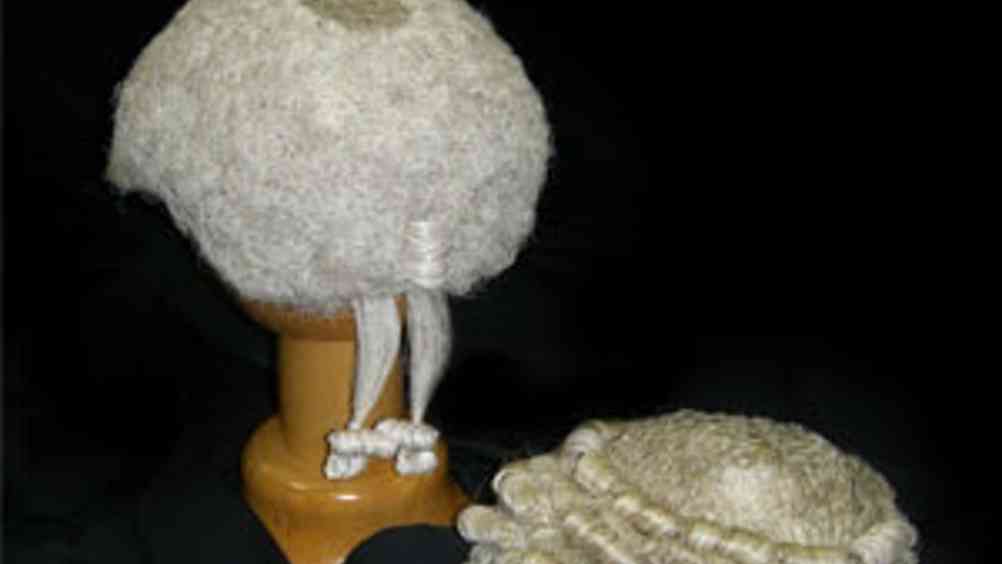 A ruling by the Employment Appeal Tribunal (EAT) that an employee's belief in climate change is capable of amounting to a philosophical belief for the purposes of the Employment Equality (Religion or Belief) Regulations 2003 could potentially open up the floodgates to new types of discrimination claims being brought by employees under the Regulations.

Mr Nicholson was employed by Grainger, a residential property company, as head of Sustainability until his employment terminated by way of redundancy in July 2008.

Nicholson subsequently raised a claim with the employment tribunal that he was unfairly dismissed and discriminated against contrary to the Regulations because of his strongly-held beliefs in climate change which he alleged were in conflict to the views of the senior management team at Grainger and made it impossible for him to carry out his role.

He argued that his views were not merely opinions but were philosophical beliefs in climate change as they affected all aspects of his lifestyle including his choice of home, his method of transport, what he wore and what he ate and drank.

What do the regulations provide?

Grainger made an application for the claim to be struck out and so, earlier this year, a Pre-Hearing Review was held to determine whether Nicholson could pursue his claim under the Regulations.

In reaching his decision, the employment judge, following previous case law, held that a belief was ‘philosophical' within the meaning of the Regulations if it had ‘sufficient cogency, seriousness, cohesion and importance and ...worthy of respect in a democratic society'.

Grainger appealed against the pre-hearing review decision to the EAT asserting that ‘a belief about climate change and the environment... is not a religious or philosophical belief within the Regulations but is rather a political view about science and/or the world'.

As this was only a preliminary issue, the EAT was limited to consider whether the asserted belief of Grainger was capable of being a belief that was protected by the Regulations.

The EAT rejected Grainger's appeal and, in reaching his decision, Mr Justice Burton confirmed that: ‘A belief in man-made climate change, and the alleged resulting moral imperatives, is capable, if genuinely held, of being a philosophical belief for the purposes of the 2003 Religion and Belief Regulations.'

With reference to European Court of Human Rights jurisprudence, the EAT also provided guidelines for determining what is a philosophical belief for the purposes of the Regulations:

The EAT also noted that although the Regulations were amended in 2007 (the requirement that for a belief to be a ‘philosophical belief' it needed to be similar to a religious belief was removed) it was still necessary for the belief to be of a similar status or cogency to a religious belief in order to be protected by the Regulations. The EAT suggested that a belief is not required to be shared by others in order to come within the scope of the Regulations and further suggested that one-off beliefs - the EAT specifically made reference to pacifism and vegetarianism - may be protected.

Therefore, unless the decision is appealed to a higher court, the case will now return to the original employment tribunal for a full merits hearing where the tribunal will consider whether Nicholson has been unfairly dismissed and/or discriminated against because of his philosophical beliefs. This will, among other things, involve examination by the tribunal of the genuineness of Nicholson's asserted belief.

Although this case very much turns on its specific facts, the tribunal will be aware that the ultimate decision it reaches is going to be subject to scrutiny. This issue will ultimately need to be dealt with by a higher court for further guidance on the interpretation of the Regulations.

In the interim, we await the tribunal's verdict with anticipation. 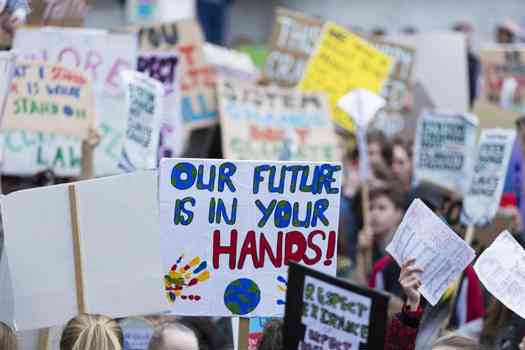 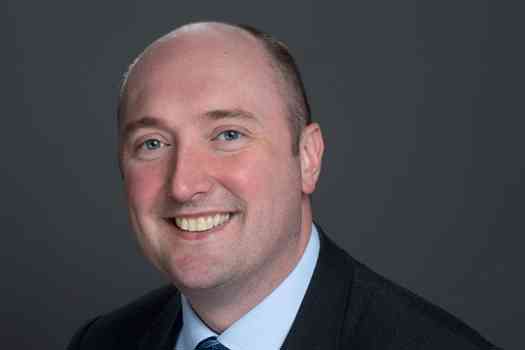 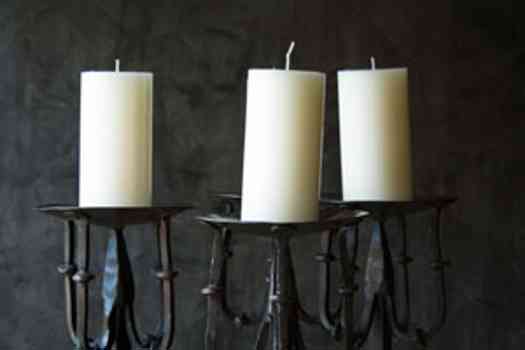 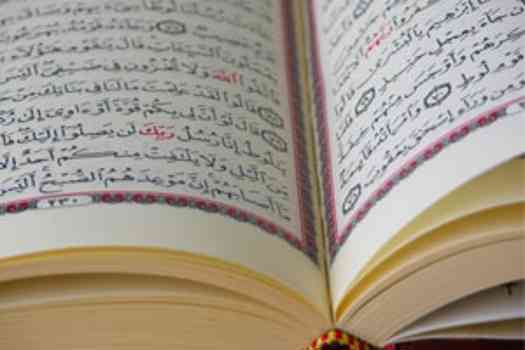 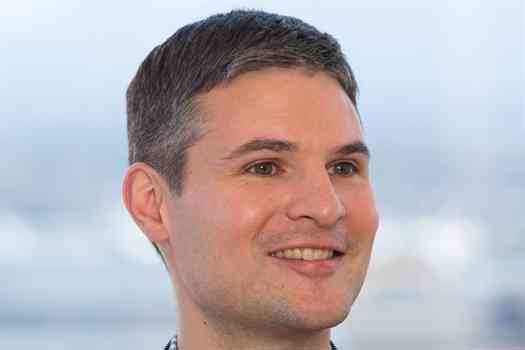 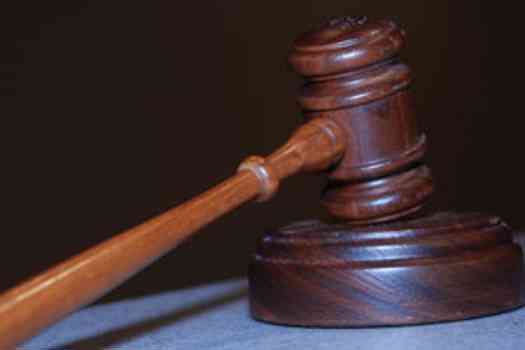