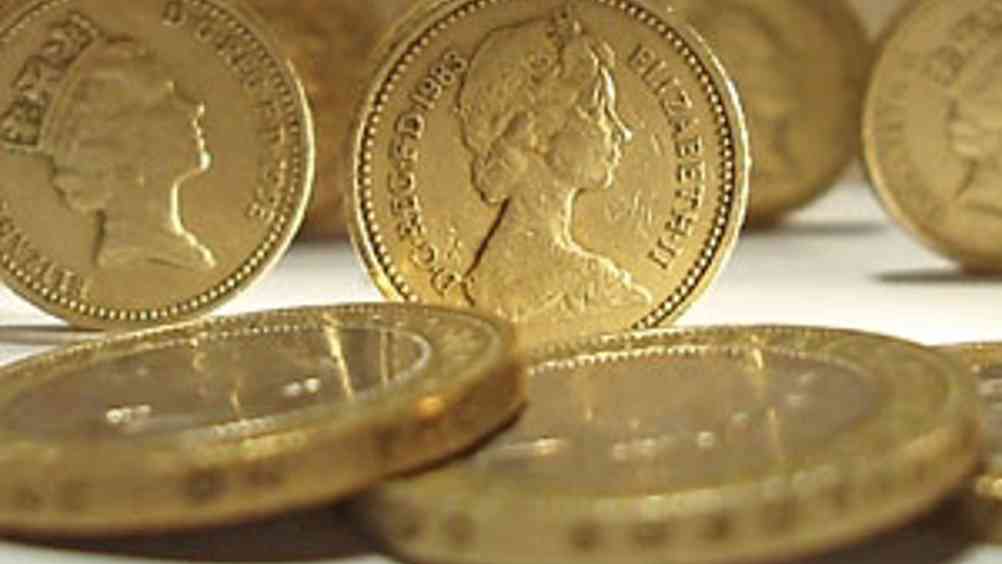 The duty to provide equal pay free of gender bias dates back to the implementation of the Equal Pay Act in the 1970s. The Act was introduced to ensure that women receive the same contractual terms and pay as their male colleagues. Fast forward to 2009 and, although there has been some progress, pay gaps remain with unions heavily focused on removing the gap once and for all in the public sector.

Despite their efforts to achieve this through successful challenges in the employment tribunals, a survey by Unison has found 50 authorities in England and Wales have been spending more than £11.5 million to try to ‘obstruct' equal pay claims, and it believes this figure is ‘the tip of the iceberg'.

Unison alleges that councils are paying millions to prevent low-paid women winning equal pay claims despite the introduction of a national ‘single status' agreement (SSA) in 1997 that should have prevented that happening. The SSA was specifically created to ensure the implementation of a job evaluation scheme to make sure councils' pay structures are free from gender bias. However, councils faced with the costly reality of implementing the agreement have not been acting fast to introduce changes to their structures.

Looking back at what has happened it would appear that councils may have proceeded with the implementation of the SSA in order to reduce the volume of equal pay claims being brought. This has not happened, however, and some councils now appear to be spending considerable sums of money to defend equal pay claims.

In view of the legislation and the SSA, councils that are defending equal pay claims could be accused of wasting taxpayers' money but councils must ensure each equal pay claim is justified.  Each equal pay claim accepted could have a significant impact on taxpayers, with higher bills imposed or less money being available for other services.

While a large proportion of the claims maybe valid, there is no escaping the fact that there may be some individuals who may try to jump on the bandwagon. The current recession has seen a 43% increase in employment litigation. It would be naïve to assume that this increase has not been reflected in the public sector.  Councils may take the view that they should therefore adopt a tough stance to ensure employees do not see them as a soft touch and to ensure they act in the best interests of the public by obtaining legal advice and defending claims.

There are other options councils could consider to try to reduce the number of claims and the costs incurred. For example, encouraging mediation at an early stage in the process to try to secure a settlement could be one way forward. The figures don't reveal if this is happening already but there is no doubt that with the current climate alternatives will have to be explored to limit costs. 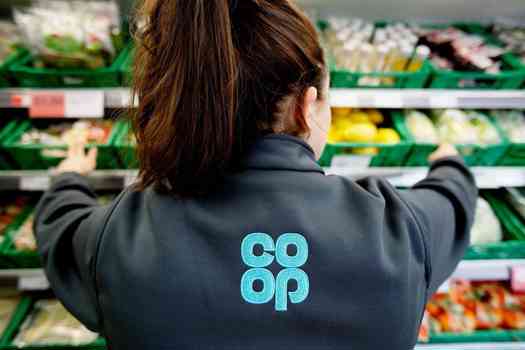 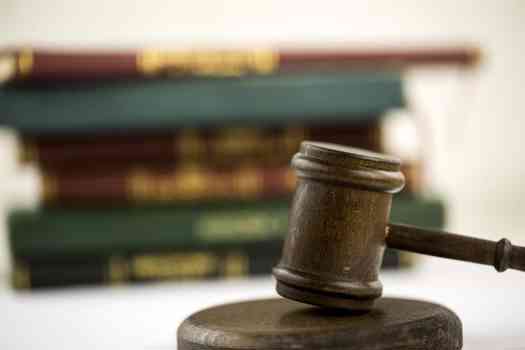 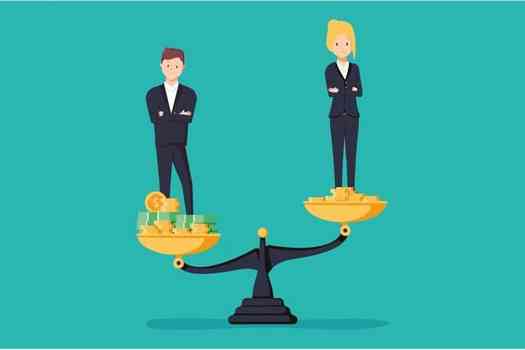