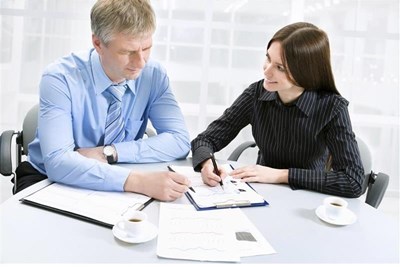 ​A new HR membership organisation has been set up to represent external HR and people consultancy businesses across the UK.

HRi said its objective is to set and drive standards for the industry by supporting members, lobbying for change and offering support to stand-alone HR professionals.

Pre-COVID figures found there were 50,000 practicing independently in the UK, with redundancies and restructuring expected to increase the number of professionals venturing out on their own.

Ruth Cornish, co-founder and director of HRi, said the needs of independent HR and people professions are markedly different than those working in-house and there was as of yet no organisation that supports or speaks out for external HR.

Speaking to HR magazine, she said: "There are also no professional standards for HR consultancy practices which means that anyone no matter their background or expertise can set up a business, this can tarnish the reputation of the industry overall when things go wrong.

Cornish will run the organisation alongside Katy McMinn and Mary Asante who have experience of working in-house for large corporations and running their own independent consultancies.

HRi said it had worked closely with the CIPD to ensure that the two organisations offer complementary services.

Cornish added: "HRi is different to anything else out there too; as well as driving the HR and people professional’s agenda through government lobbying and a collaborative relationship with the CIPD, it aims to offer the resources and tools to help independent businesses grow profitably.

"With less than 15% of their members working independently, external HR is not core or a specialism for the CIPD and they have a strong focus on large corporates. Our members tend to work with entrepreneurs and scale up businesses so tend to be at the opposite end of what CIPD focused on."

David D'Souza, membership director at the CIPD, said: "The CIPD works closely and positively with a number of networks and bodies that represent different parts of the HR profession. We have a positive relationship with the HRi team and know they see value in the CIPD’s work and professional standards, having been in regular contact with them as they progressed to their launch."

HRi is currently working on a project with the CIPD’s public policy team to get the Employment Rights Act 1996 amended to give suitable independent HR practitioners similar rights to Trade Union representatives.

It is running a free virtual event on 30 September to celebrate its launch.