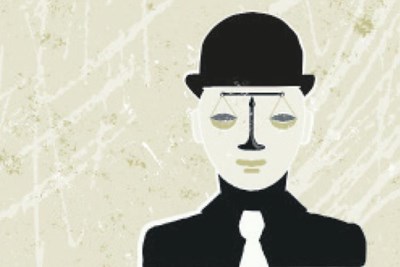 With the omnipresence of smartphones, secret recordings in the workplace have become an area of law that is troubling both employers and employees.

Producing secret recordings at work is certainly a far easier task than it once was, and a new digital-savvy generation is coming into the workforce for whom filming or audio recording is part of daily life. This means that something that was once considered devious and clandestine is now seen by many as a reasonable and familiar act within the professional environment.

A recent employment appeal tribunal (EAT) judgment adds to the suggestion that there has been a shift in attitudes. In the case of Phoenix House v Stockman the EAT found that an employee’s covert recording of a meeting did not necessarily breach the implied term of mutual trust and confidence, and dismissed the employer’s argument that the employee’s award should be reduced to nil.

Ruling in favour of the employee in this instance shows that it is certainly not a clear-cut issue.

In its judgment the EAT acknowledged that recordings such as these can serve many purposes. For example, they may be made simply to keep a record of what was said, or to provide protection against misrepresentation by the employer.

The extent of the employee’s ‘blameworthiness’ will now therefore be relevant, and whether or not the employee was specifically told not to record conversations will be crucial.

Clear policies make a big difference here. These should form part of an induction process and part of annual refreshers around respect in the workplace and data protection compliance obligations.

Where there are informal or formal procedures it may be appropriate to remind colleagues that recordings cannot be made. A policy around bringing recording devices, especially personal phones, into meetings is also paramount.

Whether action may be taken against the employee who made the recording depends on whether it was reasonable in the circumstances for a recording to be made. Was there another way for the breach to be brought to an employer’s attention without a covert recording? In many cases there could be.

Ultimately, employers may want to update their disciplinary procedures and reassess existing policies around covert recordings in the workplace as it is an area likely to develop.

Alison Weatherhead is a partner at Dentons

This piece appears in the November 2019 print issue. Subscribe today to have all our latest articles delivered right to your desk