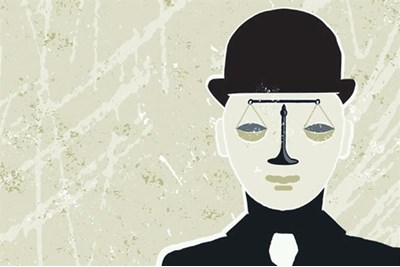 He was dismissed for engaging in a personal relationship with a colleague.

Historically, US organisations have taken a strict approach to workplace relationships, with a number banning them altogether.

So-called ‘love contracts’ have also been prevalent in the US for some time. This requires both parties to declare the relationship consensual and agree to certain standards of behaviour at work.

What is happening in the UK?

Since #MeToo we have seen an increased number of ‘relationships at work’ policies implemented in the UK too. UK employers have not tended to use the US ‘love contract’ terminology, but the concept is more or less the same.

These policies typically require the disclosure of personal relationships between colleagues and often focus on disclosure where individuals occupy different positions within an organisation’s hierarchy. Here the concern centres on the power and influence that could be exerted by a senior colleague over a more junior one.

It is easy to understand why employees may be uncomfortable disclosing a personal relationship. And it’s not difficult to foresee a disgruntled employee making assertions about their Article 8 right to a private and family life.

On the flip side, employers argue measures such as these are necessary to ensure safe workplaces. While the measures are clearly an intrusion into the private lives of employees, employers will view such intrusion as both proportionate and legitimate. For employers, doing nothing following the #MeToo revelations is simply not an option.

Although there is no general legal rule preventing work colleagues from having consensual personal relationships, employers should be mindful of the possibility of claims arising from them.

While some may view an outright ban on workplace relationships as the easiest way to prevent harassment claims, this would likely attract adverse publicity in the UK. Additionally, enforceability would be problematic – not to mention the issues that would inevitably arise under Article 8.

Employers should be mindful that in situations such as the recent McDonald’s case, it is very rarely the existence of the relationship itself that results in an employee’s dismissal. Rather it is typically the failure of the individual(s) concerned to follow an organisation’s policy on the disclosure of such relationships that is the issue.

If a harassment claim does ultimately materialise following the breakdown of a workplace relationship, a relationships at work policy and a signed declaration from both parties confirming the consensual nature of the relationship would be strong weapons in an employer’s armoury as part of the ‘all reasonable steps’ defence to vicarious liability.

Fraser Vandal is a solicitor at TLT