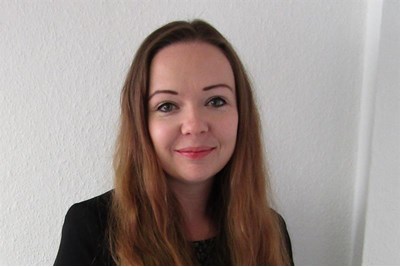 While the abolition of tribunal fees is likely to be one reason for this, it is also likely to be due to a landmark ruling in July 2018, where an employment appeal tribunal (EAT) established that individual directors and employees could be the target of whistleblowing claims.

Prior to the EAT ruling, whistleblowers could only bring claims for unfair dismissal against businesses and public sector bodies, not individuals within those organisations. However, the EAT ruling established that employees could also be liable for any detriment, such as dismissal, suffered by the whistleblower.

Even though it is the employer who dismisses the ‘victim’, the individual in the organisation who carries out a whistleblowing-related dismissal - and potentially anyone involved in events leading up to it - can now be liable for the compensation awarded in a successful tribunal claim. Importantly, the potential compensation is unlimited and the judge can apportion that liability evenly between the employer and employee responsible for the detriment.

The concern for HR is that, in many cases, it will be an HR manager who carries out a dismissal, acting under instructions from a director. In such circumstances the HR manager could potentially be personally liable if the dismissed employee subsequently brings a claim.

Claims against individuals are also likely to be made in cases where the employer may be at risk of insolvency and therefore unable to pay any compensation. This would mean that if a wealthy business owner decided to close their business and walk away, the employee responsible for the detriment could still be personally liable for compensation arising from a successful whistleblowing claim, regardless of whether the business was a limited company.

Employers and their employees are leaving themselves exposed to the risk of whistleblowing claims by not putting in and adhering to proper procedures when dealing with whistleblowers. HR has a vital role to play in ensuring that these types of allegations are handled correctly. One of the key steps would be to ensure that managers can identify when a protected disclosure has been made. These most commonly arise in the context of an alleged breach of a legal obligation, such as health and safety rules. Whistleblowing disclosures need to be dealt with appropriately by way of a proper investigation and the employee concerned must be treated fairly and in accordance with best HR practice.

The employer will have a defence if it can show that it has taken reasonable steps to prevent the individuals acting as they did, such as by providing appropriate training about whistleblowing and ensuring that clear procedures are in place for handling protected disclosures. The risk of a successful claim being brought against the company would be much lower as a result.

Joanna Sutton is a senior associate at Nockolds