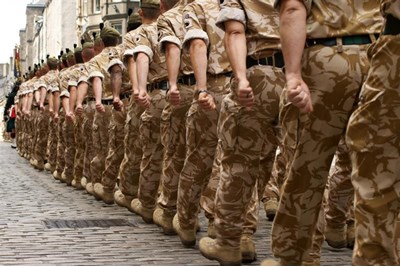 Deloitte is one of 4,000 organisations in the UK have signed the Armed Forces Covenant – a pledge to ensure those who serve and have served in the military are treated fairly in the jobs market and wider society. The principles of the government’s action plan, Strategy for our Veterans - UK Government Consultation Response, are consistent with and underpinned by this pledge.
Comments