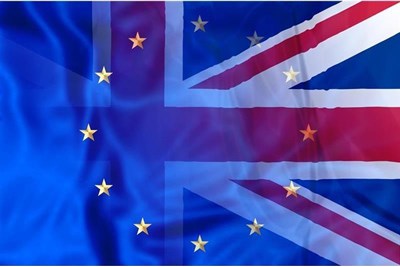 ​UK trade negotiations with the EU are at risk of leaving those in the professional and business services sectors unprepared.

Peers on the EU Services Sub-Committee argued that some sectors are currently being overlooked in Brexit negotiations, creating issues around areas such as business mobility, and the recognition of professional qualifications – areas which could create a headache for HR navigating the transition of an international workforce.

Committee chair Baroness Donaghy said: “Despite being so close to the end of the transition period, many businesses, especially SMEs, are not well prepared, not least because they are not sure what to prepare for.

“[…] A free trade agreement on services is no silver bullet, but there are a number of areas that both sides need to get right to limit potential barriers to trade.”

Without addressing the needs of professional and business services, the Recruitment and Employment Confederation (REC) warned that current negotiations risk having a greater negative impact on the current labour market.

Where professional qualifications are concerned, Neil Carberry chief executive of the REC, said that mutual recognition of certification with the EU is important.

He said: “There are over 1.2 million live jobs vacancies in the UK according to our data. Not all of those roles can be filled by the UK’s skills base. There has to be a route for filling roles from elsewhere.”

Measures to facilitate UK professionals’ ability to travel and conduct business within the EU would also be essential, as would data sharing between the two parties.

The committee stated that it was “alarmed” about the lack of an EU decision of the UK’s data adequacy, and urged government to push for related assessments to be concluded as soon as possible to give businesses on both sides legal certainty and time to prepare.

“Our members urgently need clarity on how to run their businesses post Brexit so they have time to prepare and innovate. The government should take this report seriously and act quickly to create the right conditions for our collective economic recovery.”

From the 1 January 2021, employers recruiting from overseas will also be subjected to a new points-based immigration system which will require further preparation.

The future UK-EU relationship on professional and business services report from the House of Lords can be found online here.