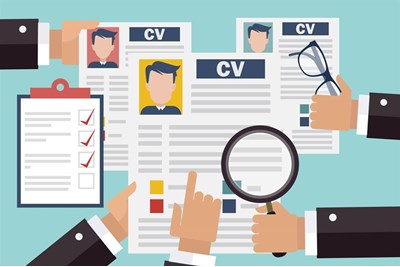 January, and in particular today (7 January), is set to be the busiest month for job applications, according to Glassdoor

The jobsite expects a 17% increase in job applications during the first month of the year, after the holiday lull.

Compared to the -7% and -34% in November and December respectively, Glassdoor suggests that the surge in jobseekers in January demonstrates how workers want new opportunities in the new year.

According to historic Glassdoor traffic the busiest day for jobseekers in the UK is often the Tuesday of the first full business week of the year.

However, employers are reportedly missing out on the opportunities provided by this January surge as they are slower to post new job openings during this month.

There are 8% fewer new job openings posted in January than in any other month.

Joe Wiggins, a director at Glassdoor, said: “2020 marks the start of a culture-first decade where jobseekers are looking to work at companies whose values align with their own and whose mission they can get behind.

"To capitalise on the increased jobseeker activity at the start of the year employers must pay special attention to their employer brand, and consider how they communicate their company culture in job adverts in order to stand out against their competitors.”

How technology can transform HR and the workplace in 2020