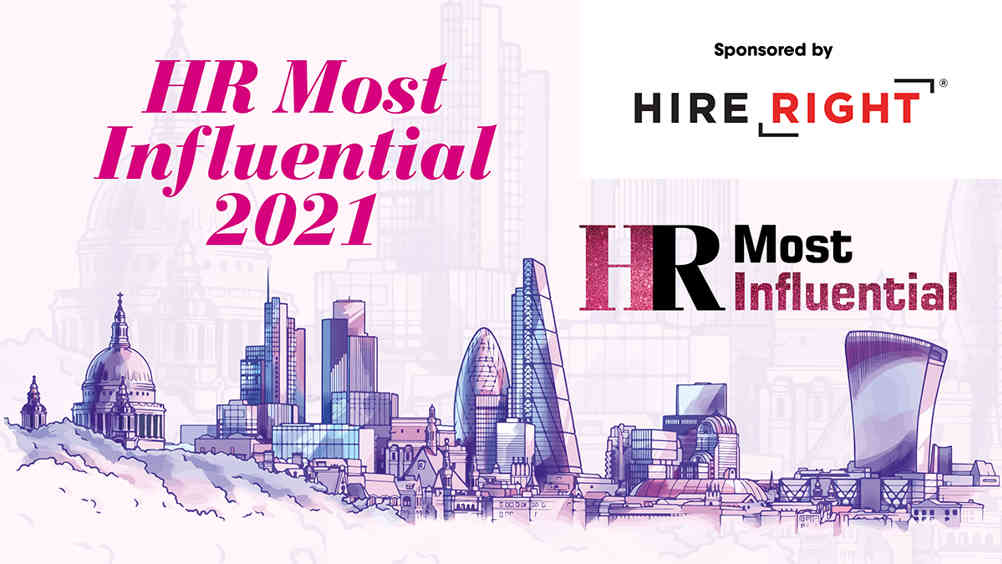 Pakes became deputy general secretary of Prospect Union in January 2018, joining the organisation from a career in the not-for-profit and membership sectors.

Today, he is responsible for Prospect’s legal services, policy, EDI, learning and recruitment areas. He provides leadership to Prospect’s work around digital technology, AI, data, and the future of work. As such he has developed the organisation’s approach to how technology is transforming the way people are managed and work, including the union’s calls for a digital ‘Right to Disconnect’.

A passionate advocate of social justice, he has also taken a lead on developing the organisation’s new Equality, Diversity, and Inclusion Strategy, working with members and staff to set out ambitious plans to make equalities central to the organisation’s activities. A campaigner at heart, he serves as secretary to the board of leading equalities charity Stonewall.

After graduating from the University of Hull, Pakes served as president of the National Union of Students, representing the organisation to the media, government, and colleges. Since then, he has worked in senior roles in regional government, communications, and consultancy. He is also a non-executive director of the Co-operative Development Society, one of the UK’s largest mutual housing associations.

Andrew Pakes was ranked 15th on the list of HR Most Influential Thinkers in 2021. 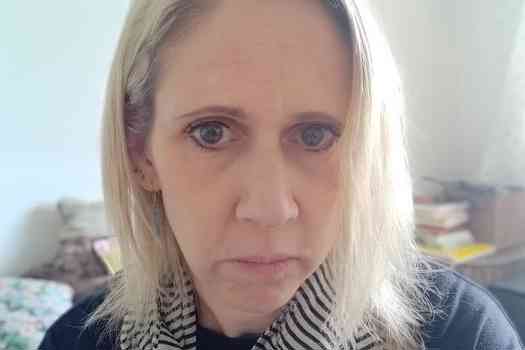 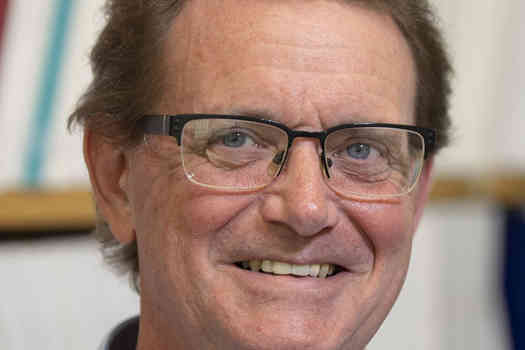 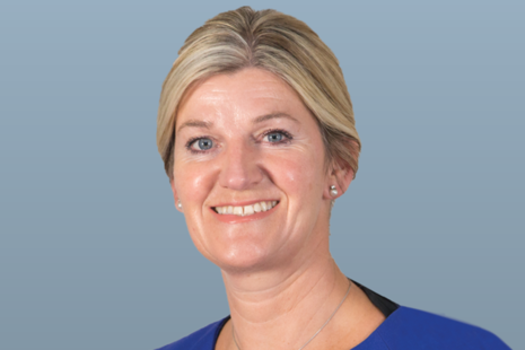