Two-fifths (40%) of young people believe they are ill-equipped to get a full-time job as they lack practical experience, according to a survey by recruitment company Adecco.

The survey of 16- to 24-year-olds also found that nearly a third (30%) of those in full-time education expect it to take six months or more to secure a full-time job.

Those actively seeking work have on average applied for 11 jobs in the last 12 months, but have only secured two interviews. More than a quarter (26%) of 16- to 19-year-olds in full-time education have never applied for a job, the survey found.

Commenting on these findings, Eugenio Pirri, vice president of people and organisational development at the Dorchester Collection hotel group, said that HR departments could do more to support young people’s transition to full-time employment.

“We rely heavily at the moment on waiting until young people get to university, but we’re missing a beat in getting them interested so late,” he said.

Most valuable to young people in education is practical work experience and workshops on “selling themselves” said Pirri.

“CV workshops are important but a lot of young people won’t have the experience to put on a CV yet. So more important are workshops on how to talk to employers, on how to let your personality shine through.”

Describing the benefits of such partnerships, Pirri said: “Most importantly you’re tapping into your workforce of the future. But when you bring in younger generations you also have this great opportunity to motivate and develop people within the company. You have to sell that benefit internally though, as there can be reluctance.” 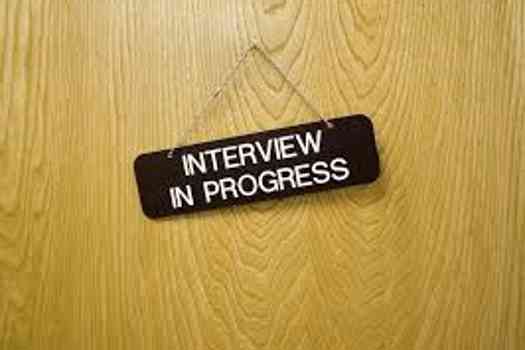 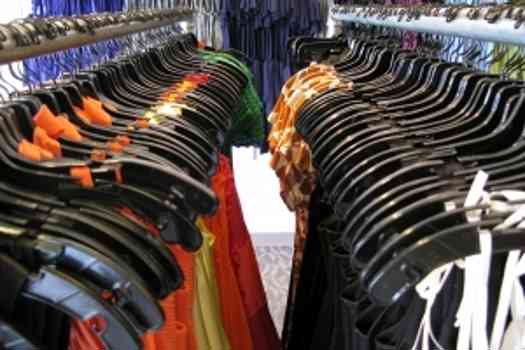 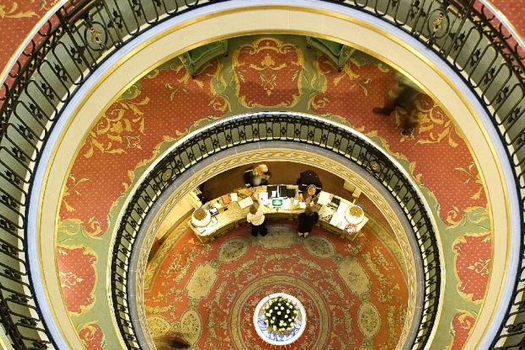 The hospitality industry has much to offer young people 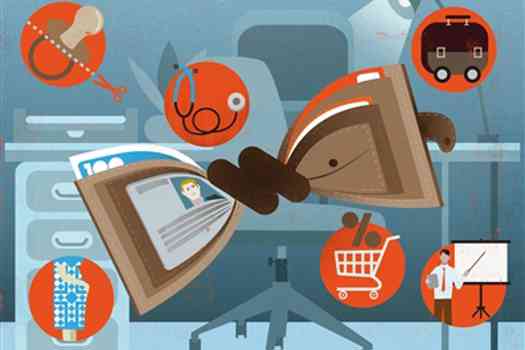 Wellbeing should be "at the heart" of employee benefits, says Samsung VPHR