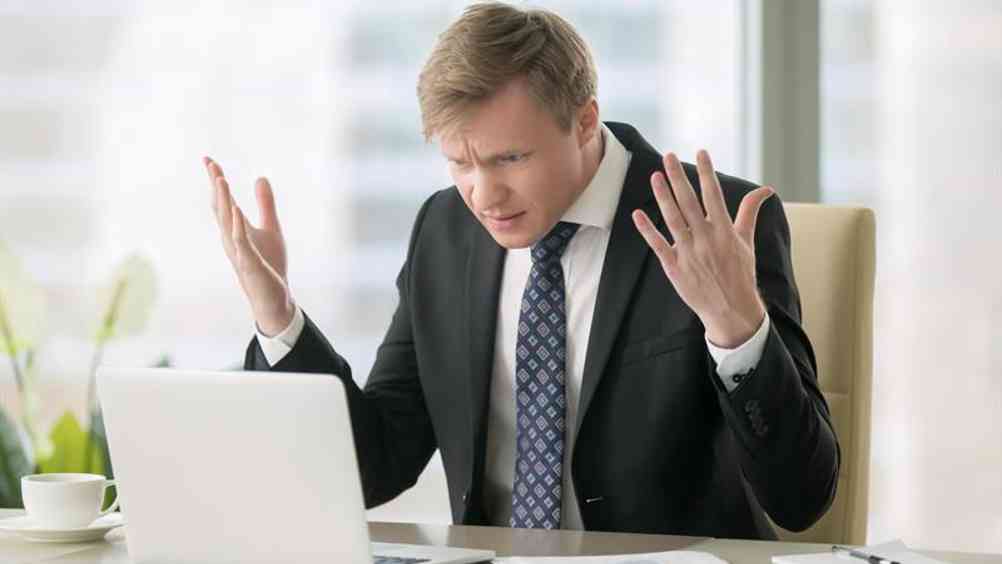 More than half (53%) of candidates say that the standard of technology at a company is a key factor when deciding whether to accept a job, according to research by Laptops Direct.

The research, which surveyed 2,001 British adults, found that one in three (37%) potential new recruits would turn down a job if the company had poor hardware systems. Having the latest technology also ranked as more important than other office perks such as flexible working (45%), working environment/decor (39%) and staff discounts (33%).

This is likely to be linked to the fact that almost three-quarters (74%) believe technology makes them more productive at work, the research stated.

Stephen Bevan, head of HR research development at the Institute for Employment Studies, agreed that technology is a key recruitment aid.

“I'd say that this is much more of a concern today than even a decade ago," he told HR magazine. "When researching for a couple of articles I wrote a while back, early HR career folk I spoke to said that new recruits – especially the younger and more tech-savvy ones – had very high expectations about the speed and accessibility of technology and applications that they'd have access to at work.

"There was frustration about the lack of 'Bring Your Own Device' (BYOD) flexibility and they wanted their business applications to be as accessible and instantaneous as those they used outside of work."

Bevan went on to say that “this is specifically an issue for Gen Y [employees]." But it's still worth recognising, he said, "that there are more over-50s on Facebook than under-25s, so older workers may also appreciate it if business technology is more up-to-date.”

The Laptops Direct research also outlined which sectors prioritise technology the most, with 84% of marketing professionals saying they value technology when looking for a new role, followed by the creative and photographic sector (81%), and information and communications (78%).

Those working in retail and transportation were found to value technology the least (35% and 33% respectively). 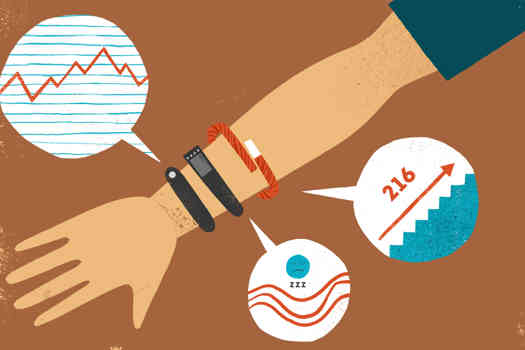 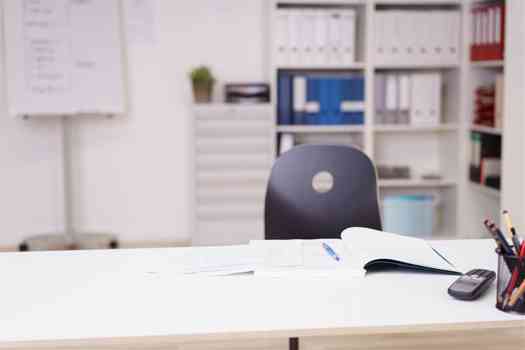 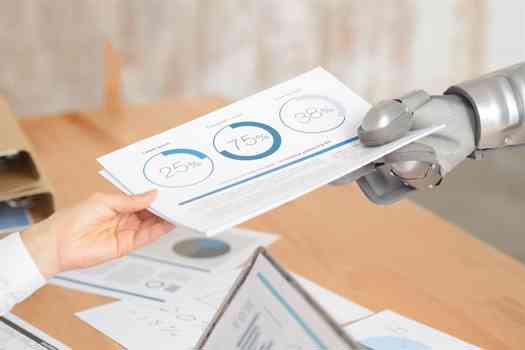 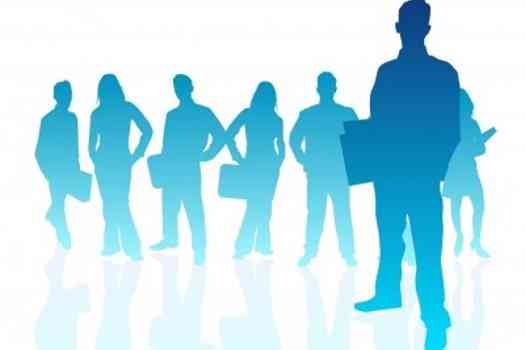 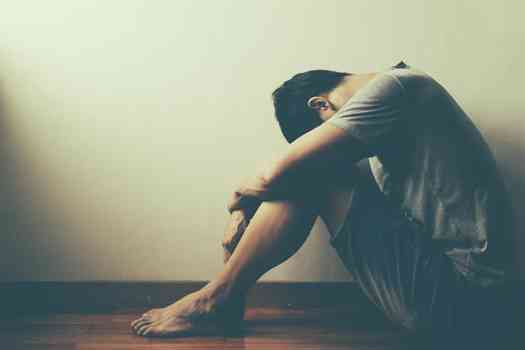 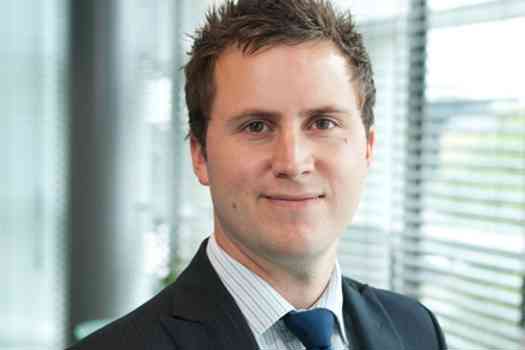