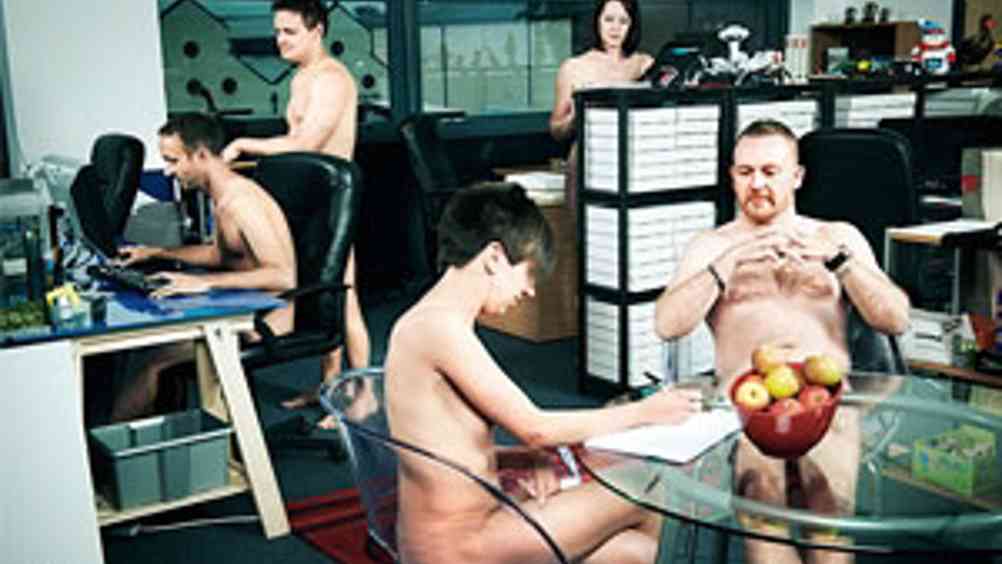 Was it barefaced cheek or just pure naked ambition? Ad agency Onebestway believed stripping off for a day could break down communication barriers between staff.

Over the years HR magazine has featured dozens of weird and wacky HR ideas. But this must surely top the lot. We present to you the 'naked office'.

Ailing Newcastle-based advertising agency Onebestway needed a kick up the bum, so it invited all its staff to waggle theirs freely and work for one full day completely starkers (right).

In a bid to engage and motivate employees at the company, Michael Owen, the firm's managing director, invited  business psychologist David Taylor for help. The author of The Naked Leader - you can guess what's coming - suggested the workforce strip off for a 'naked Friday'. The aim? To build confidence and trust among colleagues, obviously.

Owen tells HR magazine: "It was a journey for us. I can't rationalise it at all, but being naked put all staff on the same level and we were in a very unique place together in an inclusive and non-judgmental environment."

Owen says he and the rest of his team (aged between 25 and 40) committed to the project wholeheartedly; Owen commuted in the buff (by car, thankfully) and even managed to fit in some work while he and his other team members were being filmed for a documentary by Virgin 1. But would he ask his staff to go through the experience again?

"We're a creative agency," he says, "and although we did it partly for the publicity, the pace of communications between staff is much faster now. Barriers have broken down and we are much more bonded as a team. I would not have allowed this to happen if even one person on the team said 'no'."

He explains: "I don't see the long-term benefits of this. Team-bonding initiatives tend to unite staff for a couple of days but as the weeks wear on staff usually settle back into old ways. The 'barriers broken down' here will be short-lived."

He adds: "I don't understand any positive reasons for doing this - it sounds more like a PR stunt than a good HR initiative.

"I have never heard of anything like this being done before and I doubt a large company with an HR department would have allowed something like this to take place. There are far too many moral and legal issues." 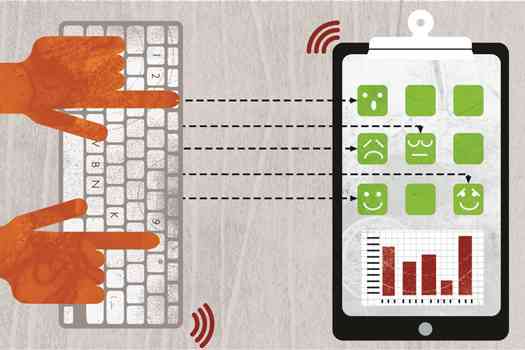 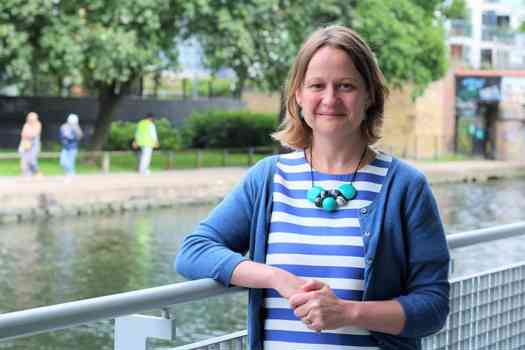 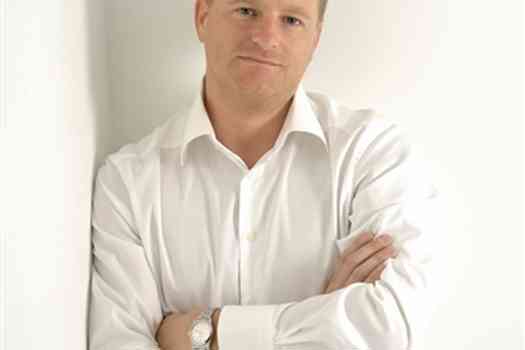 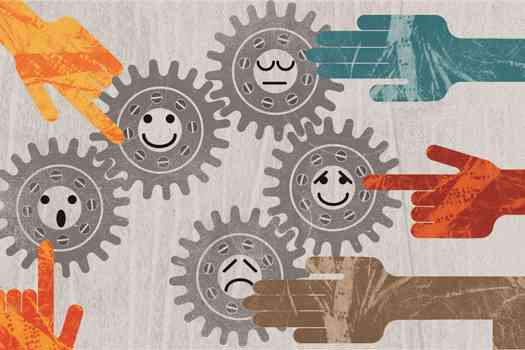 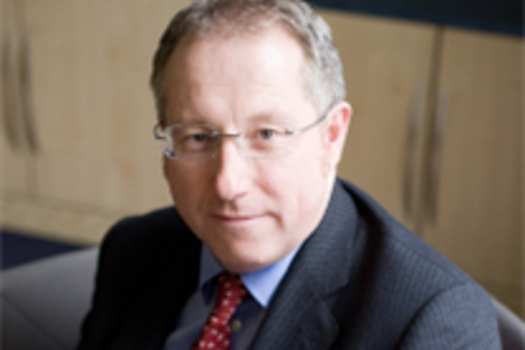