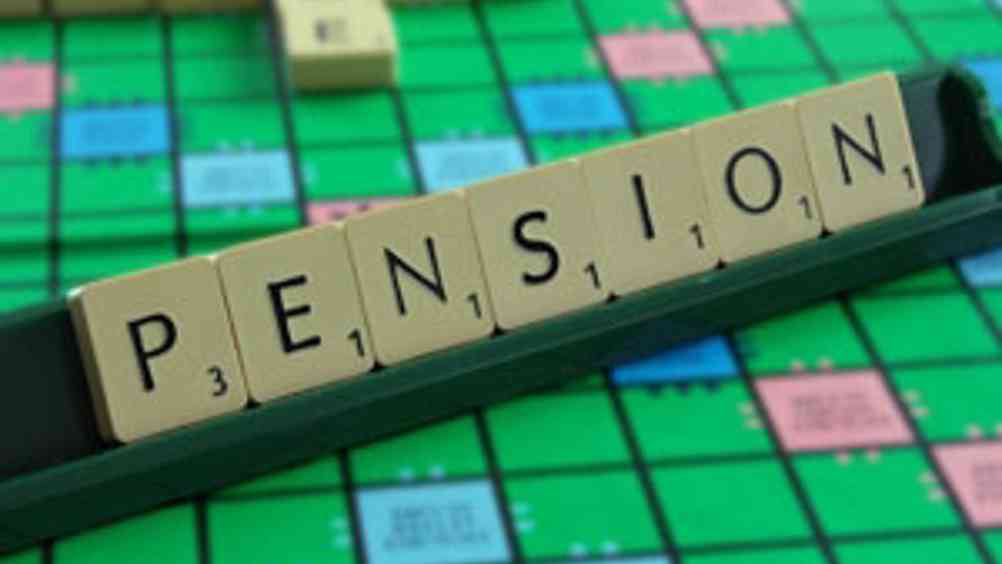 Public-sector pensions have become a real concern for voters in light of the upcoming election.

Research from AXA found 61% of voters believe it is unfair people working in the public sector generally receive better pensions than their private-sector counterparts. The research also highlighted 44% of public-sector workers agree.

With the balancing of public-sector finances a key general election issue, AXA has called on all political parties to specify how they plan to tackle the rising cost of public-sector pension provision, and how a sustainable approach to financing this can be achieved.

Figures calculated by AXA estimate a 25 year-old woman working in the private sector would have to contribute almost a quarter of her annual salary every year to receive a pension on a par with her public-sector counterpart. This is more than double the 10% figure generally assumed for private-sector contributions.

The NEST scheme - formerly known as Personal Accounts - put forward by the Government  will eventually phase in a contribution level of 8% of salary.

But more than half (56%) of people admit pensions will be an important election issue and 36% want the party leaders to address in their TV debate how they plan to tackle the imbalance between public and private-sector pension provision.

At the same time six in 10 people (59%) are concerned they will not have enough money in retirement.

Paul McMahon, managing director of AXA Corporate Benefits, said: "There is widespread public policy debate acknowledging that something needs to be done about the rising cost of public-sector pensions, but very little detail has yet emerged on how this might be addressed.

"Voters are looking for direction from the main political parties on what solutions they can offer to achieve sustainable funding of pensions in the public sector and, at the same time, to achieve greater equity in the pension provision people will receive when they retire.

"Historically the more generous nature of public-sector pension schemes was put down to the fact that salary levels were lower than in the private sector. However, this is no longer the case, with the average salary in the public sector now exceeding the private sector.

"Like anybody else, public-sector workers deserve good pension provision; the question is one of the rising costs to the public purse.

"An affordable solution for the country would be for the public sector to migrate towards offering DC schemes as the private sector has already done.  Provided that members begin saving early enough, and increase their contributions moderately during their lifetime, DC plan members should receive good pension benefits when they retire."