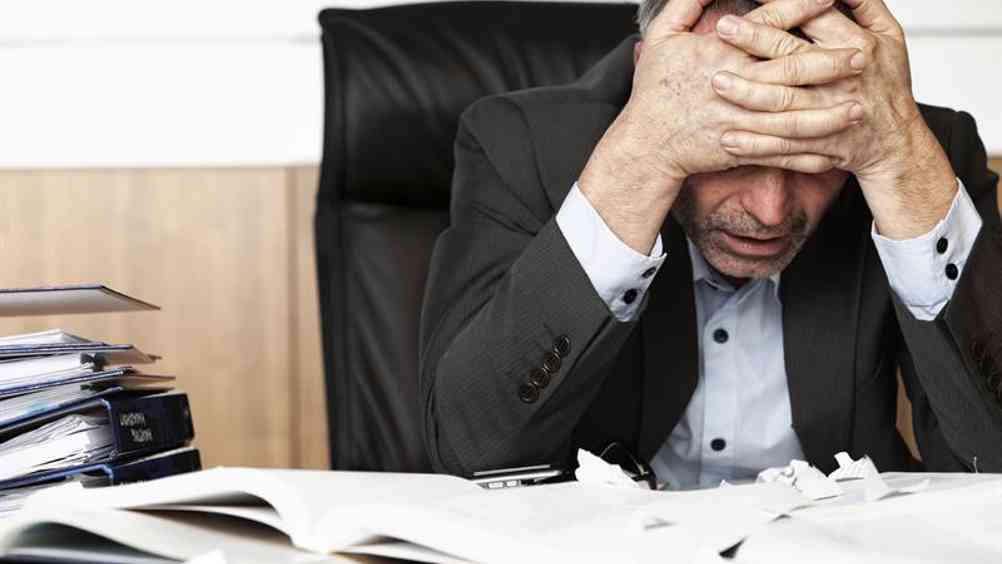 Half (51%) of public sector organisations have reported an increase in stress-related absences over the past year, according to research from the Chartered Institute of Personnel and Development (CIPD) and medical insurer Simplyhealth.

Only 7% of public sector organisations reported a drop in stress-related absence in the last year in the Absence Management 2015 report, with 41% reporting an increase.

Ben Willmott, head of public policy at the CIPD, said that these findings continue a trend of rising stress-related absences. “This has been highlighted in our past few surveys. When you look at the causes of this stress the top result is workload, followed by non-work factors such as the personal life and family of the employee. We often see it is the combination of work and non-work stress factors that causes people to feel they are unable to cope.”

Willmott said it is a “real concern” that presenteeism is persisting. “We might have expected it to drop during the economic recovery as people tend to feel more secure in their jobs,” he said. “The problem may well be a hangover from the recession but we need to address the issue of presenteeism head-on. The message to businesses is clear: if you want your workforce to work well, you have to take steps to keep them well and this means putting employee health above operational demands.”

Corinne Williams, head of HR at Simplyhealth, added: “It’s interesting to see how much of a problem presenteeism still is, but also how little is being done about it. It’s key that organisations look at their culture, the behaviours it may create, and the impact this may have on stress levels, as well as overall employee health.” 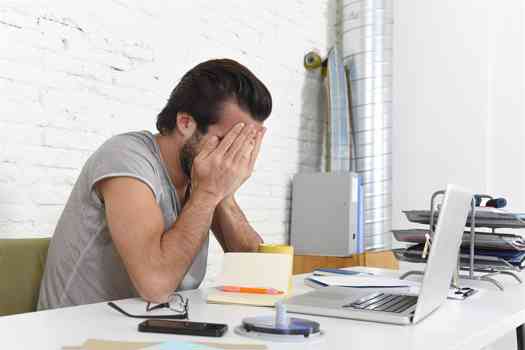 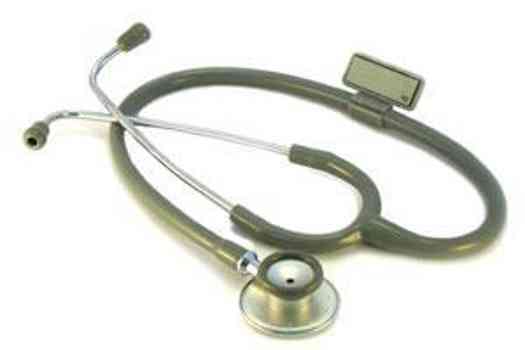 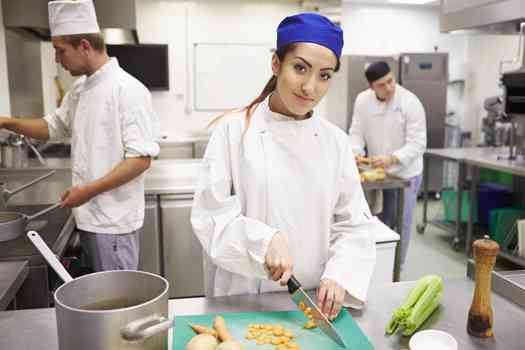 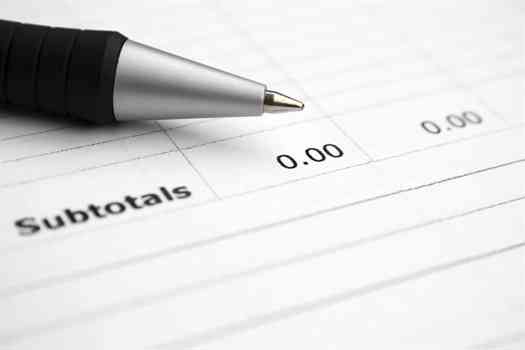