Shape employer brand for 'influence' rather than 'appeal', CEB says

Employers who tailor their brand for appeal and not influence risk missing out on the best available candidates, according to a report by business advisory company CEB.

Branding for appeal is widely defined as making the company visible to as many candidates as possible. Branding for influence takes a more targeted and selective approach, offering more information on the organisation to decrease the size and increase the quality of the candidate pool.

The paper, Moving from Appeal to Influence, suggests the number of global candidates has risen by 33% since 2011. However, employers only reported that 28% of these candidates are of high quality – a figure that has stayed steady.

The report puts the continued low quality of candidates down to employers not focusing on attracting the right talent through their branding.

Employers who use appeal branding strategies risk alienating the best talent, according to the research. Almost two-thirds (61%) of applicants said they are more sceptical of claims made by employers now than they were in 2011. The figure rises to 65% for millennials.

The CEB 2014 Employment Branding Effectiveness Survey, quoted in the paper, suggests employers who brand for influence see a significant increase in applicant quality and retention.

Employers that took this approach reported a 54% increase in the quality of the candidate pool. The standard of hire also rose by 9%, leading to a new hire turnover 23% lower than those still branding for appeal.

"Look at your most important talent segment and really make sure you're hitting that," she said. "You can significantly improve your talent pool in this way without putting that many resources into it."

"If you think of people who you might not know you're reaching with your branding, such as passive candidates or people who see your company but don't end up applying, it's a much bigger number than most people think," she added. 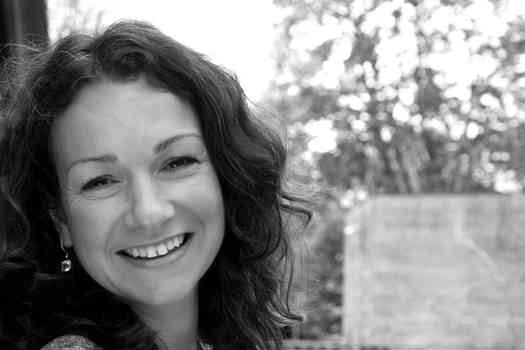 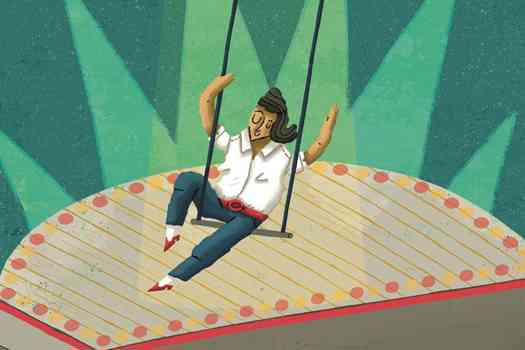 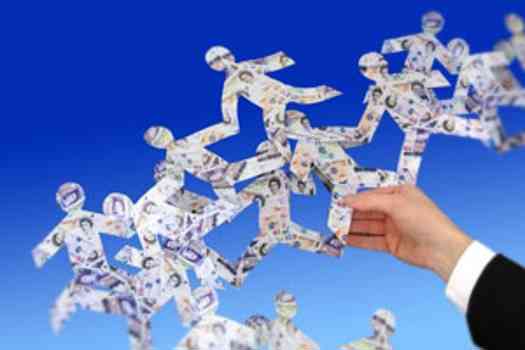 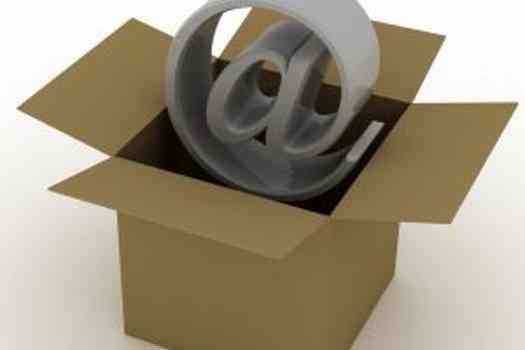 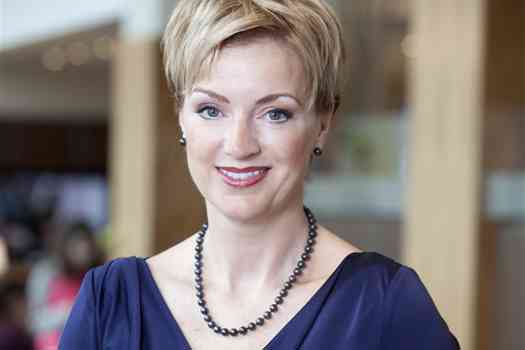 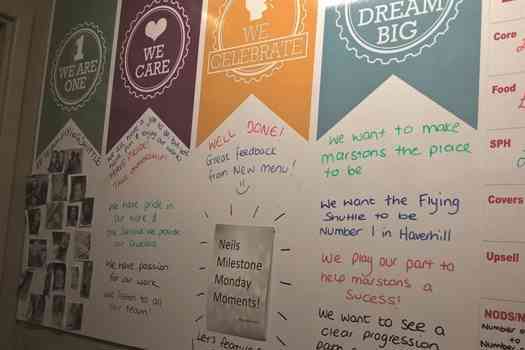