COVID-19 has impacted the young graduates’ confidence in their career prospects, a new report has revealed.

Over half (57%) of young jobseekers surveyed by the Institute of Student Employers (ISE) and graduate job site Debut, said that their career plans have been changed due to the pandemic.

Only 42% of those surveyed also said that they were confident that they would find the job they wanted quickly after leaving university.

Stephen Isherwood, chief executive at the ISE, said employers have a big role to play in helping students deal with a difficult jobs market, that has proven to be significantly impacting those under the age of 25.

He said: “The COVID-19 crisis will impact how students and employers talk to each other about jobs in the months to come.”

This was defined in the report as an employer that offers “good career opportunities, work/life balance, interesting work, decent pay and the opportunity to work in an ethical organisation.”

Many employers who have continued recruiting during the pandemic have had to move to online interviews. Though graduates still had a preference for these to be done face-to-face (91%), 86% also said that they were comfortable with online interviews

Michele Trusolino, co-founder & CEO of Debut said: “2020 has been challenging for employers, but even more so for the students. The normal stressors and anxieties of the transition from education to work have been magnified by the biggest disruption most have ever seen.

“It is this backdrop that we felt hearing the voices of students was even more important than ever.

“It is now more important than ever that we help, motivate and inspire the leaders of tomorrow.”
Debut and ISE’s report is made up of seven big questions to 2,000 students and jobseekers and surveys conducted in June and July 2020. 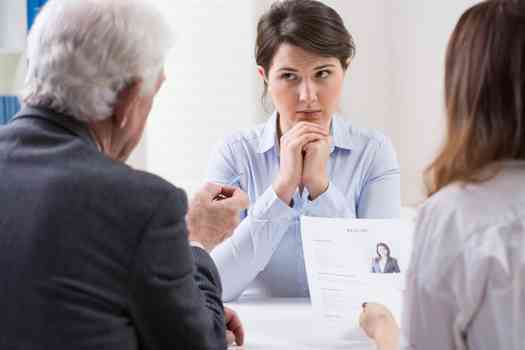 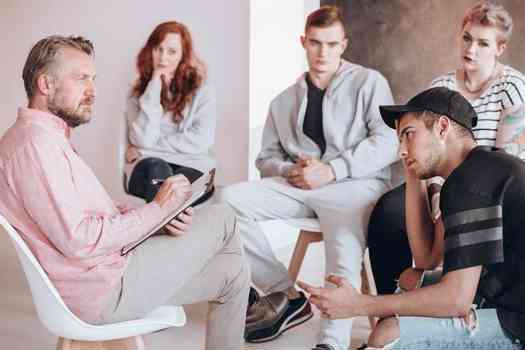 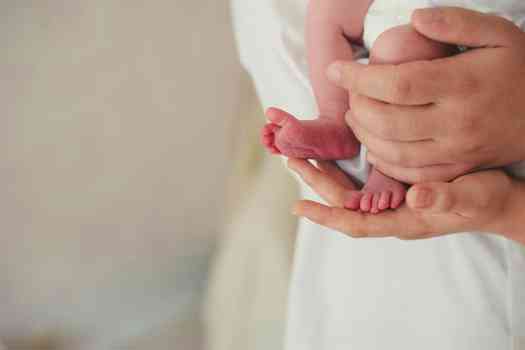 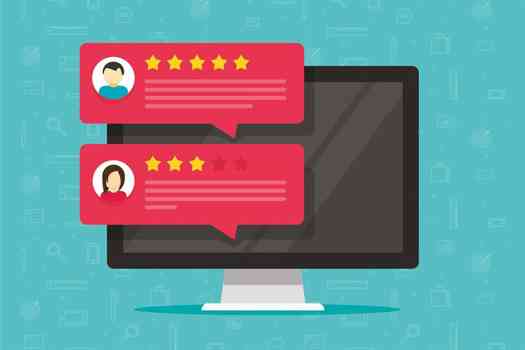 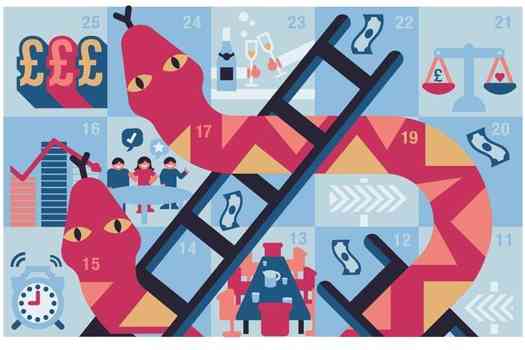