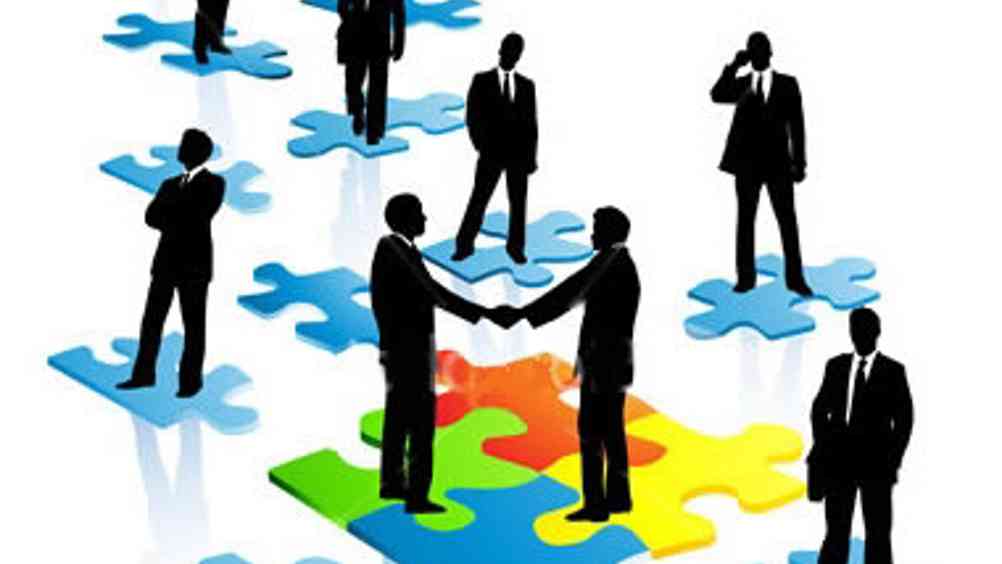 Collaborating with competitors to achieve a shared purpose can bring internal and external benefits to HR leaders, according to Angela Beerman, director of HR and OD at international development charity Plan UK.

Beerman told HR magazine how she had originally set up a pay networking club with HR leaders from other mid-sized charities in order to help each other benchmark pay and benefits effectively.

“That sharing of information and building that network through a purpose – doing something as a sector – is really useful,” she said.

She added that as many HR directors feel they don't have time to network, “it’s about making it purposeful”.

Since the network was launched, it has expanded into other areas. Last year Plan UK, Action Aid and Christian Aid joined forces to improve social mobility in the sector by launching an apprenticeship scheme.

The three charities are working with City and Islington College to train several apprentices and have committed to paying them the London Living Wage.

“Together as a group we are beginning to recognise the barriers [to entry] and the accessible pathways into the charity sector,” said Beerman.

She also said that Plan UK had been focusing on gender equality internally; enhancing its family-friendly policies, introducing “gender champions” across the organisation, and even examining whether the language of its legal and HR policies was gendered.

Having tackled some “eye-opening” issues in the UK office, Beerman said the focus is now on gender equality in the field – the developing countries where many Plan employees operate.

“It’s all about the culture we want to create, and people acknowledge that we are walking the talk now,” she said. “We are showing strong leadership and I think we have broken a few glass ceilings.”

Plan has a female CEO and three of its five management board members are female. 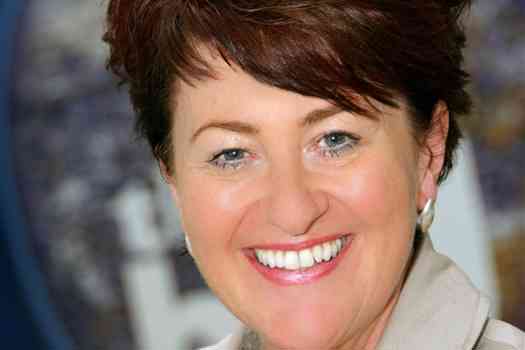 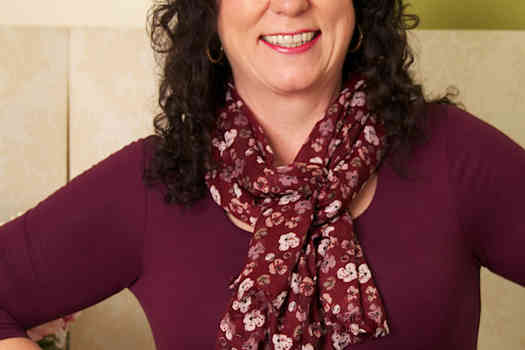 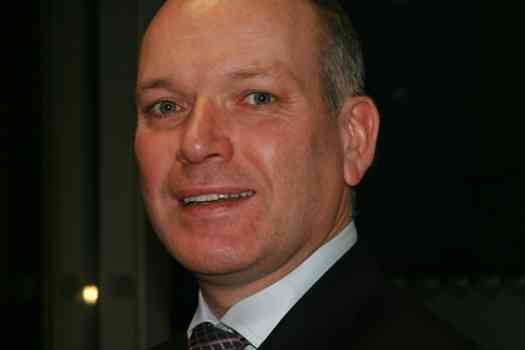 Digital training should be for all, says TalkTalk HRD 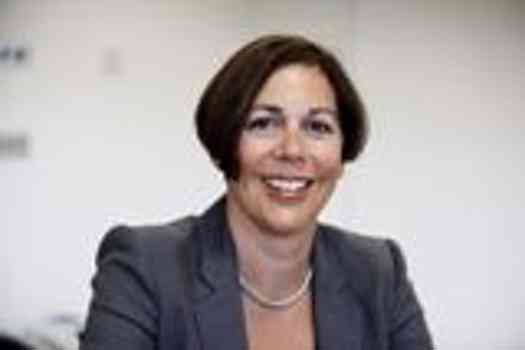 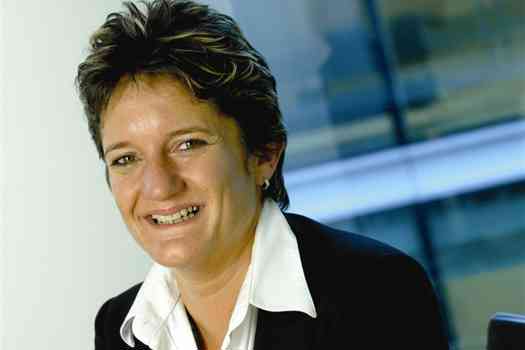