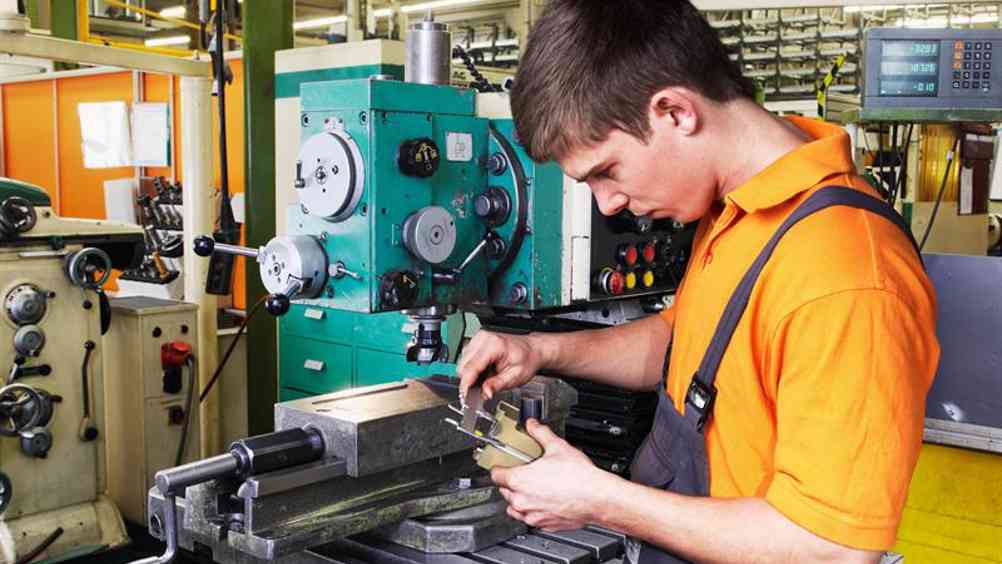 As it’s National Apprenticeship Week I think it’s the perfect time to suggest that the government makes some fundamental changes to what’s on offer.

To start with, our government needs to support employers more if they are going to hire from a wider talent pool into robust and supportive development programmes.

Yes, the training is paid for from their levy pot or a levy transfer, but the salary cost and affiliated head count isn’t and the £2,000 apprenticeship bonus that an employer eventually receives has barely moved the dial for supporting apprentice recruitment.

What are some of the bold moves the government should be making today? Let’s start with paying 50% of the salaries of those people hired on an apprenticeship for the first 12 months. Something I believe that would allow organisations to say 'why not' rather than 'no' to apprentices. Only then will we be investing in the future of our population and helping businesses to recover and grow.

I have been speaking to HRDs and heads of talent over the past few years specifically about maximising the billions of pounds that have been gathered via the apprenticeship levy mechanism.

Rarely have I met a senior HR leader who does not want to increase development of their employees or improve diversity in their organisation using development and outreach. That’s a given.

However, just being able to cover the costs of training per person with the apprenticeship levy is not enough of an incentive to change the way they hire and develop employees or to adapt their fee structure and growth strategy, even if they have millions of pounds of unspent levy in their account. It’s frankly not that simple and the time, effort and resources required shouldn’t be underestimated.

During apprenticeship week,no doubt many companies will be speaking about how they have hired hundreds, if not thousands, of young people into their organisations on apprenticeship programmes. To the extent that they may no longer focus on hiring graduates.

And, on the face of it, that’s amazing progress but this is in no way the norm. The fact is that most companies do not have an internal structure or role flexibility that enables them to bring in people who will take a year to establish themselves as fully operational to the business. This so-called good news story just isn’t the reality.

We’ve increasingly seen learning and development budgets being reduced or, in some cases, removed by FDs who are reeling from the levy and determined that this won’t simply be a business cost without seeing the impact for their organisations. I believe more needs to be done.

Employers warned not to crowd-out apprenticeships opportunities for young people

Skills for jobs could lead to more equal opportunities

The chancellor launched an apprenticeship bonus in early 2020, presumably to give organisations a reason to hire young people while they were naturally being cautious due to the pandemic. It was a sum of £2,000 delivered to organisations in two tranches after three and then 12 months.

Unfortunately, it’s not making much of a dent in the onboarding costs associated with bringing in a brand new hire that needs to be supported and upskilled for several months.

I propose that government do not give an apprenticeship bonus at all but allow organisations to use a percentage of their levy to pay the salaries of employees – or at least 20% of them to offset the perceived 20% decrease in profitability due to them learning on the job. I believe this would have a much greater impact on the number of apprentices hired as well as the commitment to develop existing employees and prepare them for the future of work.

Many firms often struggle to understand why each apprentice is mandated to spend 20% of their time learning as is defined by the regulation of the apprenticeship proposition. Credible learning providers will work hard to minimise disruption and ensure evidence of learning or work-based projects are relevant and timely for their roles but this still remains one of the major barriers.

Why can’t the government allow organisations to attribute their levy funding to pay the 20% of the salary they feel they are losing from workplace productivity?

This can work. In the US, government-funded skills grants are structured so that up to 50% of an apprentice's salary is paid for in the first year, encouraging companies to hire those they need to develop. Maybe our government could have a time limit of a year for such an initiative as a boost to recruitment and development post pandemic.

Preparing our workforces with the relevant skills to face the future is certainly one of the greatest challenges that employers of all sizes will face in the next few years.

In my opinion, that’s where the gap – and the opportunity – lies with apprenticeships set as the perfect vehicle to deliver these new world skills. The government need to be bolder, have a better appreciation of the commercial pressures involved in hiring and supporting entry level workers and help businesses to better prepare for the future if their aspiration for apprenticeships is ever to be realised.

Kate Temple-Brown is client director at The Opportunity Group 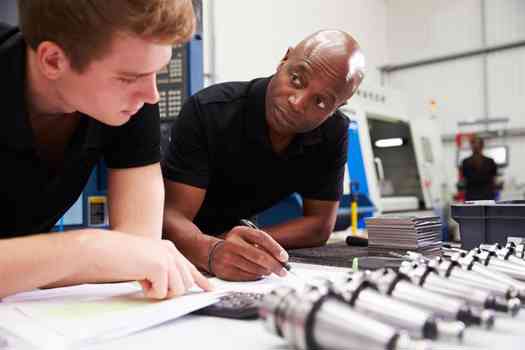 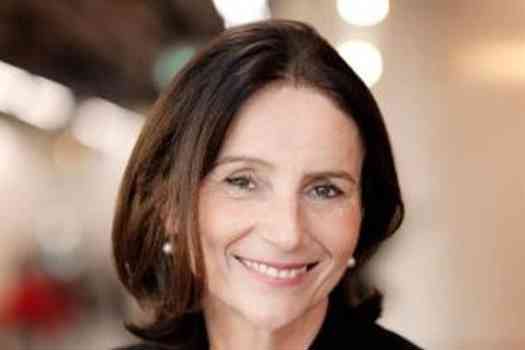 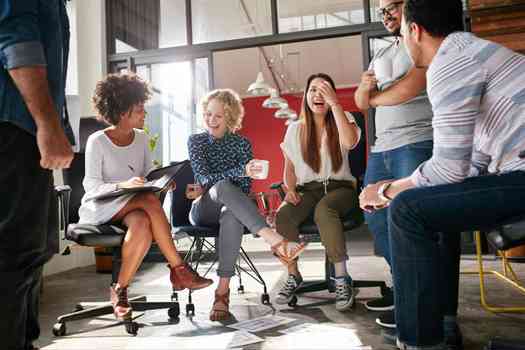 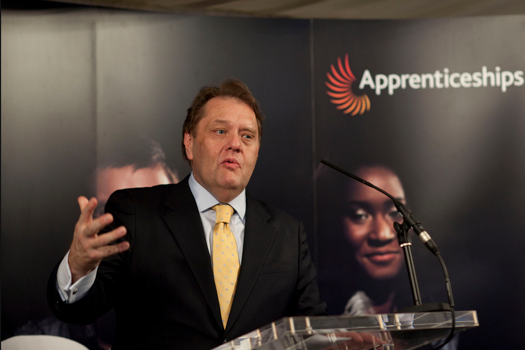