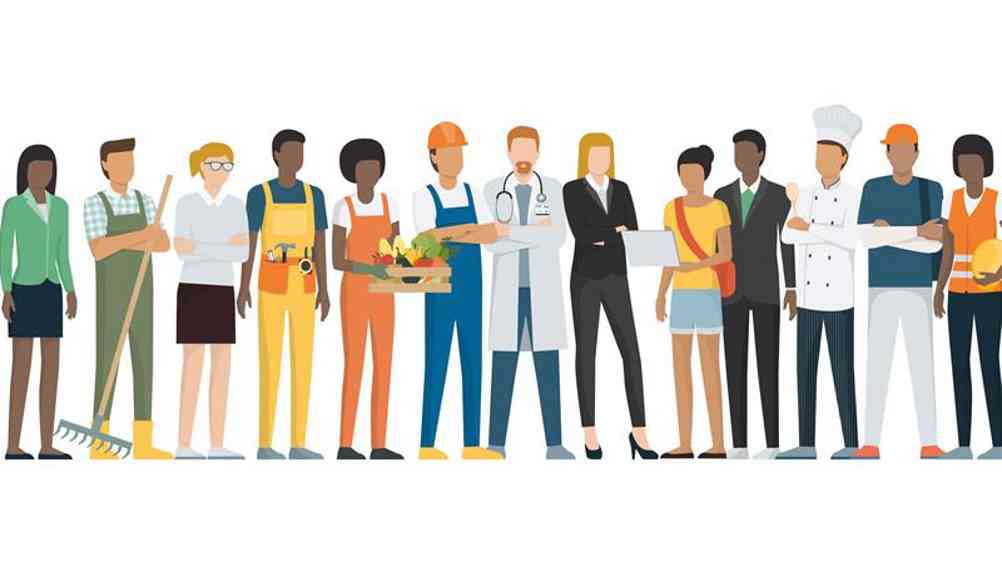 The new watchdog will protect the rights of UK workers and aims to dismantle corrupt employment practices.

Jonathan Exten-Wright, employment partner at DLA Piper, said the announcement of the new body has meant the government has fulfilled its commitment to review how workplace abuse can be prevented.

He told HR magazine: “By combining regulators they aim to prevent exploitation of the most vulnerable, and this will no doubt be a continuing story of increased action.

“Sectors such as fashion can expect increased scrutiny.”

Following reports of serious problems in the industry, such as paying staff as little as £3.50, the government said it will explore further measures to target abuses in the garment sector specifically.

Online fashion retailer, Boohoo, came under heavy criticism after concerns were raised that workers at its Leicester suppliers were being underpaid and not being protected against COVID-19 during the pandemic.

Exten-Wright said HR teams need to ensure documented compliance in their own business which they can produce on any inspection.

He said: “They need to be proactive in understanding the position of workers in their supply chain.

“Workers should have the chance to speak up confidentially and without fear of retaliation if they suspect a breach of the law.”

Are we turning back the clock on workers' rights?

Ben Willmott, head of public policy at the CIPD, said the success of the watchdog will hinge on whether it receives sufficient resources.

He warned: “Effective enforcement is key to ensuring workers have access to good work and their employment rights, however fixing the current inadequate system won’t be easy.

“The UK currently has one of the worst resourced labour inspectorates in Europe, and there’s a need to significantly boost the number of inspectors and increase the number of proactive inspections of workplaces if the new body is to be more effective than existing enforcement mechanisms.”

Willmott said for the new body to be a true game-changer it also needs to have a much stronger focus on supporting employers, particularly small firms, to comply with employment law.

TUC general secretary Frances O’Grady said that everyone deserves to be treated with dignity and respect at work and the government has left the introduction of the new watchdog too late.

She said: “Years of underinvestment have left our enforcement system in crisis and millions of workers vulnerable to exploitation.

“Rather than clamping down on bad bosses now, the government is making an announcement with no plan to legislate to make it happen, and no new funding either.”

“This pandemic has brutally exposed the terrible working conditions and insecurity many people in Britain face. This announcement will do little to change that,” she said. 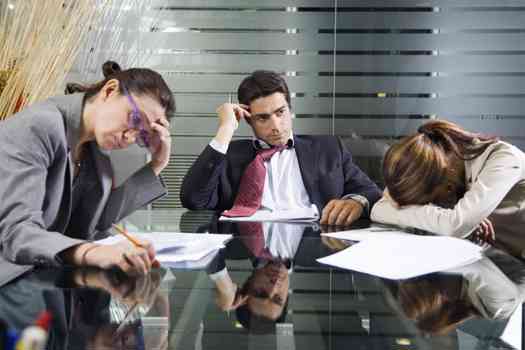 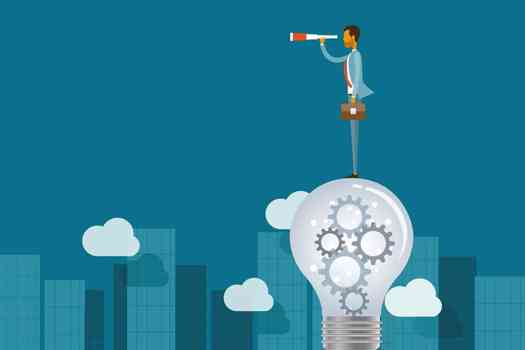 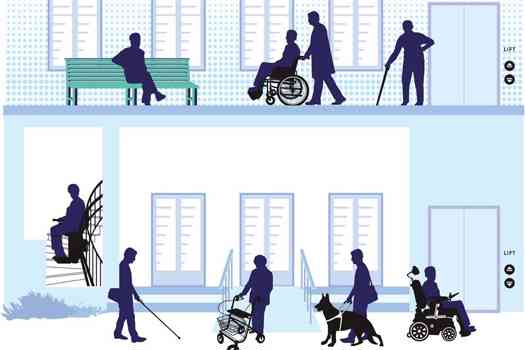