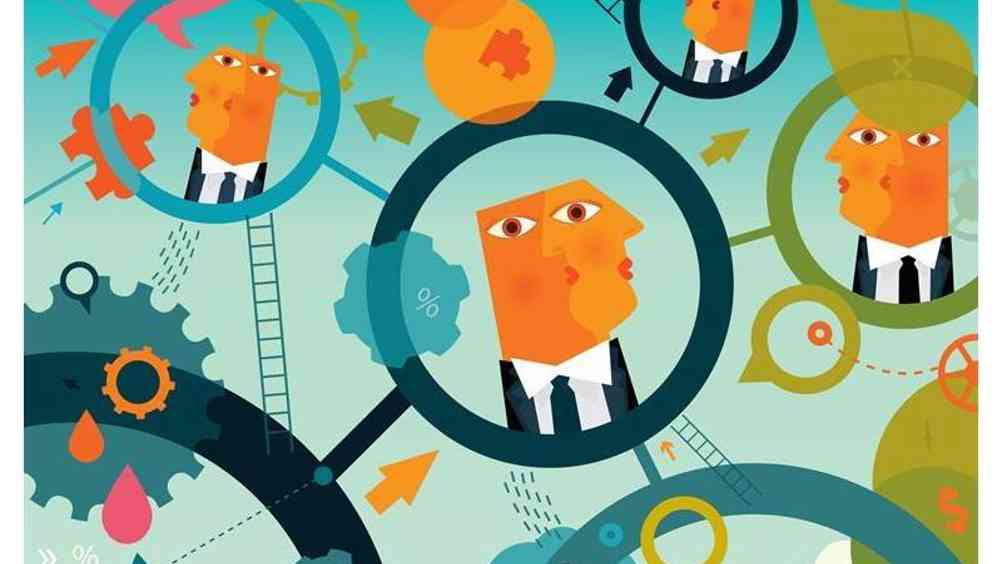 The regulatory body the Financial Reporting Council (FRC) and several other business groups are calling for company bosses to pay closer attention to corporate culture, as part of a collaborative project.

The Culture Coalition project has resulted in several reports which highlight the issues that can arise when organisations do not focus on company culture. In the wake of corporate scandals such as Volkswagen’s emissions rigging, the FRC says boards need to properly assess their corporate cultures to regain public trust.

The FRC’s Corporate Culture and the Role of Boards report recommends boards recognise the value of culture, act in an “open and accountable” manner, evaluate and report on culture and align values and incentives.

FRC chairman Winfried Bischoff called for a “consistent and constant focus on culture”, rather than “wait[ing] for a crisis”.

“A strong culture will endure in times of stress and change. Through our research, it has become clear that establishing the company’s overall purpose is crucial in supporting and embedding the correct values, attitudes and behaviours,” he added.

Commenting on the FRC’s report, EY managing partner of assurance, UK and Ireland, Hywel Ball, said: “Shareholders are hungry for new and greater insights on a much wider range of non-financial matters and are increasingly factoring organisational culture into their investment decisions.”

He added: “Companies that seek to close this expectation gap, and ensure that culture is given the focus it deserves in corporate reporting, are likely to be at an advantage particularly when it comes to attracting investment. And since shareholders and investors may be seeking proxy information on organisations’ cultures from other sources, businesses may wish to regain some control over how their company is perceived.”

In the Institute of Business Ethic’s report, entitled Stakeholder Engagement: Values, Business Culture and Society, TUC general secretary Frances O’Grady said there is disparity between the long-term commitment of employees to their company and the short-term tenure of most chief executives.

She also said employees need to be given more of a voice. “If you genuinely want a culture change, you’ve got to be prepared to share more power with the workforce. The unions are the democratic expression of that,” she is quoted as saying in the report.

The CIPD’s contribution to the project, A duty to care? Evidence of the importance of organisational culture to effective governance and leadership, makes several recommendations for company boards. These include addressing reward, in particular aligning performance and culture to address high pay; protecting whistleblowers; empowering board committees (especially the remuneration committee) to challenge; and measuring and reporting on cultural, organisational and human capital indicators.

“As recent corporate scandals have shown, when cultures turn toxic trust breaks down and performance, wellbeing and reputation suffer. This is why boards have a fundamental role in understanding the cultures of their organisation and how culture is changing or evolving, as well as leading from the top in the behaviours and values they demonstrate,” he added. 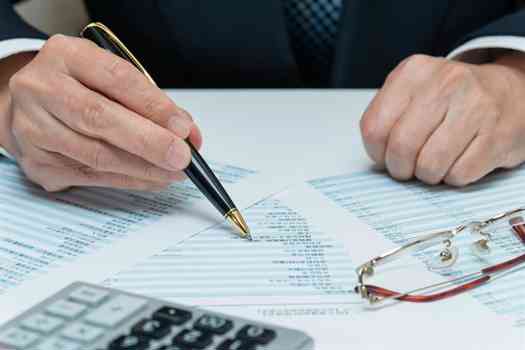 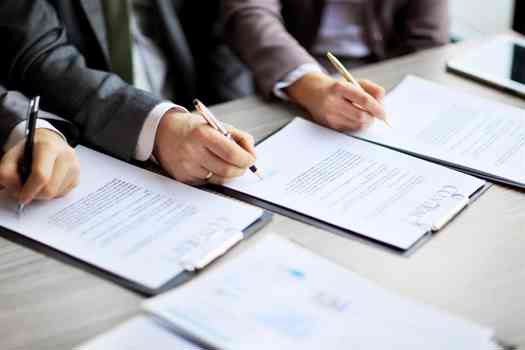 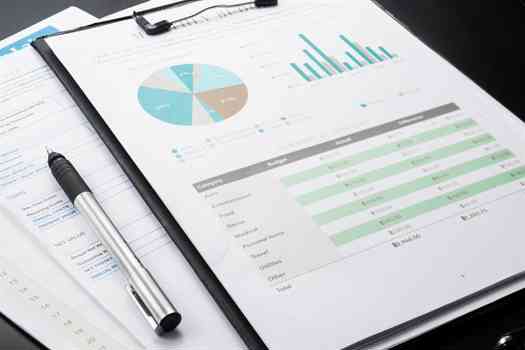 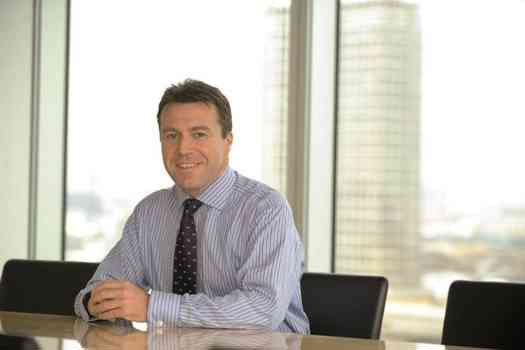 How can businesses truly measure culture? 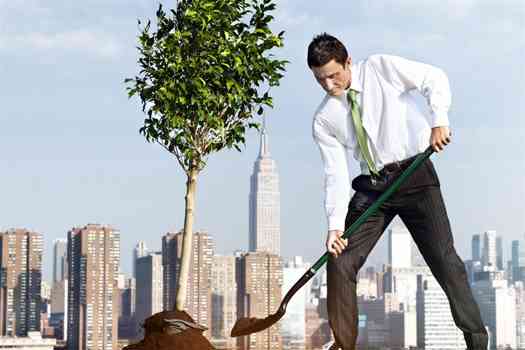