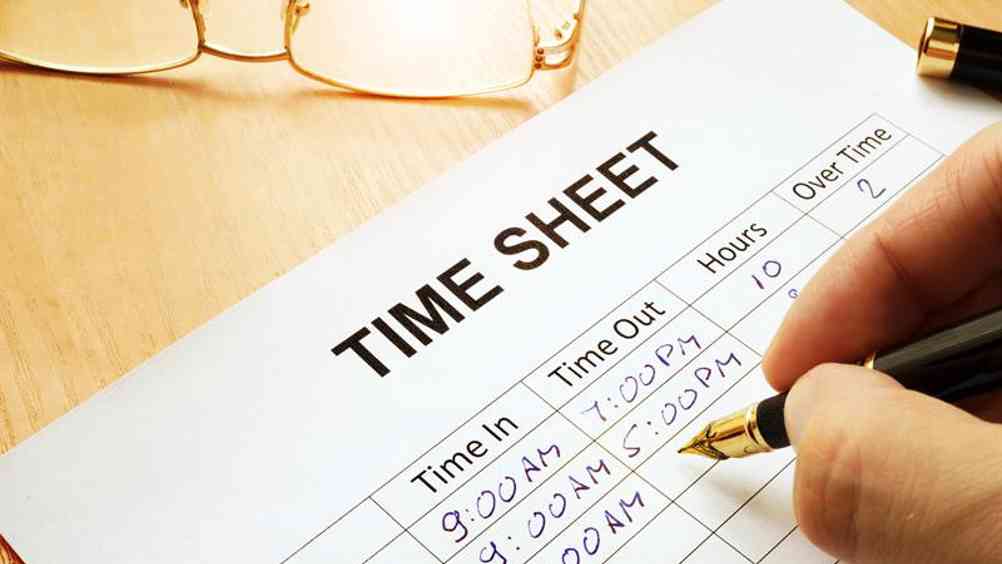 Reducing hours to a four-day work week could be offset by an increase in productivity.

A report by independent think tank Autonomy has said that, if properly arranged, a four-day working week would be possible on full pay.

Even under the worst-case, the shorter week with no loss of pay would also be affordable for most firms once the initial phase of the COVID-19 crisis has passed.

Autonomy director of research Will Stronge said: “The four-day week is picking up momentum across the world post COVID-19 and we’re calling on the government to begin investigating the best options for rolling it out.”

He added that any policy push would need to be carefully designed however.

“Different strategies would need to be deployed for different industries,” he said.

“However, what is remarkable is that if it happened overnight, with no planning, most firms would still remain profitable.”

Peter Dowd, Labour MP for Bootle and former shadow chief secretary to the Treasury, said he was in favour of a change to the working week.

He said: “If the government is serious about levelling up this country then they should consider the four-day week as it represents one of the best opportunities for sharing work more equally across the economy.

“I’m in favour of the four-day week being introduced as all the evidence shows that it would boost wellbeing, improve productivity and give British workers a much better work-life balance.”

“The benefit of job designs that include roles on a four-day-week basis is that it opens up the talent pool to an increasing number of candidates who can’t or don’t want to work full time,” he said.

“The most obvious reason being those with caring responsibilities, but we’ve also seen a greater number of younger and older, pre-retirement workers in the final quarter of their careers looking for flexibility to be able to fit other identities into their working lives.”

The Day After Tomorrow: stress tests, affordability and the roadmap to the four day week report used profitability statistics drawn from a database of more 50,000 UK firms and simulated best- and worst-case scenarios regarding profit rates under a sudden imposition of a four-day week. 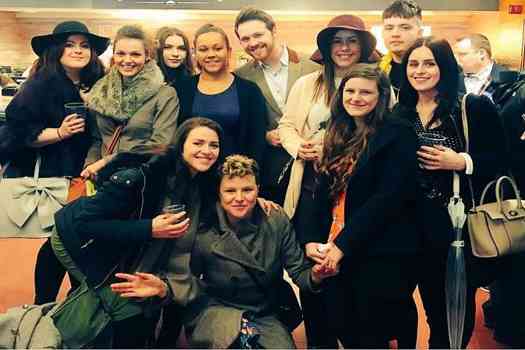 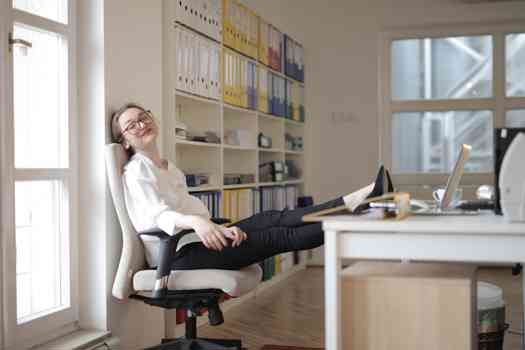 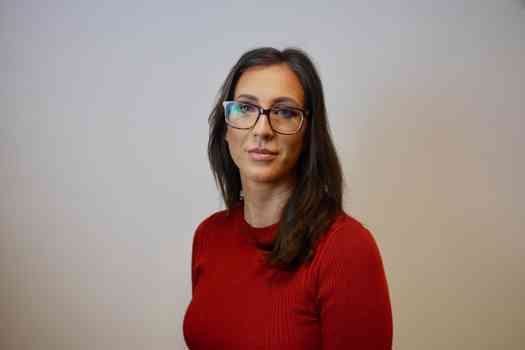 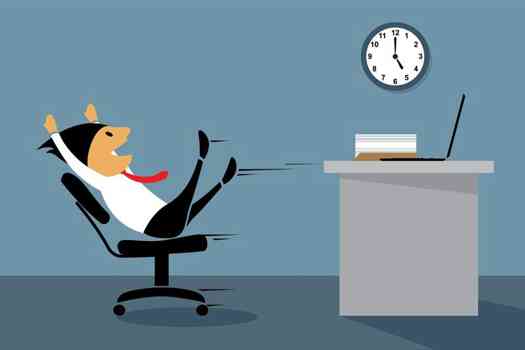 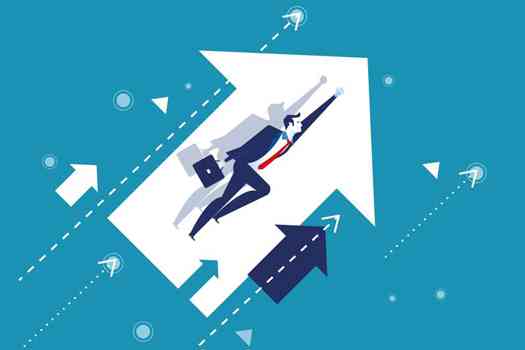