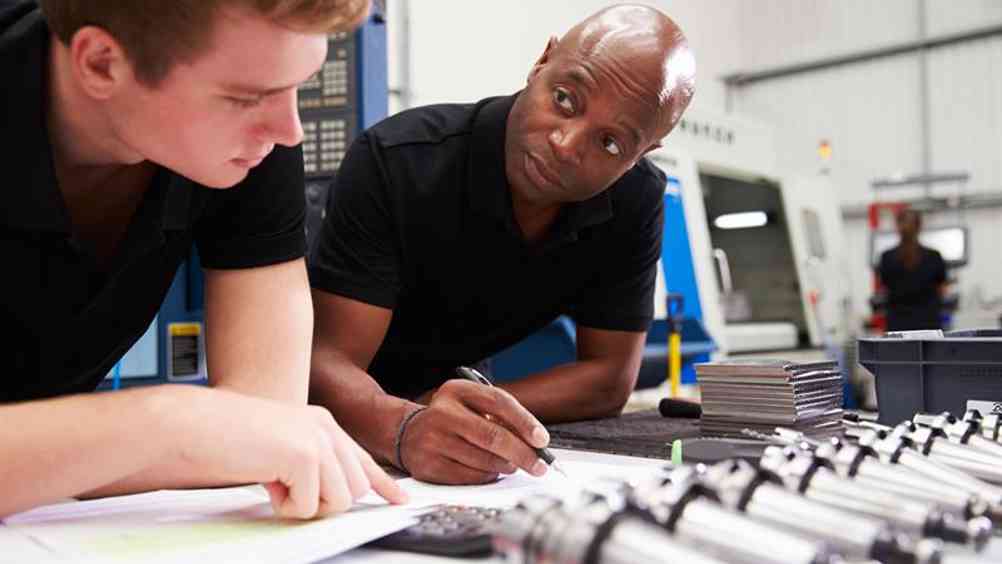 The clearing line, created by training provider QA, opened this week to coincide with students receiving their A-level results.

It aims to give school and college leavers access to over 500 apprenticeships at UK businesses, as part of an attempt to tackle low uptake of apprenticeships across the UK. Vodafone, Cisco and BT are among the companies collaborating with QA on this.

Speaking to HR magazine, chief learning officer at QA Thomas O'Reilly said that the hotline was established to promote alternatives to university. “We think that there is a clear need to increase awareness about apprenticeships across the country," he said.

"Research from the Sutton Trust has found that 64% of teachers would never advise a high-performing pupil to take up an apprenticeship, and over a third (37%) said that this was because of a lack of information about apprenticeships. While there’s been some improvement in this area, there’s clearly a lot more to be done."

This stigma partly comes from a lack of information about the variety of apprenticeships on offer, he added: “There’s still a view that apprenticeships are about manual work, but apprentices are contributing to fields such as cyber security, technology and infrastructure. These are skills that the country really needs, and it’s a really exciting time to be working within these areas.”

O'Reilly added that one form of education or training is not more beneficial than another: “This is absolutely not about saying that apprenticeships are good and universities are bad. As part of the hotline, we want to be able to run through all possible options, including degree apprenticeships, which offer apprentices the chance to earn as they complete their degree.”

In July prime minister Boris Johnson pledged that he would invest £100 million into a “retraining fund” to boost non-university options for young people. Johnson did not, however, announce amendments to the apprenticeship levy, which employers and campaigners have criticised for being too restrictive, resulting in unused funds.

O'Reilly said that there are several areas the new government should focus on to improve apprenticeships, including policy, pay and awareness. “Firstly, we would like to see more investment in highly-skilled apprenticeships in order to tackle the skills gap in the UK. A high proportion of funding is still going towards apprenticeships which are levels 2-3, to give the best return on investment,” he said.

“We would also like to abolish the minimum wage for apprenticeships, which currently stands at just £3.90 per hour for those under the age of 20; that really isn’t a sustainable amount of money to live off and sets a low standard for the reputation of apprenticeships. We would like to see employers follow the lead of the organisations we have worked with who are offering £200 to £300 a week.

"Employers are becoming increasingly aware of the need to reach out to schools to discuss different options. We have a group of advocates made up of those who have completed apprenticeships and employment experts to discuss options with students. A huge part of the success of this will depend on employers' outreach to students.” 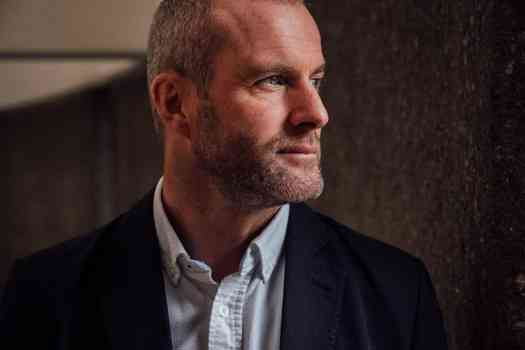 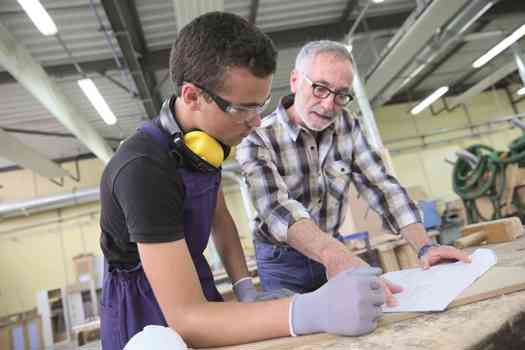 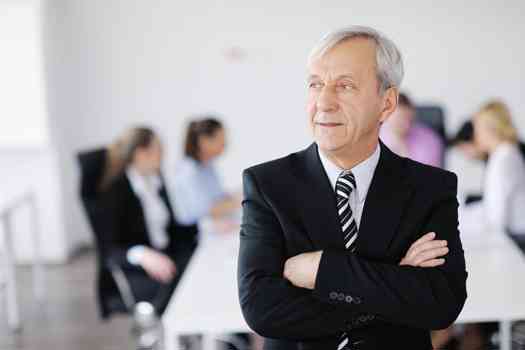 Employees feel too old for apprenticeships 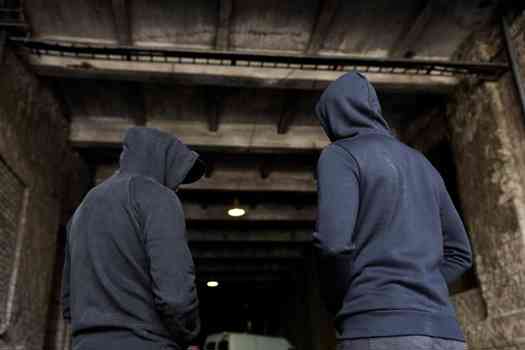