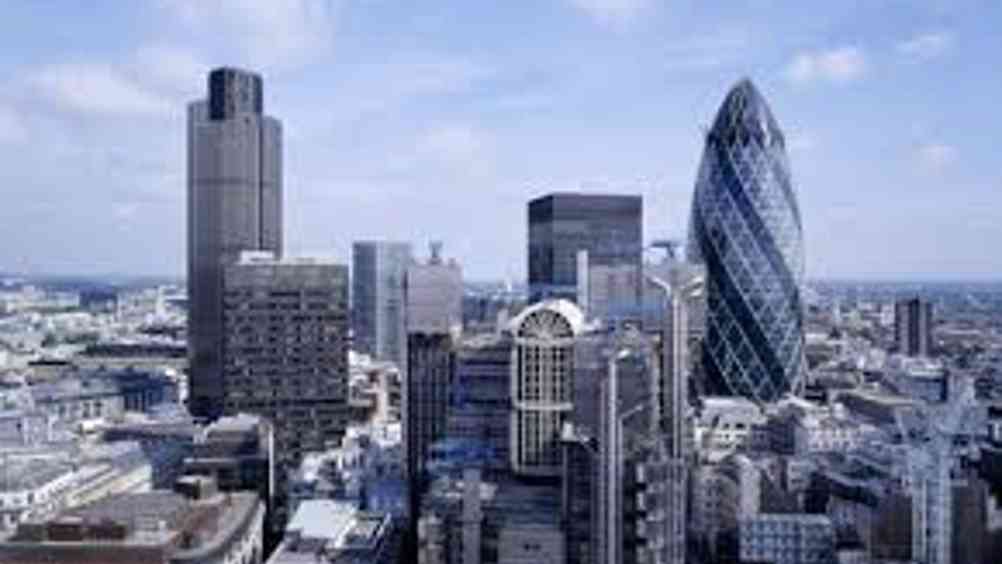 The father of a banking intern who died from exhaustion after working three nights in a row has urged the UK Government to revise working hours and employment laws.

German student Moritz Erhardt, a 21-year-old intern on a summer placement at Bank of America Merrill Lynch, was found dead in the shower at his temporary accommodation in East London in August. He had allegedly worked at the investment bank for 72 hours without sleep.

His death raised concerns about the long-hours culture at top City banks. Merrill Lynch is reviewing its working practices and culture in the wake of Erhardt's death.

Hans-Georg Dieterle, Erhardt's 51-year-old father, told the Observer he would like to see the Government introduce legislation to protect workers from excessive hours.

"There is a law here which protects us in a sufficient way, from working too many hours, no matter what your job is. This situation probably would not happen in Germany," he said.

Dieterle said his son had completed an internship with KPMG in Frankfurt in 2012, which had been "less taxing" than the London placement in terms of hours worked.

"I think he worked really hard there, but not so excessively as in London," he said. "Something needs to change," he added. "I do really hope the British Government will now start revising working hours and employment laws. I think it's the Government that has to pass the legislation."

As a result of strong employment protection legislation, German workers put in fewer hours than many of their European counterparts, but are more productive per hour.

In August, Germany's employment ministry banned managers from calling or emailing staff out of hours except in emergencies, in a move intended to prevent employees from burning out.

"We're all working in harder times, in which longer hours and the pressure to perform are becoming more intense," said Ashton. "At the same time, the internet and mobile technology means the previously clear distinction between home and working life is becoming blurred, and we're finding it harder to switch off and balance our priorities."

"A workplace that encourages employees to work excessively long hours can quickly result in its staff suffering from burnout. This is both unsustainable and counter-productive.

"To help drive this change, we need to create a more transparent dialogue around wellbeing at work, particularly in areas relating to mental health, where problems are harder to spot and easier to conceal." 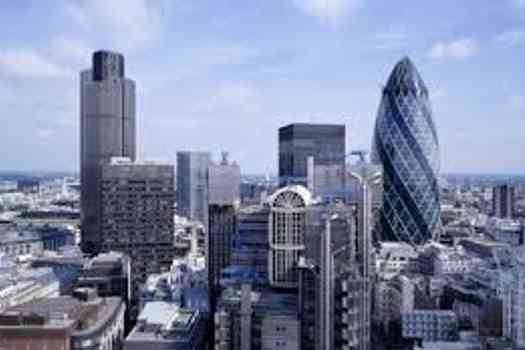 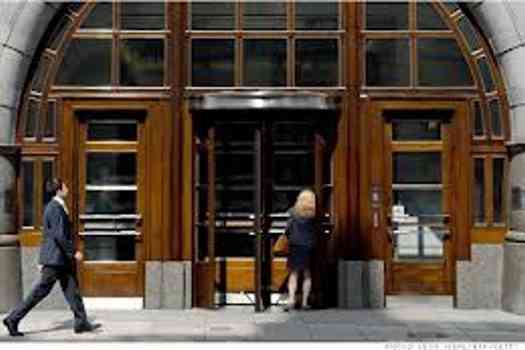 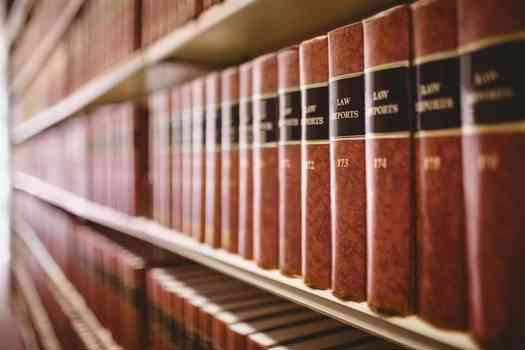 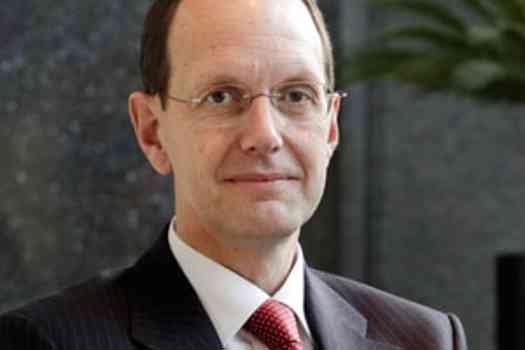 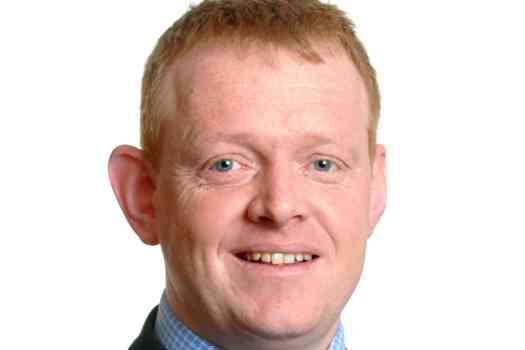 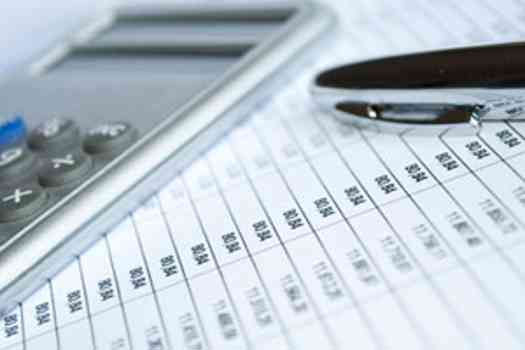