Embrace the absurd when innovating 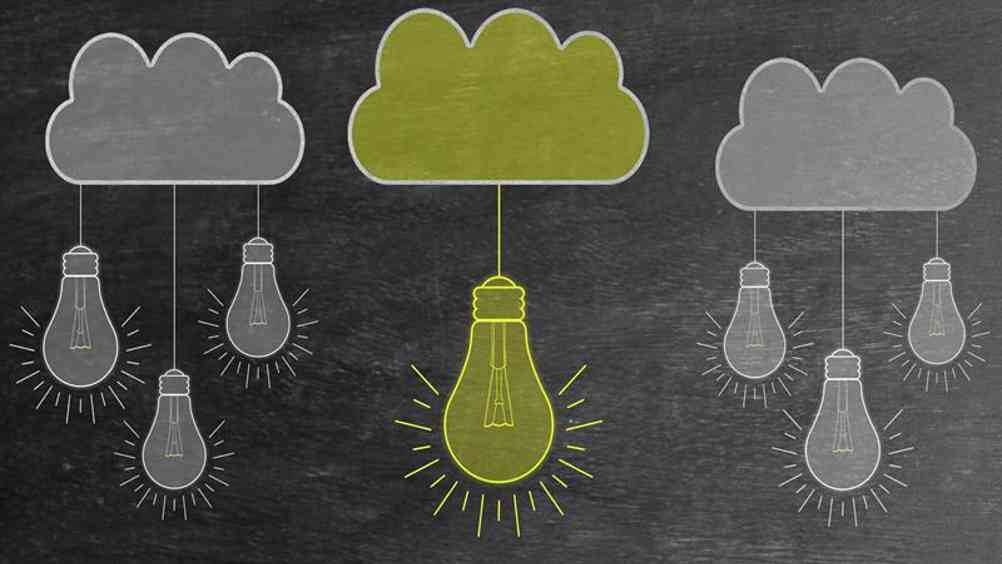 Employees should be encouraged to embrace the "absurd" in their quests to innovate, according to Nick Lansley, former head of open innovation at Tesco.

Speaking at the Richmond Human Resources Forum, Lansley said one of his favourite quotes was Einstein's 'if at first an idea is not absurd then there will be no hope for it'. "The key word is 'absurd'," explained Lansley. "When coming up with new ideas encourage your employees to go on a journey to what the utopia of your company would look like."

Businesses should also create cultures that embrace failure, he said. "Failure is of its own value. Grace Hopper once said that it is better to ask for forgiveness than for permission, and it's how you get things done.

"If you are passionate about your idea and you get in trouble you should not even have to ask for forgiveness," Lansley added. "You might even wonder if this is the right business for you to work in [if you do have to]."

"You have to adapt, change, or die. It isn't the lucky who win; it is the relentless."

When the call comes... 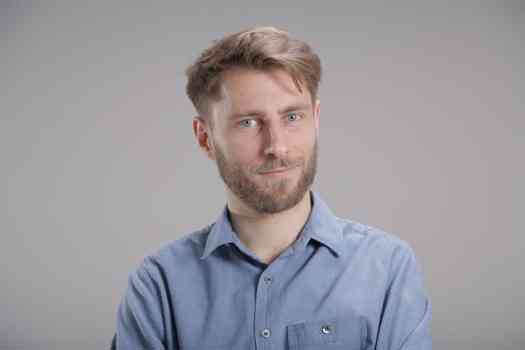 When not to collaborate 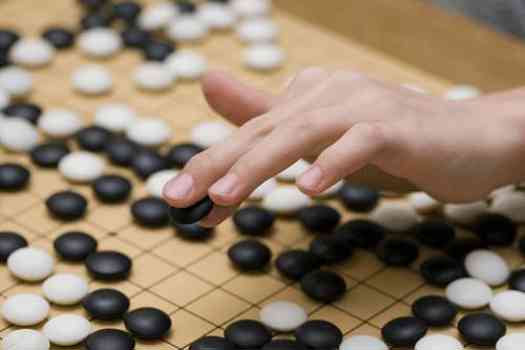 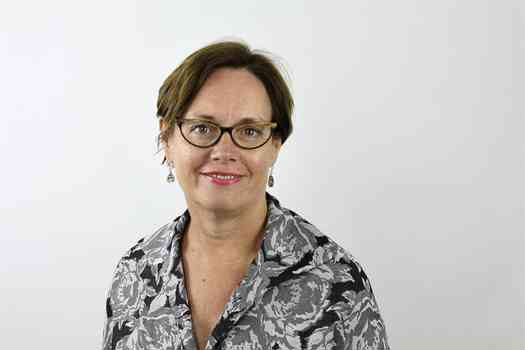 Inappropriate behaviour - when the past is not left in the past 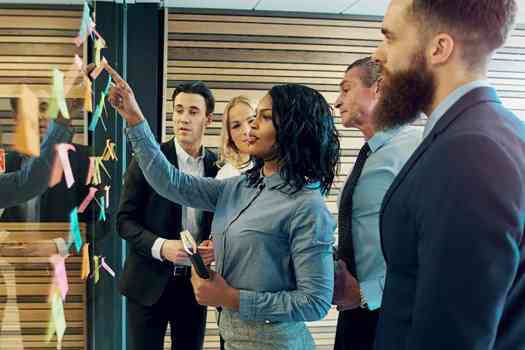