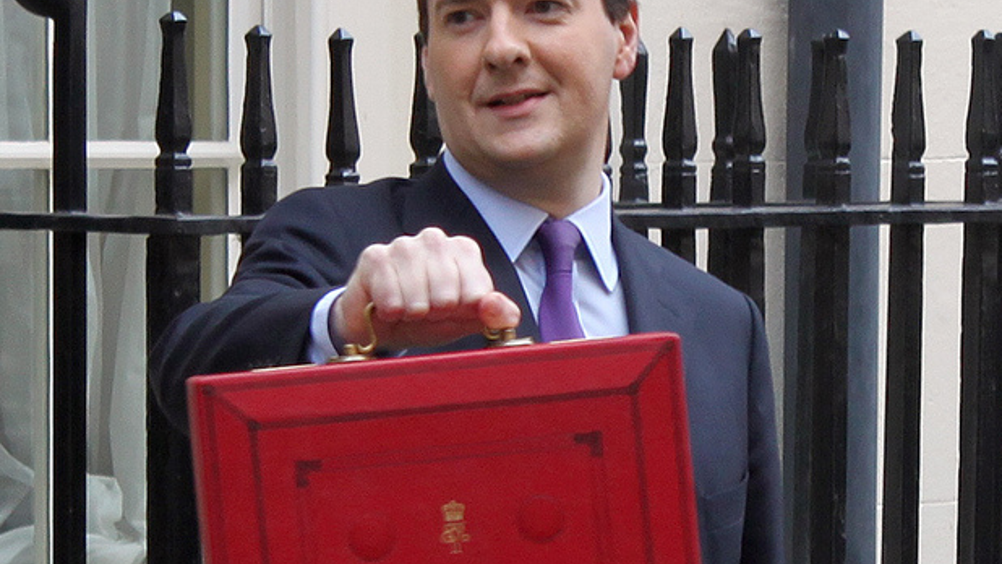 The 2015 Budget contained few big surprises for business, with chancellor George Osborne stressing the need for Britain to “stick with our long-term economic plan”.

Osborne’s central message was the need for the UK to “pay down economic debt”. He promised: “Everything we spend will be paid for."

He said savings would come from government departments (£13 billion), the welfare budget (£12 billion) and cracking down on tax avoidance (£5 billion).

Following the release of labour market statistics, which have shown another increase in employment, Osborne said there is a “record” number of people in work.

Osborne continued: "We choose jobs, more to back business and making work pay". He said his party is moving Britain from "austerity to prosperity" and spoke of his ambition to make the UK one of the world's most prosperous nations, where "prosperity is shared by all".

Here are the main employment-related points as covered in this afternoon’s budget:

Personal tax allowance
Osborne announced the threshold for personal tax allowance is to increase from £10,600 (which it rises to next month) to £10,800 next year, and £11,000 in 2017. He said this would be a tax cut for 27 million people and would take four million low-paid workers out of paying tax altogether.

Pensions
Osborne confirmed plans to allow anyone over 55 with an annuity the option to trade it in for cash. He promised the government would make sure pensioners have access to guidance and advice.

Class 2 National Insurance
Osborne has abolished class 2 national insurance contributions for people who are self-employed in an attempt to support more than five million entrepreneurs.

Tax avoidance
There will be a crackdown on tax avoidance by employment intermediaries. The REC has welcomed this, claiming it will “be critical to ensuring a level playing field for recruiters”.

Regional powerhouses
Osborne looked beyond the “Northern powerhouse”. Cambridge and Greater Manchester will be able to keep 100% of additional growth in local business rates. He also mentioned the £60 million investment in the West Midlands' Energy Research Accelerator and a transport franchise for the Southwest.

Oil and gas
Osborne announced tax breaks to help support the struggling oil and gas sector. CBI director-general John Cridland said the oil and gas industry has been given a “much-needed boost with the reduction to the supplementary charge and other incentives". He added this will “help address concerns over job losses and investment freezes, but pressures remain due to low oil prices”.

Tomorrow morning, HR magazine will have all the reaction and analysis on the 2015 Budget. 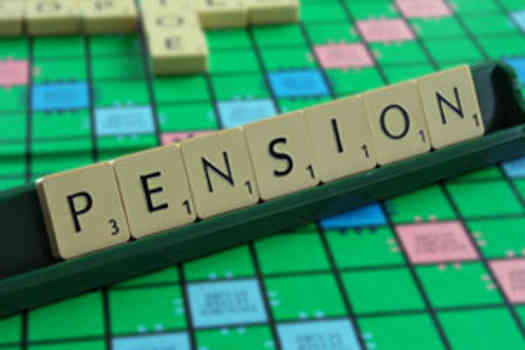