Increasing numbers are choosing to complete international assignments by commuting rather than relocating. But there are challenges for both employer and employee

International assignments conjure images of high-flying success. Your skills are so vital or your future potential shines so bright that your employer is happy to invest in posting you overseas, with all the attendant costs, to address a specific business problem or accelerate your career development. Given that the phrase ‘expat lifestyle’ still comes laden with suggestions of privilege and opportunity, who could possibly turn down a move abroad?

Quite a few people actually. Although global mobility (GM) has never been more important for international organisations striving to attract, retain, refine and exploit talent to deliver on corporate aims, and many employees jump at the chance to take up overseas assignments, relocating completely to another country is not for everyone. Even if there is a strong demand for their skills.

The RES Forum, an independent community for international HR and mobility professionals, notes in its 2017 annual report The New Normal of Global Mobility that although the willingness of expatriates to work abroad is of high importance for companies, a large percentage of multinational corporations have a substantial number of vacancies for executives, senior managers, managers, professionals and in some cases entry-level staff that they find hard to fill with suitable GM candidates. Frustratingly, adds the report, the situation seems to be getting worse.

With men and women gaining some level of parity in the workplace, uprooting a partner to take an international assignment is becoming increasingly impractical and undesirable for many employees. As the landscape has evolved employers are considering more flexible solutions. One of which is the cross-border commuter.

“Over the last 10 years or so there has been an exponential increase in the number of cross-border commuters,” says Brian Friedman, founder of the Forum for Expatriate Management and strategy director at Benivo. “In some cases these are easy cross-border commutes in the Schengen area, for example Dutch nationals working in Belgium. In other cases they can be weekly commutes – for example London
to Frankfurt. But commutes can be even more extreme. The NYLON commuters for example are employees typically working in the financial services sector who regularly commute from New York to London.”

There may be strong personal or family reasons why employees don’t want to relocate permanently. As mentioned, a spouse or partner may have an equally important job that they’re unable to leave. Alternatively, it could be unwillingness to disrupt children’s education or elderly relatives requiring care. Family structures are more complex these days; there may also be childcare agreements for divorced employees.

Another reason for cross-border commuting is simply one of lifestyle. Friedman says he knows of at least one lawyer who lives in the Dordogne but commutes every week to appear as a barrister in UK courts. Other lifestyle commuters may live in Spain, Ireland, France or other attractive locations.

But there are significant issues to address. “Employees may need work permits and this will inevitably become more significant post-Brexit,” says Friedman. “Similarly, commuter employees may well be liable for tax and social security in both locations and without proper professional advice can get into an unholy mess that will not be looked on kindly by tax authorities. There may also be issues surrounding pension provision, driving licences and healthcare.” Insurance too: some contents policies are invalidated if the house is left unoccupied for more than 45 days per year.

David Enser, head of cross-border employment and reward innovation at Adidas and a partner of the RES Forum, is a Brit who’s lived in Germany for eight years. Before that he commuted between London and Munich for two years, working in London while his private life was in Germany. Last year Adidas renamed its global function from international mobility to cross-border employment, reflecting the complex nature of GM arising from a greater range of cross-border employment constructs. In what is a ‘buyer’s market’ talented employees are increasingly able to ‘dictate terms’, demanding flexibility from employers.

Organisations that employ cross-border commuters need to be mindful of tax authorities. “Post-2008, financial crisis governments are seeking to generate tax revenue wherever they can,” says Enser. “They are applying more rigour to how they identify individuals from whom they can take a portion of tax. Companies are having to respond to that and put in more control processes.”

The good news, says Enser, is that the general tone, particularly in European governments, is for a move away from catching companies out to a concept of cooperative compliance where there is an open dialogue between an international employer and the local authority. “The occasional hiccup might be forgiven if you as an employer can demonstrate you have structures, processes and flags in place.”

Andrea Piacentini, RES Forum co-founder and head of reward, UK and Europe for Standard Life, says the key issue for him is the resilience and wellbeing of cross-border commuters. “How sustainable is it long term?” he wonders. Employers could make it less onerous by adding a greater proportion of home working to the mix, so that individuals only spend three days a week in the foreign location. But Piacentini is sceptical. “Companies say one thing about believing in flexibility and employee wellbeing and not presenteeism, but when push comes to shove it’s my experience that it’s often the opposite,” he says.

Employers also need to be careful that cross-border employees don’t become a de facto “permanent establishment”, warns Friedman. For example, a senior lifestyle commuter working for a UK company but living in Spain may conceivably create a Spanish tax problem for his employer if undertaking tasks such as signing contracts while in Spain. Equally, there could be cross-border employment law issues, especially where an employment contract is terminated and a dispute arises.

Finally, there is also a view that cross-border commuting is a poor fit for career development goals. “A key to the success of a development-driven opportunity is the ability of the employee to immerse themselves in the host location,” says Taryn Kramer, vice president of global consulting at worldwide relocation specialist Sirva. “Fly-in/fly-out arrangements do not support this immersion and may negatively affect the ability of the employee and company to meet the developmental objectives of the assignment.”

“My role in the Netherlands is permanent but I was first hired as a consultant. I have been commuting to the Netherlands for 18 months but have changed my commuting patterns quite a lot. I was working for a ‘big four’ firm [EY] where I was engaged in a project for nine months, and was then asked to join the company [Naspers] as head of global mobility.

I think many people work in multiple countries these days. Many are global nomads. I was doing Monday to Friday, flying out. Now I have an apartment and I no longer commute weekly. It is not an ideal way to live. For employees there is the fatigue of travelling and possibly the expense of commuting if this is not covered by the company.

For some people, because of their family situations, it works to enable children to complete school without any disruption. But it’s not ideal: two homes, two lives. If you have children you are not there for them. You turn up at the weekend and have certain expectations. The family has managed without you all week. They start getting used to you not being there and this can cause issues.

Commuting is more of a personal choice, not always decided by the company. My reason not to relocate to the Netherlands came down to being on a contract rather than permanent. There are tax issues you need to be on top of too: you need to try for non-residency in the UK and you can get the 30% ruling in the Netherlands*.”

Siobhan Cummins is head of global mobility at Naspers

*If you are eligible you can choose partial non-resident taxpayer status. This is an exemption from paying Dutch income tax on bank account savings, shares and various other investments. 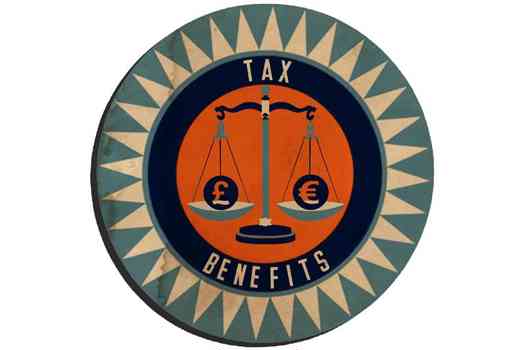 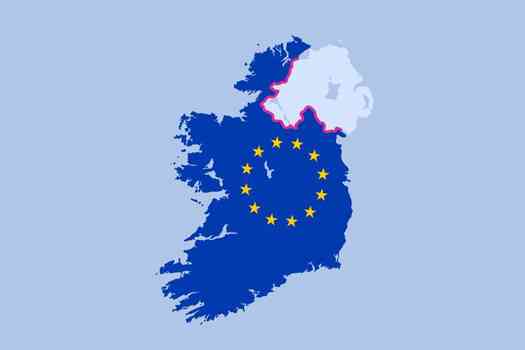 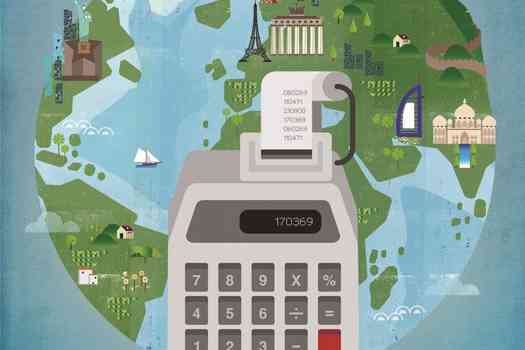 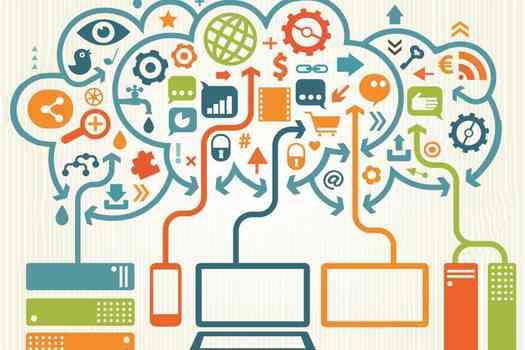