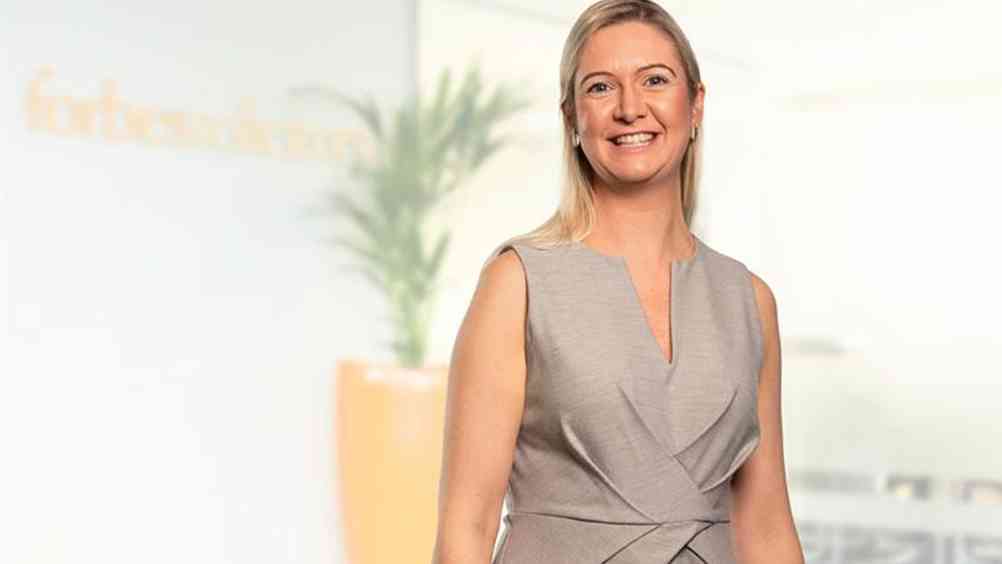 Emma Swan, partner and head of commercial employment law at Forbes Solicitors, looks at grey areas around the government’s 'Rule of Six’ law and what these mean for HR.

The new Rule of Six law, which means groups of more than six cannot meet, came into force on Monday 14 September and was most likely met with a sigh of relief amongst most employers and HR leaders when they realised that work was exempt.

Having already had furlough to contend with, encouraging employees to return to workplaces and making working environments COVID-19 secure, managing gatherings of more than six people could have proved a stumbling block for businesses trying to restore some form of normal working practice.

However, although the new Rule of Six law predominantly relates to socialising and declares work gatherings as exempt, there are a couple of everyday working scenarios which employers should be aware of. These have the potential to create grey areas in terms of the new law and where liability lies with either employees or employers.

It’s not uncommon for work colleagues and clients to meet in coffee shops, network over dinner in restaurants or use hotels for meetings. This raises questions about how the new law would be applied to work gatherings of more than six people in such settings.

The law states that there must not be groups larger than six people in restaurants and other hospitality venues. Technically, if more than six people met for work purposes in a coffee shop or in the bar of a hotel, where people can often walk straight in and sit down, they would be breaking the law and liable for a basic fine of £100 per person. The fine doubles for each individual if they repeat the offence, up to a maximum of £3,200.

If employees have attended these meetings at the request of their employers or with their knowledge, which would be interpreted as consent, then the employer could be liable for paying any fines.

Both employees and employers would have a strong case for contesting the breach of the law and associated fines. They could rightly argue that the group of more than six people was a work gathering.

It’s interesting to note here that when announcements were made public about the Rule of Six becoming law, the work exemptions referred to ‘work settings’ and not ‘work gatherings.’ This suggests consideration was later given by government to work activities that occur outside of the traditional place of work.

If HR and employees were to successfully contest a fine, they would need to prove that the meeting was for work purposes and not socialising. This could involve producing an agenda for the meeting, a formal record of notes covered during the gathering and proof of food and drink being claimed on corporate expenses.

With this in mind, HR may decide it’s more straightforward to prohibit such large meetings of six or more people happening outside of the workplace, whilst the Rule of Six law is in place.

This has to be considered against the efforts being made to reintroduce employees to the workplace and how they would perceive limitations on where they can meet in groups.

To effectively address this grey area, HR would be best placed to continue to update policies and procedures in line with the impact of COVID-19 and Government guidance. This would include making their position clear on group gatherings outside of designated workplaces and communicating this to employees.

Emma Swan is partner and head of commercial employment law at Forbes Solicitors. 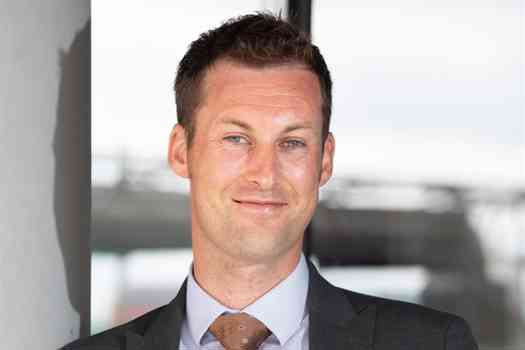 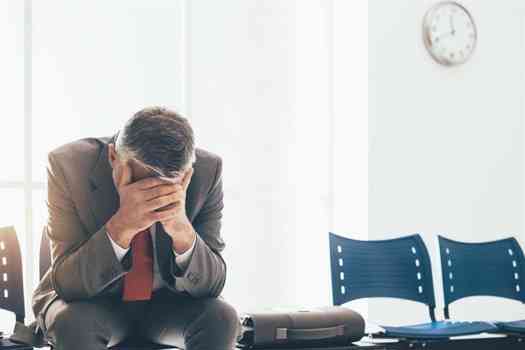 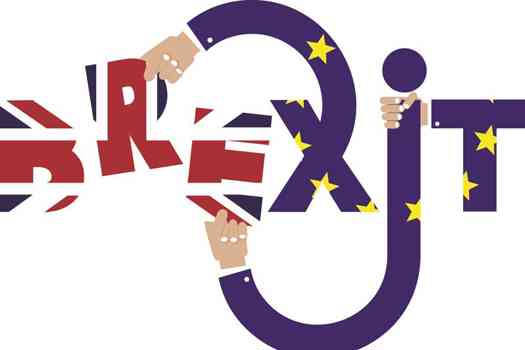 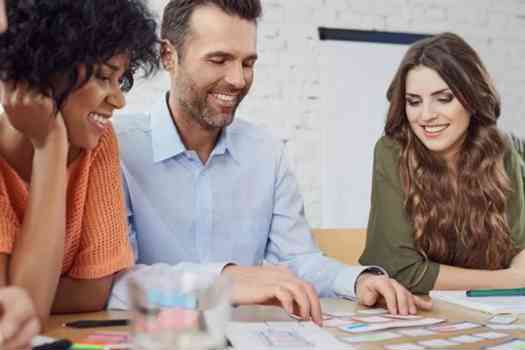 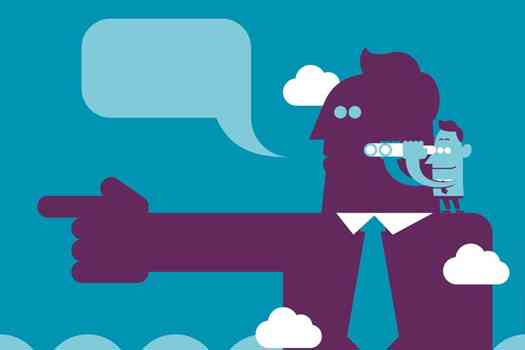 The six types of CEO 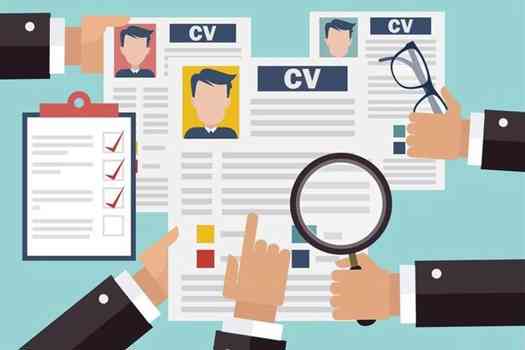