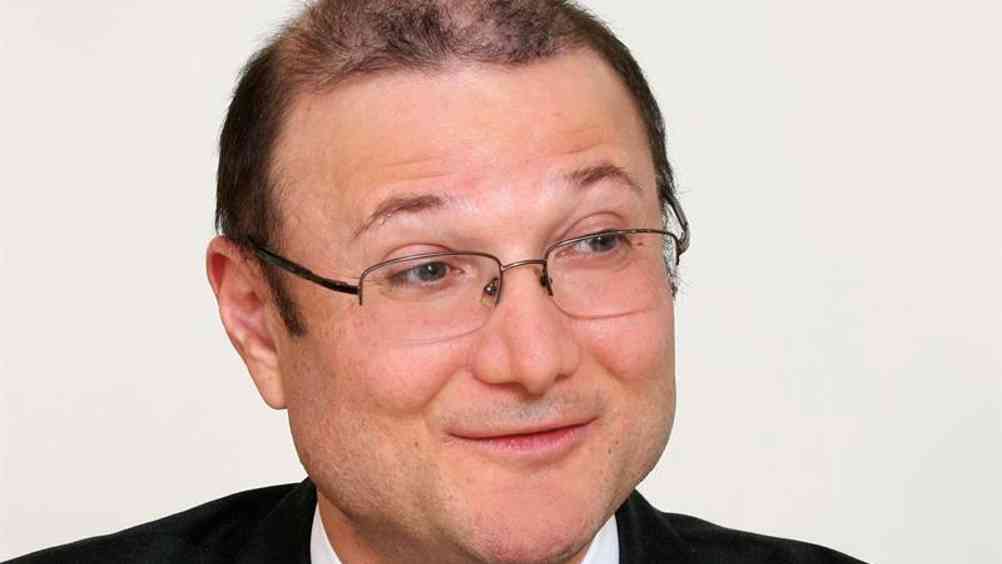 Employers will have to ensure they follow best practice and guidance, and the law, in managing their workforce

The employment tribunal fees regime came into force in July 2013. The expressed intention of the government at the time was that this would force those who use the tribunal system to pay for it (rather than the general taxpayer). But it was more likely really designed to reduce the number of claims being brought.

The fall in the number of claims was dramatic; reduced by some 66% to 70% across the board. Certain types of claim were rendered unviable; such as where the monetary value of the claim was low. There was no point in a party paying a fee that was practically as much as the amount they were claiming, even if the employer would end up paying it. Not even the government’s remission scheme worked. It was supposed to catch those who could not afford the fee, but the number of remissions made were very few and far between.

The sheer scale of the drop in the number of claims was something virtually unprecedented. Even many exponents of the policy privately admitted the fees had been set too high. They were too much of a good thing: there should have been a great deal more consultation, and a lot more thought, before the Fees Order was introduced.

Yet the government continued to defend the scheme. However, its luck ran out when the Supreme Court decided to quash the Fees Order. The result is a complete mess from the government’s perspective, and will inevitably lead to a period of significant uncertainty. Here are just some of the issues:

1. The government will now have to repay anyone who paid a tribunal fee, now that they have been found unlawful. They will need to find the claimants, or their representatives, who may have moved, emigrated, changed their name etc. (unless the onus is on the claimant to reclaim from the government).

2. There are strict time limits for bringing claims, save in limited circumstances. Those time limits are generally three months from the date employment was terminated. Will employers now face 'out of time' claims from their ex-employees (or from their existing staff for claims that are not related to a termination of employment), because the prospective claimants could not afford the now unlawful fees regime?

3. Will the number of claims return to the levels seen before 2013, or will the government be able to introduce an alternative scheme with more realistic and proportionate fees?

So where do we go from here?

The government has immediately admitted the game is up. The Fees Order will be abandoned, and fees paid thus far will (somehow) be refunded. With demands on the legislative timetable posed by Brexit, we may have to wait considerable time before an alternative scheme emerges.

Employers will have to ensure they follow best practice and guidance, and the law, in terms of how they manage their workforce. Most will have been doing just that, despite the introduction of fees, but inevitably with the passing of time and the virtual disappearance of many claims there may have been reduced vigilance. Especially in relation to low-value claims.

Employers should also continue to be aware of the ways and means of avoiding claims, or dealing with them as soon as they emerge. Acas Early Conciliation, thinking about making application to strike out proceedings, applying for a deposit order, or seeking costs against an employee behaving vexatiously or unreasonably are some of the tactics to bear in mind.

Employers can take comfort from the fact that we are unlikely to return to the number of claims being issued up to a few years ago. In the main they are too aware these days of the importance of following good practice and procedure, and acting reasonably in their dealings with employees. But it will mean there will no longer be the possibility of a race to the bottom, with unscrupulous employers providing unfair competition to the detriment of the vast majority who play by the rules and respect and safeguard their employees’ rights under law.