What can 'liberated companies' teach HR? 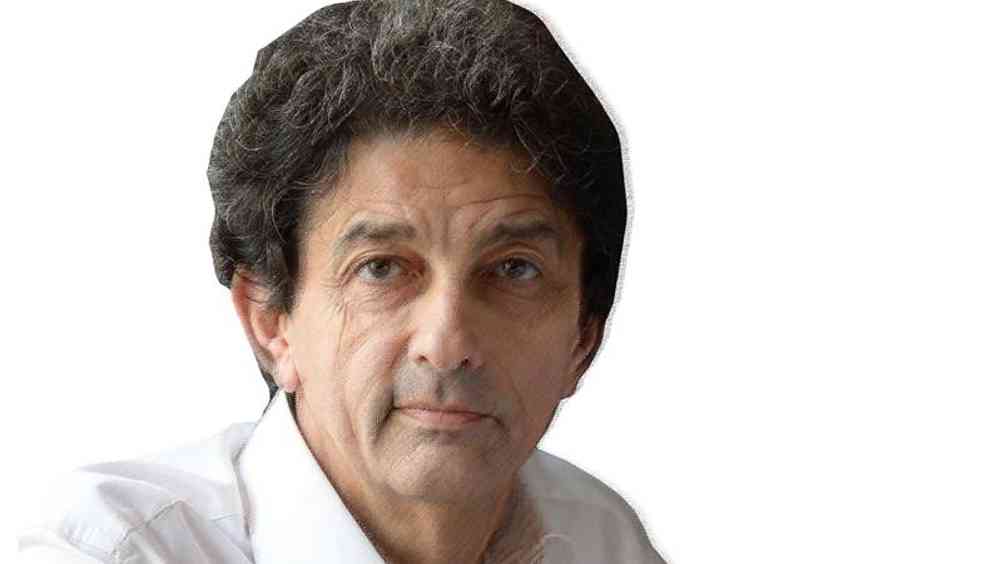 Freedom- and responsibility-based companies are spreading all over the world but the region where the ‘corporate liberation’ movement is strongest is just across the Channel. In France and Belgium this movement involves Michelin, Airbus, Décathlon, ministries, social security branches, and hundreds of SMEs. Do these French-speakers have some lessons to teach UK HR managers? Having observed corporate liberation for a decade now, I think they do.

A ‘liberated company’ is one in which the majority of employees have complete freedom and responsibility to take actions that they – not their superiors or procedures – decide are best for the company’s vision. Unlike architects who define a bridge by its function of allowing passage over an obstacle rather than by a set of its features, managers often struggle to conceive of an organisation by its function rather than by a model.

The first lesson from companies in which employees enjoy freedom and responsibility of action is that workers really do their best for their firm. As a result, the employees’ performance, as well as their organisations’ performance, is continuously exceptional.

Take FAVI, a 500-person strong foundry, liberated since 1983. It has more than 50% of the European car gear forks’ market, and for more than 30 years has never delivered late, has never raised the price of its parts (not even to adjust for inflation), and continuously shows double-digit margins. It has also acquired its British competitor who crashed under the pressure.

Or look at the Belgian Ministry of Social Security, which previously no civil servant was willing to join. After the ministry was ‘liberated’ it reduced its rent costs by more than £5 million and its energy bills by 30% because civil servants decided when and where to work and 70% chose to work up to three days from home. Office supplies were cut by 35% (no requisition forms or locked supply closets; trust costs less than control) and it reduced overall expenditures by 8% (even though the government only demanded a 4% reduction).

The ministry also became the most sought-after to work in by civil servants, who after they pass the selection process and are admitted to the Belgian Civil Service (for life) rank their preferences for different administrations. In 2005 no civil servants asked to work in this ministry. But by 2010 it was the most in-demand. At one point the ministry received more than 1,000 applications for 14 job openings.

The second lesson from liberated companies is that employees embrace freedom and responsibility of action because their psychological needs are met. These needs are: respect, trust, self-realisation, and self-direction. When this happens staff don’t wait to clock-out to satisfy them but can’t wait to clock-in (or rather come in – trust makes time-clocks redundant). But liberated companies are not only highly attractive and have minimal absenteeism and turnover. They revolutionise other HR practices too.

Hiring is based essentially on cultural fit (competence earns an interview, not a job). Integration is driven by teams and mentors. Training is driven by employees rather than enforced by HR (though this doesn’t preclude HR managers from offering opportunities). Promotion is guided by individuals’ interests (an engagement is chosen not assigned). Even departures are celebrated, as liberated companies don’t pretend to fulfil every employee’s potential.

Such practices earned the Belgian Ministry of Social Security’s chief happiness officer the Belgian HR Director of the Year award.

Many working in HR say they love helping people yet are frustrated with corporate processes and bureaucracy. Those HR professionals who happen to work in liberated companies say they are finally doing their job in the way they always dreamed. And it is a realistic dream that can come true on this side of the Channel too. 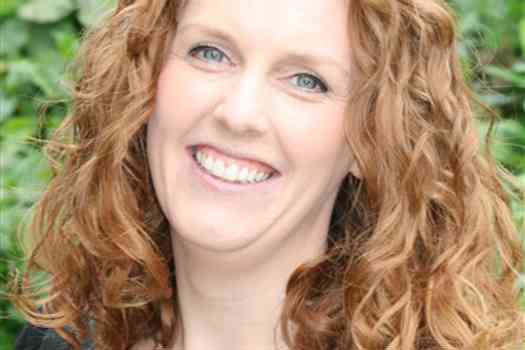 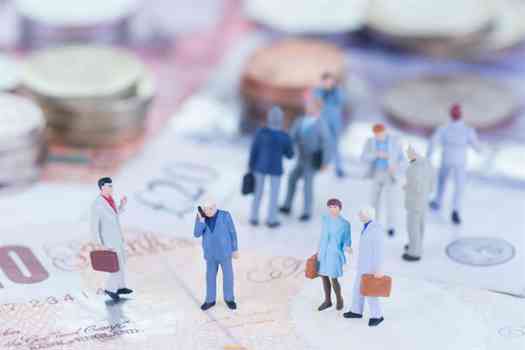 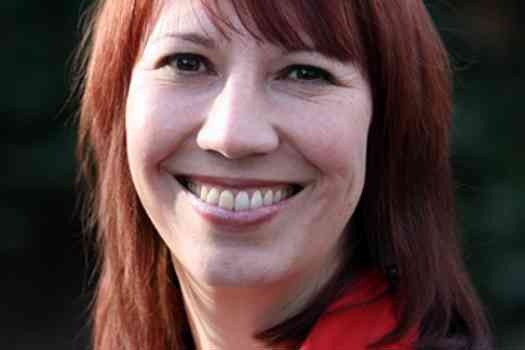 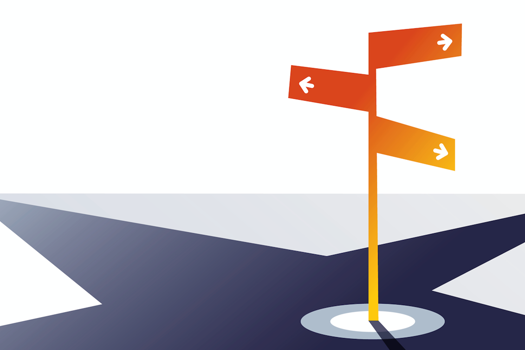 Roadmap out of lockdown: what HR can expect