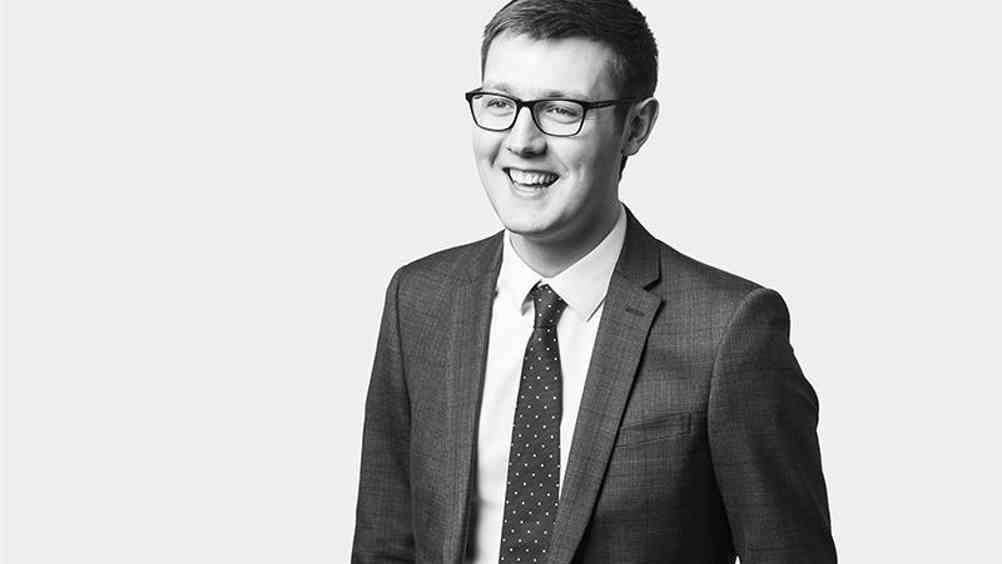 February is LGBT History Month. It is an opportunity to celebrate LGBT+ culture, reflect on the history and look to the future

Long gone are the days of criminalisation (although most readers will remember the '80s), and there have been many notable landmarks for the LGBT+ community since, including same-sex marriage.


Last year I wrote an article asking whether workplaces are LGBT+ friendly. Since then we have had the Stonewall Top 100 Employers List of 2018. It was encouraging to see a wide variety of employers included from across a range of sectors. However, we also had the Law Society of Scotland’s Profile of the Profession report, which concluded that around a third of LBGT+ solicitors were not entirely comfortable coming out at work.

These statistics are not unique to the legal profession. Research by Stonewall found that almost one in five LGBT+ people who were looking for work in the UK said they were discriminated against because of their sexual orientation and/or gender identity while trying to get a job in the last year.

Part of the LGBT+ history campaign this month is ‘Outing our past’, but it is clear that we have not yet reached a point where LGBT+ people are entirely comfortable coming out in the present. That LGBT+ people need to 'come out' in the first place is just one example of the difficulties faced by the community.

We have had the Equality Act in the UK for just under 10 years now. While it is an important piece of legislation, which seeks to prevent discrimination in the workplace, it is not quite the finished product – at least not from an LGBT+ perspective.

Nevertheless, we have seen progress from the Scottish Parliament and UK government lately in relation to LGBT+ rights. The Scottish government is proposing to add questions regarding sexual orientation and gender identity to its 2021 census. In addition it announced towards the end of last year that Scotland is to become the first country in the world to have LGBT+-inclusive education embedded in its curriculum. The importance of this commitment cannot be understated. A recent report by Stonewall Scotland found that half of LGBT+ young people in Scotland are still bullied at school because of their sexual orientation or gender identity. It will be interesting to see whether the rest of the UK follows suit.

The UK Government Equalities Office published its LGBT Action Plan 2018: Improving the lives of Lesbian, Gay, Bisexual and Transgender people in July 2018. In it the government said it will provide employers with free training materials to support inclusion in the workplace, continue to take action on sexual harassment in the workplace, and convene a working group of employers to understand the experiences of LGBT+ staff in different sectors.

The workplace still has a long way to go. Employers should take steps towards a LGBT+-inclusive workplace. This doesn’t have to be all rainbows and glitter – it can be as simple as a bake sale for an LGBT+ charity, identifying and supporting LGBT+ role models, setting up internal affinity groups or networks, and/or recruiting and promoting diverse candidates. It’s sometimes the small things that have the most impact. For example, at our firm all staff are offered rainbow lanyards to wear with their security passes – a very simple measure but the take-up is high and contributes to our offices feeling like inclusive, accepting environments.

In some respects it is an attitude shift that is required. It is much more than a paperwork or tick-box exercise. Nevertheless, it is still important for employers to ensure they have clear, relevant, and fit-for-purpose policies in place. Equality, diversity and inclusion training for staff is key to ensure staff know what is expected of them and that the employer takes equality seriously. Approaches to diversity and inclusion will vary from organisation to organisation, and will often depend on the size of the employer. Above all, treat everyone equally and fairly and be mindful of different people’s situations – not everyone is the same, and that should be celebrated.

There are financial and reputational consequences for employers and organisations who get it wrong. Discrimination and harassment is costly (particularly since the abolition of employment tribunal fees).

LGBT+ History Month absolutely should be a celebration of the numerous and continuing achievements we've made, but there is no doubt that there is still some way to go. We can only look forward to a time when we do not have to write articles such as this at all – but that’s one for the future, rather than history.

Jamie Meechan is a solicitor at MacRoberts 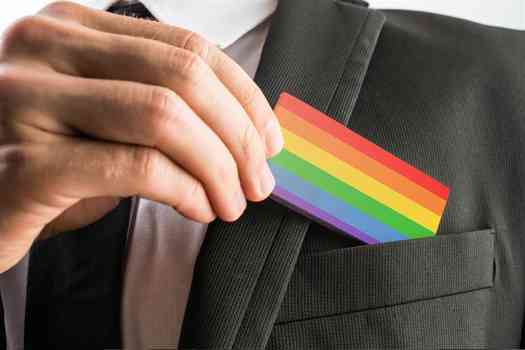 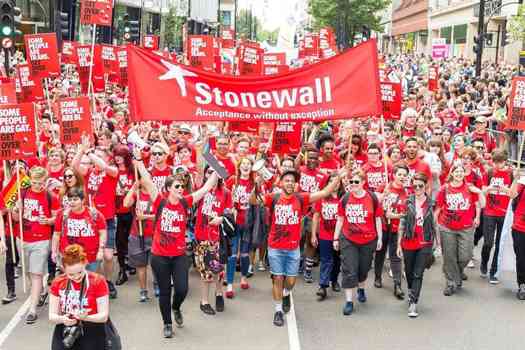 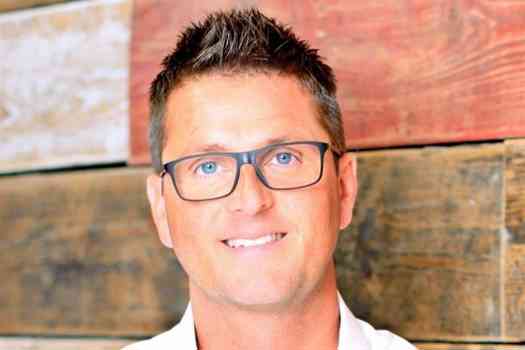 "I'm no stranger to intolerance": LGBT inclusion, view from the top