Whether you have thousands of employees based abroad or just a few, managing international payroll is a challenge

Getting payroll right should be one of the fundamentals of running a business. After all, get it wrong and employees are unlikely to stick around for long. Even the most engaged members of staff want to be paid the right amount, on time. But as businesses become more international, that’s often easier said than done.

Managing an international payroll is one of the biggest and most complex challenges for companies today – whether they have 10,000 people in a particular country or 10. That’s because, once you start doing business overseas, there’s no such thing as a standard way to be paid. Every country has its own nuances in areas such as tax, employment and pensions legislation.

What’s more, recent research by professional services firm EY found 85% of multinationals want to improve their payroll practices, but are sceptical about whether payroll providers can deliver – 70% aren’t confident a global vendor can provide a truly global payroll solution.

Yes, international payroll is a headache for both practitioners and providers. Luckily, HR magazine is on hand to help you figure it out, with this helpful guide.

Why is it so difficult?

According to Nick Laird, chief commercial officer at payroll provider Ceridian UK, you can blame governments worldwide for making payroll so tricky. “It always gets meddled with by governments as everyone who works gets paid, so it’s one of the few ways in which governments can capture information about people,” he says. “You need to be very plumbed in to know what’s going on, and it would be hard to do all your global payroll out of one office and one place properly.”

Not only are there the different time zones, languages and cultures to deal with, but also the mysterious international banking system that can make tracking payments hard, with hidden charges often being deducted by intermediaries. Processing costs can be vastly different from those of the UK. Paul Rains, a trustee of the Chartered Institute of Payroll Professionals, explains: “It probably takes 10 times as long to process and verify an international payroll than a UK one. Sweden is the most expensive, and the UAE can also be costly even though no tax has to be deducted.”

Bearing in mind the huge reputational damage that can result from shoddy payroll, the right solution is crucial. It might warrant continuing to work with an existing system or provider and making any necessary improvements, or seeing if better provision can be obtained from the market.

Options can be considered by employing an outsourcing consultant such as ISG or The Hackett Group, or by working with your internal procurement, HR or finance departments. But, whichever route is taken, the actual size of the international workforce will prove a major consideration.

Large multinationals with thousands of employees in many countries can benefit from investing in enterprise resource planning (ERP) solutions, which also have a much broader HR function. But service generally needs to be conducted in-house.

SAP, which has local product managers in 51 countries and can work with partners to include a further 29 countries, reports that ERP tends to be used by companies with more than 2,000 employees. “For smaller companies, it tends to be more cost-effective to outsource as payroll can get very complex,” says SAP Labs vice-president David Ludlow. “A company must have internal expertise to use our software and, although we do provide compliance updates, clients must implement and test them.”

But ERP is expensive to implement in countries where a company has only a few employees, so many multinationals use a double-layer solution: ERP for countries where they have large numbers of employees, and local outsourcing providers elsewhere. “It is a misconception that companies have big populations everywhere,” says Sarah Seabury, director at consultancy ISG. “Most of those we work with have four to seven ‘large population’ countries, each of which has more than a thousand employees, and then twice as many countries with fewer than 500 employees in each.”

Companies that lack the scale to justify an in-house ERP can instead outsource some or all of their payroll function to a specialist that can run the service efficiently, either via an ERP or another solution, taking care of all the technology, compliance, data aggregation and security. Alternatively, they can manage payroll in-house, using software available in most countries, although this approach will involve a great deal of manual work.

“The question of outsourcing almost always comes down to money,” says Seabury. “Outsourcers achieve economies of scale and often at higher quality, as the service level agreements in their contracts are often more demanding than those for internal services.”

ADP and NGA are present in a number of countries, while the others use an ‘aggregator’ system to link to local payroll bureaus or firms of accountants. In most cases, the provider will be able to centralise some of the administration so that it can be run from a single source.

However, the aggregator model doesn’t tend to work well when a company has large populations in particular countries, as the independent local partners typically lack the large staff numbers and robust systems necessary to cope. Difficulties can also arise if a client wants to discuss a problem with a local partner directly, because the provider may not allow this.

Some companies see payroll as more of a core activity than others, and there are scenarios in which outsourcing may not be the most appropriate solution.

With between 11,000 and 14,000 crew members on its payroll, spanning more than 100 nationalities, cruise ship operator Carnival might appear to be a likely candidate for outsourcing. However, the company has chosen to keep payroll in-house. This requires a lot of manual work and frequent referencing of manuals.

Elizabeth Webber, head of payroll at Carnival UK, says the company chose the in-house route for the “visibility and control” it offers. “We like the ability to be flexible in terms of payroll delivery,” she adds. “Payroll has to show its value to the business like any other department, so I like the control over how we run things and what reports we provide. If we outsourced our payroll, we couldn’t be so spontaneous and would have to go through channels.

“We are in a very specific industry in which crew members are away from their families and homes for up to nine months,” she continues. “If they have a payroll query, their perception of what is a reasonable time for a response might be far less generous than if they were UK-based, and an outsourcer might take five working days to respond. But, because we appreciate the working environment, we will respond in three days and, if possible, within 24 hours.”

According to Neil Carpenter, senior vice-president of payroll at provider SafeGuard, the trend towards shared services and attempts to standardise HR processes using cloud-based technology can naturally lead to organisations wanting to centralise payroll and manage it from one location. “If you don’t want a standardised process, that can be a good reason not to outsource,” he adds. “Some companies don’t like change and might worry about the impact of technology on jobs.”

Above all, the main message from the experts is that deciding how to manage payroll internationally is not to take it lightly or jump to making a decision too quickly. “Nowadays every business has an appetite to be a multinational and they want to get to market very quickly, and some don’t do it correctly,” warns Carpenter. “But you need to take the time to understand everything about the countries you are in.”

Taking the grief out of grievances 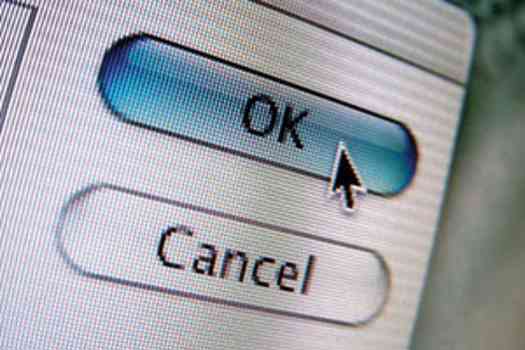 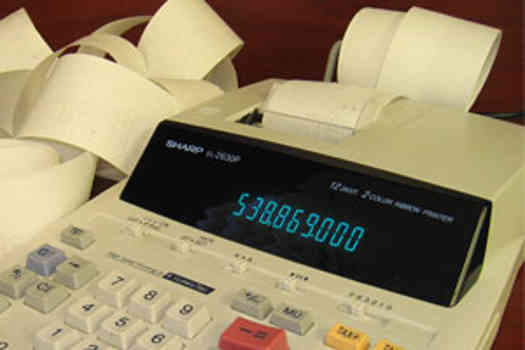 Taking the bitterness out of redundancy 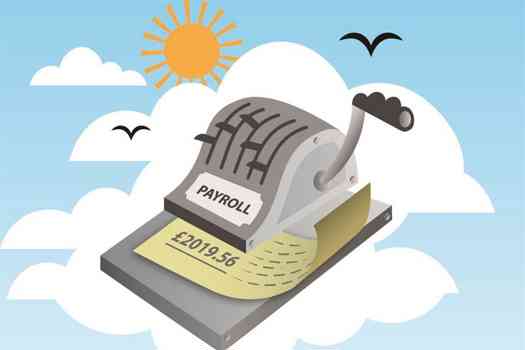 Putting payroll in the cloud