Dame Kelly Holmes needs no introduction when it comes to the Olympic Games – she has become synonymous with Great Britain’s Olympics success.

She is perhaps lesser known for her work with unemployed people and, most recently, employers.

She believes sportspeople have the dedication, drive, passion and talent to make them attractive to a "wide range" of employers. Every young person that her trust supports has the chance to work with, be inspired by and learn from the experience of world-class sports stars.

Now Holmes is working with coaching firm K2 Performance Systems (UK) as an ambassador for its 'athletes in work' programme. She is adamant that employers - like sports coaches - have a role to play in getting the workforce ready to perform to the best of their abilities, both in the run-up to the games this year and afterwards.

"Athletes perform at their best when they feel relaxed and healthy. It is the same for employees," she tells me. "Is the office environment conducive to this?" But responding to the point that now is a challenging time for UK business to get into shape to impress the world - in an increasingly uncertain economy - Holmes explains: "It is tough for employers the same way as it is for athletes, because we want to be better.

"I find there is a positive to take from every performance. Why would you bother, if this weren't the case? You either celebrate success, or you can learn something."

And comparing economic hardship and difficult business conditions to an athlete suffering from injury, she adds: "Look at yourself, your organisation and the team around you. You have to look back to bounce forward, so focus on your weaknesses. Sometimes we focus too much on the positives in business, but focus on the areas of improvement and set your targets from there.

"Restructuring is important. A team that is successful at one time might not be successful at another, so have the foresight to look around you for skills and strengths and draw on these.

"The Olympic Games this year has given everyone the opportunity to look at their performance and consider what they could be doing better. There is a buzz around London 2012. The Olympics are coming here - they are not going anywhere else. Employers have to capitalise on this. There is a new energy in the UK and we are producing gold medal-winning, world-class athletes. Consider this and push the people in your organisation, who could be brilliant."

So what is Holmes' advice to employers? "Use the Olympics as an analogy for your business; celebrate the successes of your workforce; and don't miss out on the moment." 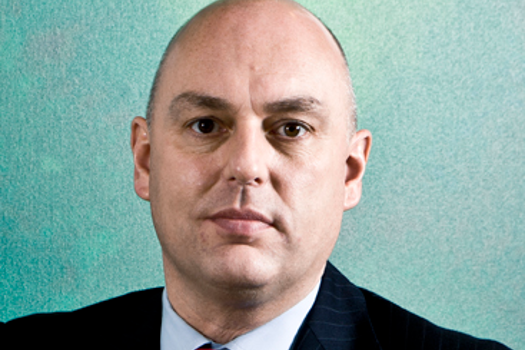 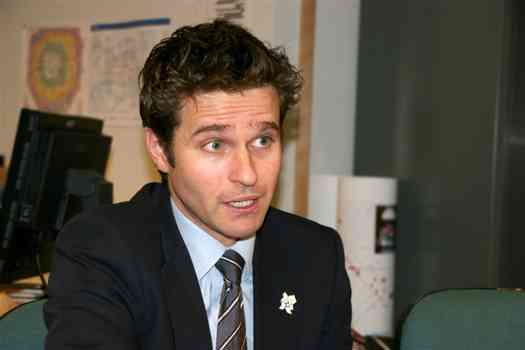