The state pension age should rise to 68 by 2039, according to recommendations in the Cridland report

These changes will affect around 5.8 million people if brought into effect. But will everyone really be able to work this long? What can employers do to support their older workers?

Many people, particularly those with health problems or caring responsibilities, are likely to find it difficult to keep working until their late 60s. Age UK believes that greater financial support should be offered to help people approaching state pension age who are unlikely to work again. John Cridland’s recommendation for some people to access means-tested benefits a year early does not go far enough.

Employers have an important role to play. We are concerned that there are insufficient opportunities for older workers to learn new skills, which is crucial for working longer. Businesses also need to be sharper at recognising where their older workers can add value and use their existing skills more effectively.

HR departments are vital to ensuring this is a success. Through good age-friendly policies and training line managers to implement them they can help their organisation make the most of the opportunities that arise from the ageing workforce.

Just increasing state pension age fails to recognise the significant differences in longevity and health across the population. Some people can work longer and will want to do so – average retirement ages have risen sharply and record numbers of over 65s are still in work.

Many people have had heavy industrial careers and are in much poorer health than average. Life expectancy varies by more than 15 years across the country but the National Insurance system, which takes more than 25% of most people’s salary, does not recognise this. Allowing people to start their pension early, with a range of ages and some recognition of longer working careers or poor health, rather than just one age before which no state pension at all is paid, would be fairer. 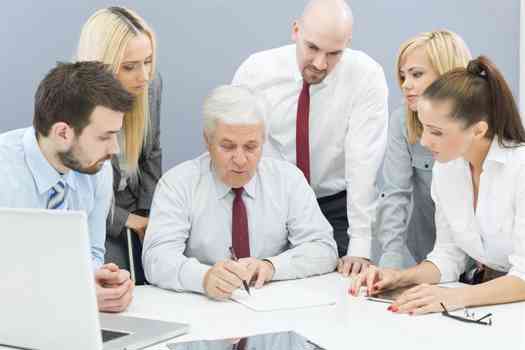 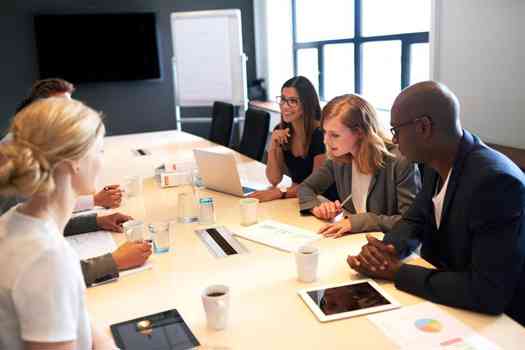