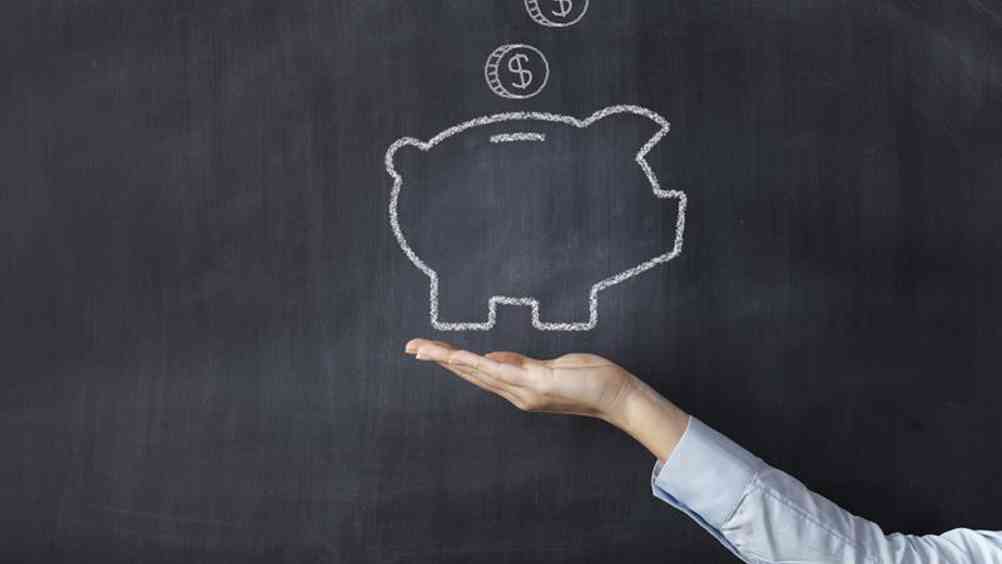 HMRC recently ordered Iceland to compensate its employees after its voluntary savings scheme, designed to ring-fence pay for Christmas, led to underpayment of the minimum wage

With many low-paid workers struggling to make ends meet are savings schemes and other benefits the best way to help with finances? Or is it time to simply increase pay?

"I’m delighted that HMRC is choosing to pursue firms that are flouting minimum wage laws, but are they pursuing Iceland for the right reasons?This scheme was voluntary, trustee ring-fenced, and the money was available on-demand – it could also be spent in any retailer. Iceland’s reasons for creating the scheme seem to be entirely altruistic.

"It’s easy to say ‘just increase pay’ but that’s an oversimplification of a complex subject, particularly for retailers facing challenging times. Is it not preferable to encourage saving up for something rather than the use of extortionate-rate credit cards or payday loans?

"Just a quick reality check: my mother, widowed at 47 and with six children, relied on Christmas Club schemes to afford food and presents. Without them we would not have had any kind of festivities.

"I suspect that someone at HMRC has decided to make an example of Iceland. But there are probably better examples to be made; such as where employers are not paying the minimum wage to start with."

"The government has recently announced a consultation on two issues that have tended to catch employers out – the definition of salaried work and salary sacrifice schemes.

"Iceland’s Christmas savings scheme is an example of how National Minimum Wage (NMW) rules can penalise employers trying to incentivise staff. The benefit of the scheme is the worker opts in and Iceland does the rest. The worker doesn’t have to open and administer their own savings account.

"If Iceland loses its battle with HMRC this is unlikely to lead to pay being increased; as the scheme provided no financial benefit to workers. It saved them time and effort. Instead the scheme will likely be stopped, leaving staff to organise their own savings in future.

"While paying workers more is an option it’s hard to see the incentive for employers to do so in these circumstances. The benefit was not financial; it was to make life easier for the workers. The NMW is there to ensure a minimum level of pay for workers, but NMW rules should be applied to ensure such non-financial benefits are not discouraged." 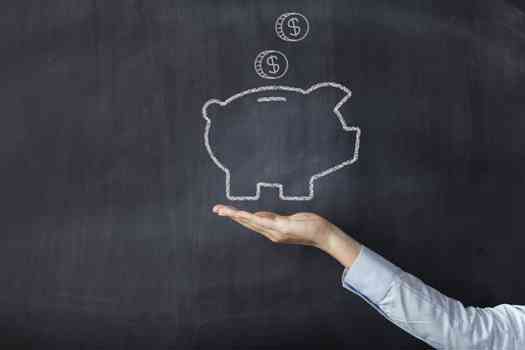 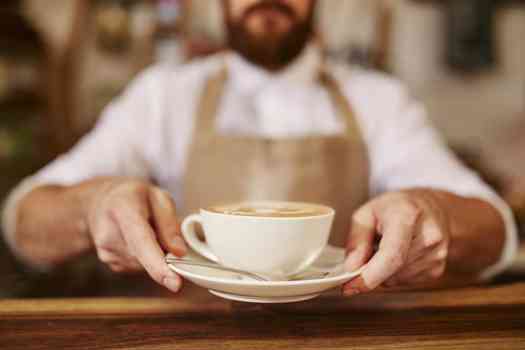 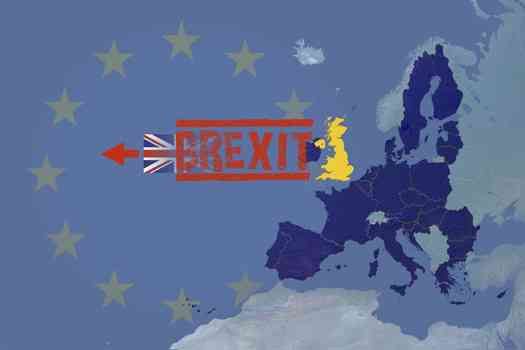 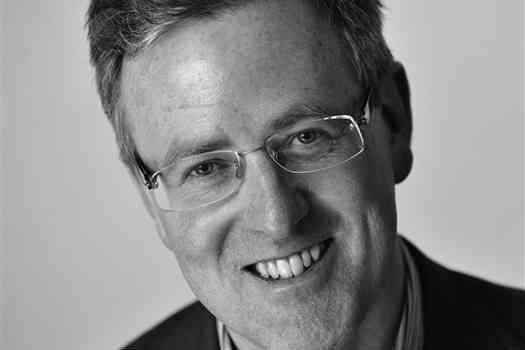 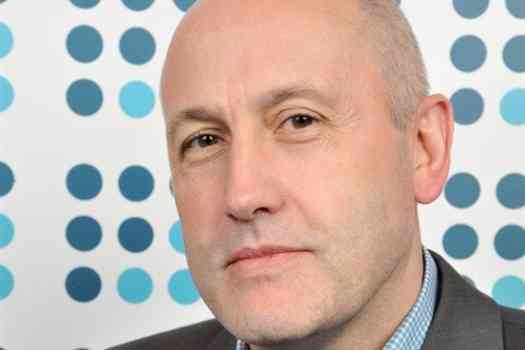 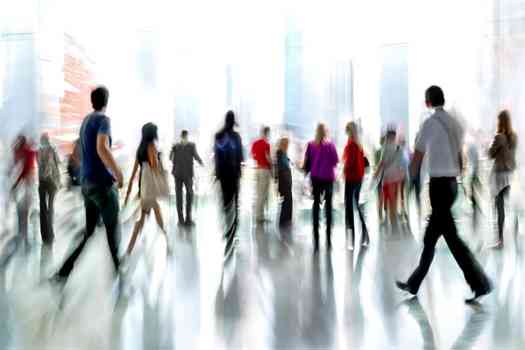