In short, EU citizens and their family members (including those who already have permanent residence) who have lived in the UK for five years will be required to apply for indefinite leave to remain (ILR). It will mean that they can live, work and enjoy the benefits of living in the UK indefinitely, provided they do not leave the UK for an extended period.

A cut-off date will be implemented for assessing residency. EU nationals who arrive before this date who have not acquired five years of residency when we exit the EU will still be able to remain in the UK until they have clocked up the five years. EU nationals who arrive after the cut-off date will not automatically be able to settle in the UK and their future will depend on the rules in place after Brexit. The cut-off date is yet to be decided and is likely to be a bargaining chip during the Brexit negotiations.

This date will not apply to family members of EU nationals. They will be able to apply for settled status after five years provided they arrive before we have exited the EU. If they arrive after this they will have to use the provisions of the immigration rules for family members.

The scheme is a new administrative procedure and we have little information on what it will entail or when it will be introduced. We do know that the application process will be digitally-based, with limited documentation, and involve applicants sending their passport away. Applicants will also have their fingerprints taken and there will be a fee that is to be set at a ‘reasonable level’.

To ensure there is enough time for people to secure their documentation there will be a period of ‘blanket residence permission’ starting as soon as the UK leaves the EU. In essence this is a transitional arrangement allowing EU nationals who already live here some time (likely to be two years) to acquire their status documents.

What does this mean for your EU workforce?

It will be reassuring for employers to know that a significant number of their current EU workers will be able to apply for ILR. This means that they will be able to stay permanently and ultimately apply for citizenship, which at least preserves their futures in the UK. But the government’s decision to keep the cut-off date as a bargaining chip in the negotiations means that staff who arrived after Article 50 was triggered on 29 March 2017, or workers due to be transferred from the EU in the upcoming months, are still in limbo with no certainty that they can stay long term.

EU workers will also have to get used to the limitations to their new status in the UK. ILR is inferior to the rights they currently enjoy as it can lapse if an individual leaves the UK for two years or more. This means that an EU national may find it very difficult to return to the UK following an extended secondment or work project abroad.

HR staff will also need guidance that post-Brexit they are lawfully employing an EU worker. As the requirement to obtain ILR is only mandatory after we have exited the EU, employers will need clarity as to how they are supposed to check the right to work documents of an EU worker to ensure they avoid an illegal working penalty.

There are steps that can be taken to prepare for what is on the horizon. EU workers need to be informed that they are going to have to apply for settled status when the system is up and running, which could be as early as next year. Those who have already acquired permanent residence and are eligible for citizenship should be encouraged to apply for it, as this seems the only way they will avoid being caught up in the new system. 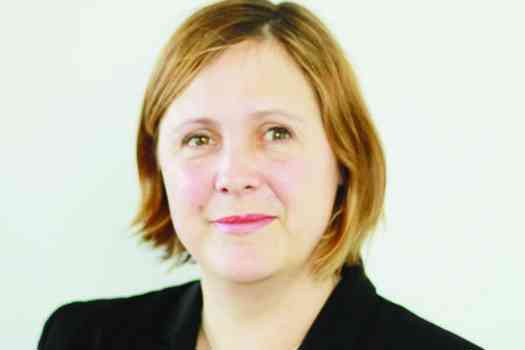 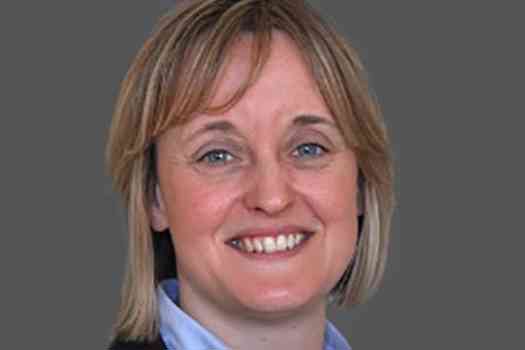 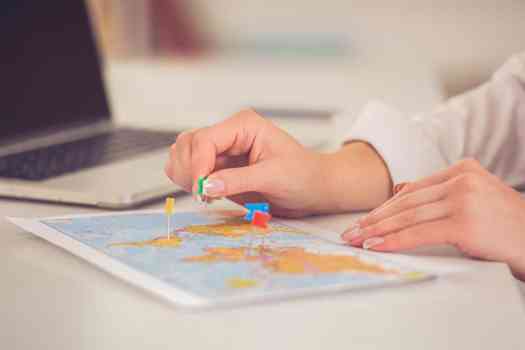