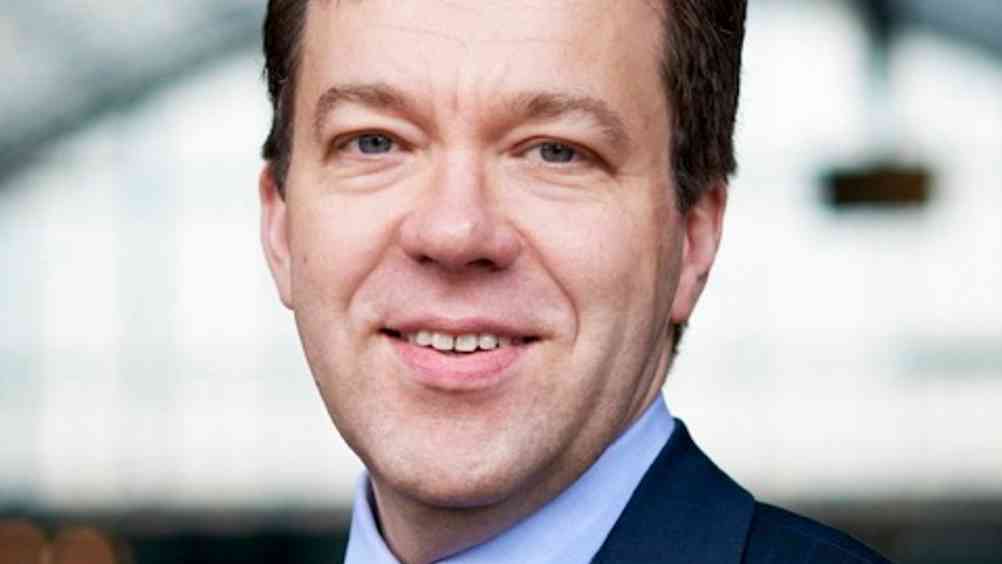 In this last article of the series, I consider the demands placed on individual executives mandated to build high-performance cultures.

Corporate culture, the patterns of tacit assumptions that emerge as groups in an organisation solve shared problems, is highly stable. Tough to decipher and impervious to direct control, culture is a major concern for leaders striving for high performance in a competitive marketplace. When the evolving business landscape renders certain beliefs and behaviours obsolete, heavy personal and professional burdens are placed on the executives charged with transformation. If leaders underestimate (as they often do) such demands, attempts to change will end in disappointment and failure.

The first burden relates to intrinsic motivation, a question that experience suggests is often overlooked. To orchestrate change a leader must genuinely be enthused by the vision and the ultimate aim of enhanced performance. Moreover, he should have an authentic personal interest in understanding the situations of people involved in, or affected by, the change. Regrettably, functional experts (indeed, often the best performers) who have scant interest in 'management' are routinely promoted to head up departments. Such individuals may be able to keep the lights on during periods of relative stability.

However, leading change implicates motivations that are not always taken to be part of the (functional) day job. Despite what is embossed on their name-cards, 'managers' who do not want to manage (and there are many) will fail to marshal the energy to lead change. While this problem is moot in many organisations, successful transformation occurs only when those with sincere interest in both the vision and others' concerns are serving as change leaders.

A second, parallel concern is extrinsic motivation. Even in large firms, executives are often required to lead substantial change despite expectations that they continue with the day-to-day running of their organisations. In one sense, this is reasonable, for culture evolves when groups of individuals practise fresh ways of solving their latest problems.

However, change leadership is a burden that saps time, energy and other resources. Rare is the individual who can run the organisation as before and simultaneously upgrade the business.

Nevertheless, one encounters the paradox astoundingly often whereby responsibility for change is simply bolted onto an already full-time role. This approach is likely to cause one of two outcomes: the executive either fails to juggle the two balls of running and transforming his organisation, or he (passively) resists commitment to the change effort.

The way to overcome this problem is three-fold. First, in recognition that change likely will consume even a capable leader's resources, additional support must be provided by, for example, extending a deputy's responsibilities. Similarly, objectives and other targets have to be rewritten to accommodate the new focus required for the change programme. Finally, in order to establish suitable incentives, the leader's appraisal and remuneration strategy must be tied directly to the success of the transformation.

A major burden leaders must shoulder relates, of course, to the competences required to lead change. There are almost as many notions of good leadership as there are management theorists, HR departments and organisation consultants. However, one construct that is especially useful is the aptly named 'transformational leadership'. This is the third component of a full-range leadership model that also includes laissez-faire (i.e., passive / avoidant) and transactional (consistent with the popular notion of 'management') leadership. Transformational leadership delineates the behaviours that can be effective in enabling change in fast-moving, complex environments. Again, these are not necessarily the competences that executives who have emerged from specialist functional roles might have developed: inadvisably, organisations fail to groom people for leading change until later in their careers, if at all.

Transformational leaders encourage the people they associate with to perceive themselves and their environment in a new way. They persuade others to strive toward higher levels of both performance and conduct. This is achieved through a combination of four complementary sets of behaviours.

'Idealised influence' encourages associates to invest both trust and confidence in a leader, causing them to identify with both the person and his mission. Those who wield such influence inspire others with a vision of what that can be achieved through extra personal effort and the realisation of one's own potential. 'Inspirational motivation' refers to the articulation of what is possible and how it can be achieved.

The leader encourages a sense of shared goals, mutual understanding of what matters, and expectations of positive outcomes. It is through 'intellectual stimulation' that a leader enables associates to question outdated assumptions and values. People then learn to solve problems using their own creativity and without the leader's intervention. Finally, 'individual consideration' means sharing in others' unique concerns and treating each person as an individual, enabling the expansion (and realisation) of potential.

The 'falling dominoes effect' that characterises this style means that associates likewise acquire transformational competences, often far earlier than they otherwise might.

Organisation change places heavy demands on individual leaders. However, those who have real enthusiasm for a vision, who are properly incentivised, and who demonstrate the hallmarks of transformational leadership can help their organisations to beat the poor odds that for decades have plagued culture initiatives.

Quentin Millington, FInstLM (pictured) helps multinationals to harness the potential of national and corporate cultures to enable executive and organisation performance; he is part-time specialist in cross-cultural leadership at Cambridge's Judge Business School. 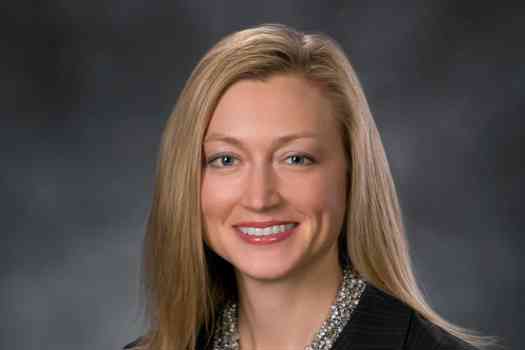 The evolution of job levelling

The importance of a people-centred culture 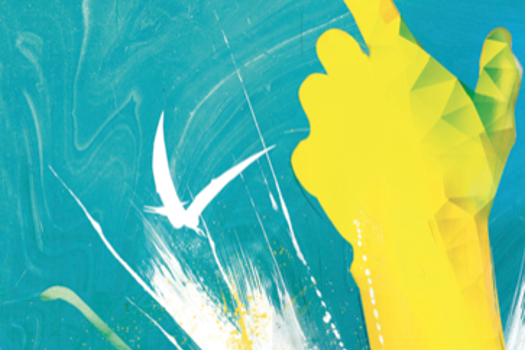 Evolution of HR: is the profession on the verge of dramatic transformation – or extinction? 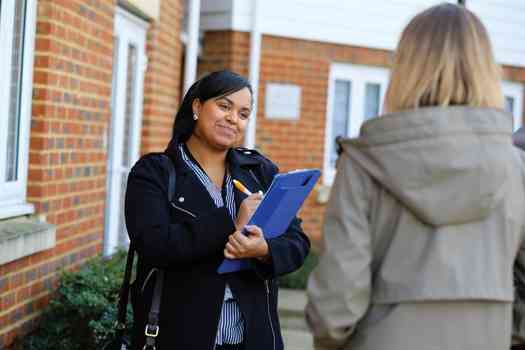