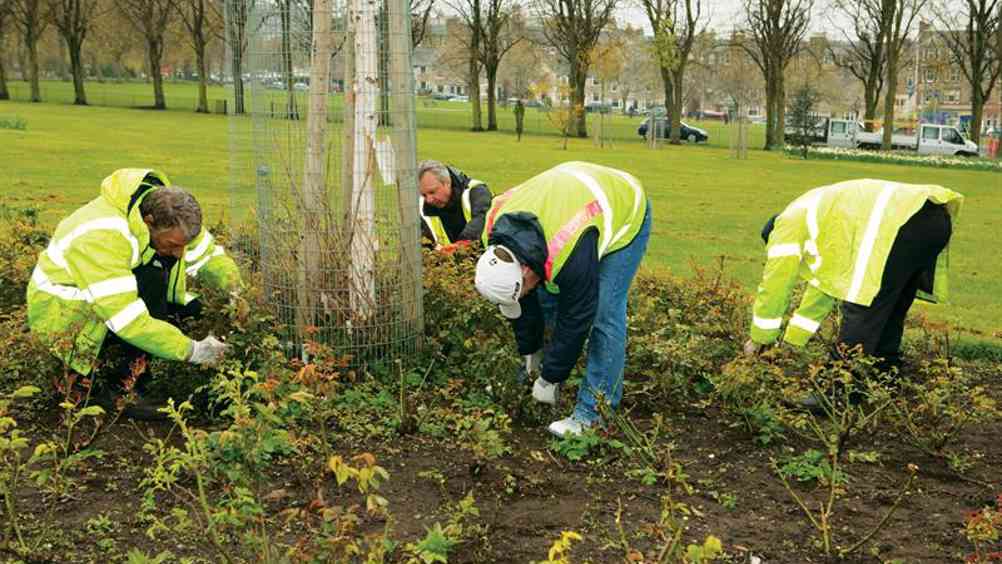 The City of Edinburgh Council is a local government authority created in 1996. It was formerly a two-tier system of Lothian Regional Council and Edinburgh District Council. The organisation has largely been a mixed control or Labour-majority council since 1972, except in 1977 when the Conservatives held the majority. Currently there are 63 seats; made up of 18 SNP, 11 Labour, 17 Conservative, eight Scottish Greens, six Liberal Democrat and three independent councillors. The City of Edinburgh Council employs 18,000 people, making it one of the largest employers in the area. Its responsibilities include housing, planning, local transport, parks, schools, libraries, waste disposal, benefits, local economic development, and urban renewal regeneration.

Three years ago The City of Edinburgh Council’s performance management system was much the same as many organisations’ – paper-driven, complex, and a bit of a tick-box exercise. Many employees were not engaging with it at all, or found it too rigid for their particular role.

“We have about 18,000 staff, and as with a lot of local government organisations it is extremely varied,” explains Katy Miller, head of human resources at the council. “You have roles within that 18,000 that are everything from your functional areas to finance, HR, audit, risk, strategy teams through to some of our frontline roles such as cleaners, school assistants, roads people, parks people, and so on.”

“It would be true to say that our previous approach was very traditional,” adds Margaret-Ann Love, lead consultant for HR consultancy, case and learning and development. “It excluded quite a significant part of our workforce, who weren’t engaging with it at all. It just wasn’t working for us. It was very much seen as a one-off. The better leaders out there would be having all-year-round conversations, but really the system was about having a looking-back conversation and a looking forward one, and that was it.”

The HR team knew something had to change, and wanted to create a system that could be understood and used by every employee across the organisation. “One of the key pieces for us when we started was: how do you create something that is meaningful for every single colleague? So right from the beginning, one of our biggest drivers was around the cultural engagement with this piece of work,” says Miller.

To ensure engagement throughout and a holistic process that prioritised employee voice, a business user group was set up that involved representatives from across the council. HR also appealed for teams willing

to be early adopters of the new framework. There were six early adopters, including a children and family social work practice team, a care home for older people, a road service team, and a business support team. Over a period of around nine to 12 months these early adopters trialled the approach and fed back to HR.

It was always about being employee-centric, with HR there to assist and facilitate. “We led it but you’re looking at a co-produced collaborative exercise,” Love says. “We were getting insight and feedback from them and tweaking it as we went along. It was iterative.”

The project also extended far beyond performance management to include engagement, two-way communication and wellbeing. “It wasn’t just around goals and objectives and development plans, it was around the person as a whole. We really wanted it to be a holistic framework rather than just the performance bit,” explains Miller.

The resulting framework is made up of six elements: a values map, an annual conversation (to reflect on the year that’s been and prepare for the year ahead), one-to-one check-ins, team check-ins, real-time feedback, and performance improvement conversations (to be used as and when necessary).

The values map consists of four areas: honest and transparent, forward thinking, put customers first, and work together. In the performance framework document available to all employees there are statement examples of what ‘at my best’ and ‘at my worst’ might look like for each value. It also contains lists of helpful questions to kick-start some of the other elements like real-time feedback or one-to-one conversations. Crucially these all came from the employees themselves.

“Some colleagues might have felt slightly uncomfortable opening up conversations. Whether that’s about real-time feedback, giving or receiving feedback, or about somebody’s wellbeing. So the question banks are language that anybody could pick up and use to have a conversation, and those were written by the early adopters and the focus groups that we used. So it’s language that colleagues felt they could use in their jobs,” Miller says.

To ensure leaders were on board and able to properly implement the new approach, HR set up two-day experiential workshops, starting with the top 100 leaders. During these sessions leaders could practise having challenging conversations and giving real-time feedback. At the end of the second day actors were brought in to really put leaders through their paces. So far there have been around 170 workshops reaching 1,300 leaders.

To spread the message on the frontline there were roadshows, newsletters, video clips, an interactive how-to guide, bite-size workshops, and volunteers who continued to update HR on how everything was going after the framework’s launch in April 2017.

“They became our eyes and our ears. And we still engage with them around how things are going,” says Love.

It’s still reasonably early days; Miller expects it to take between two and four years to embed the new framework fully. However, there are some promising signs so far.

After the first year HR engaged with the ‘eyes and ears’ and 97% of them said that they felt valued, and that they’d been part of a two-way conversation. Ninety-two per cent felt clearer about how they were doing, and 86% said their conversation helped them learn and reflect so they could do even better.

Miller and Love don’t plan on standing still either. “We’re not complacent, this is a long-term cultural transformation and so now we’re reviewing, we’re benchmarking with other organisations around latest thinking,” Love explains.

“When we introduced this framework we took the decision to break the link [with pay] to effectively see what difference that would or wouldn’t make to the honesty of the conversations. We’ve yet to make a final decision on that,” says Miller.

“One of the points of evaluation we look at at the moment is: do we even want to collect data [on when performance conversations happen]? Or are we at a point whereby we’re trusting in the system? We might not be there yet but I think that’s a question we need to keep on asking ourselves.” 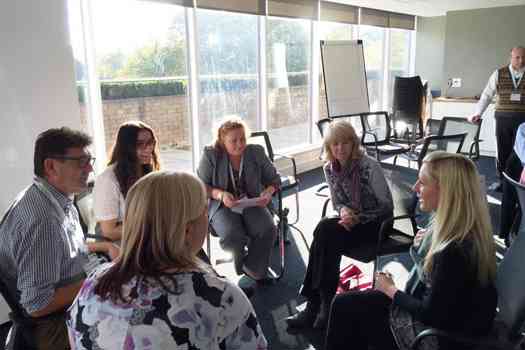 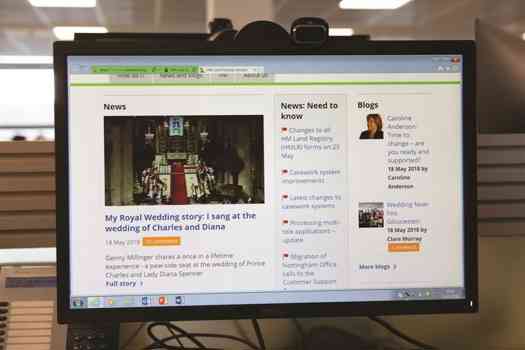 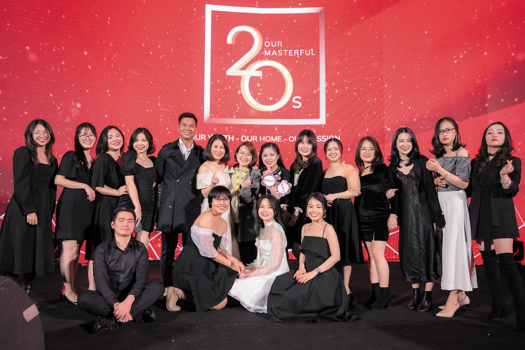