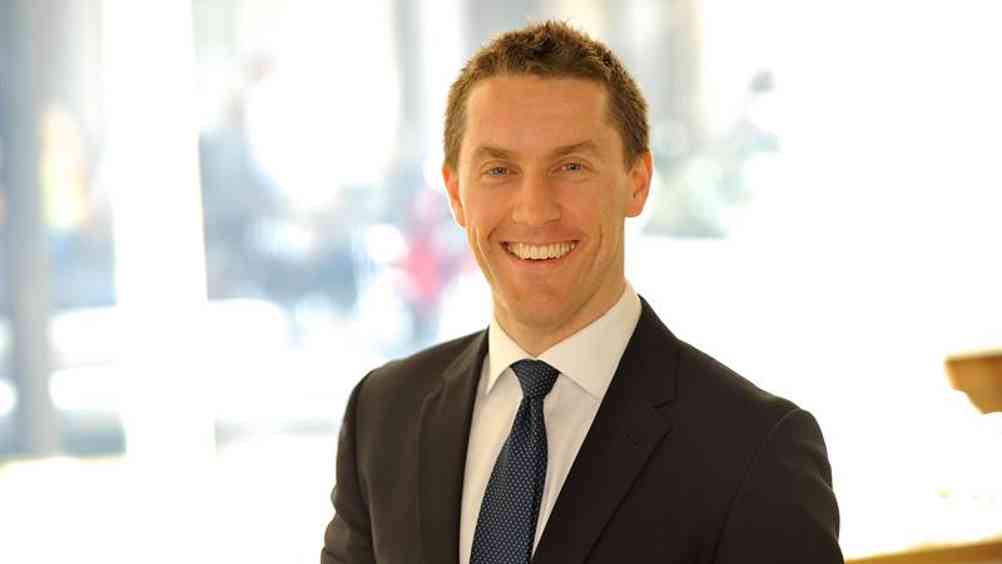 In a recent poll carried out by graduate recruitment app Debut more than 40% of women confirmed that they had been asked ‘inappropriate’ questions during a job interview, compared with only 12% of men. Such questions included enquiries about their relationship status, family plans, and whether they found their interviewer attractive. In light of this, perhaps its high time for a reminder on the steps employers should be taking to avoid accusations of discrimination.

The way interviews are conducted can be potentially discriminatory even for the best-intentioned. The nature of interviews means that it is easy to make snap assessments on candidates based on subjective and possibly completely irrelevant considerations. The Equality and Human Rights Commission’s Code of Practice on Employment recommends that interviews are carried out strictly on the basis of the application form, job description and person specification to ensure that an objective process is followed and applicants are assessed solely on their ability to perform the job on offer.

In particular, employers should avoid asking irrelevant or inappropriate questions that relate to a candidate’s protected characteristics. These could (regardless of the interviewer’s motivation in asking the question) include asking about a candidate’s:

If information is freely provided by jobseekers on these areas interviewers should not allow themselves to be influenced by it. Questions should not be asked about whether an applicant would fit in with the existing workforce – for example, asking a woman how she would feel about being the only female performing a particular role could amount to sex discrimination. A woman is not under a duty to declare her pregnancy during a recruitment process and if this information is volunteered then it should be disregarded when assessing her suitability for the job on offer. Employers are also specifically prevented, except in particular circumstances, from asking about an applicant’s health or disability during an interview or at any other stage before a job offer has been made.

Businesses may be liable for the discriminatory actions of managers and other employees involved in the interview process, even if those acts were contrary to the instructions they were given by their employer. Organisations may, however, be able to avoid liability if they can show they took 'all reasonable steps' to prevent discrimination taking place. Such steps could include ensuring that all staff taking part in interview processes have had equality opportunities training that emphasises the importance of avoiding asking questions that are irrelevant to the requirements of the job on offer. Even if an employer can establish the reasonable steps defence, interviewing managers may also be personally liable for any discriminatory questions they have asked. 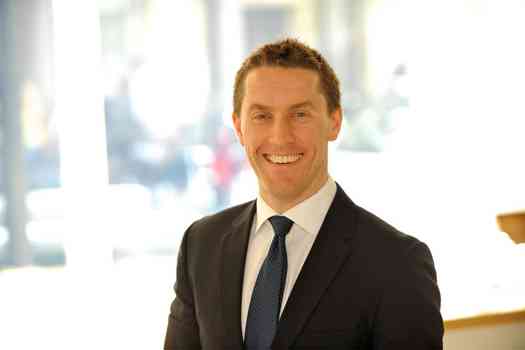 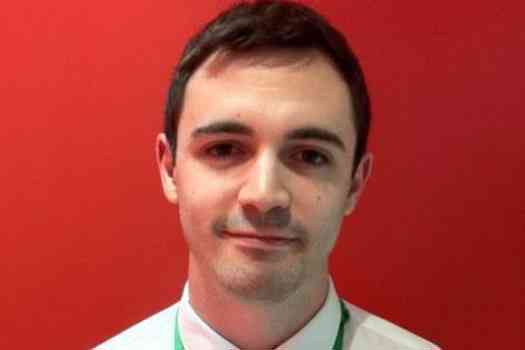 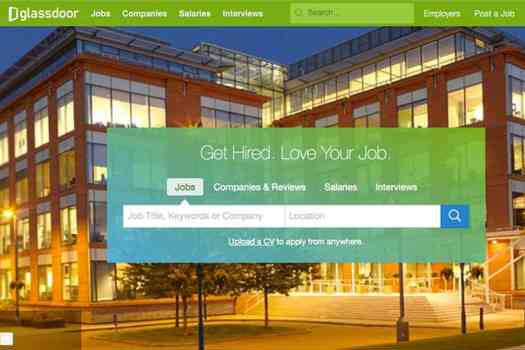 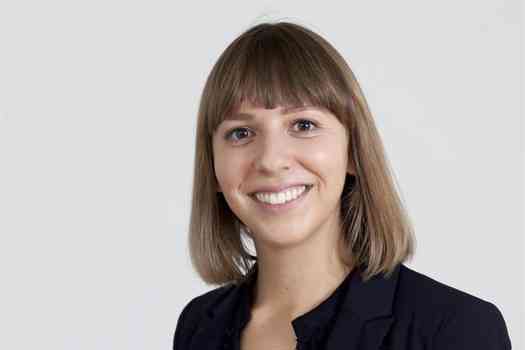