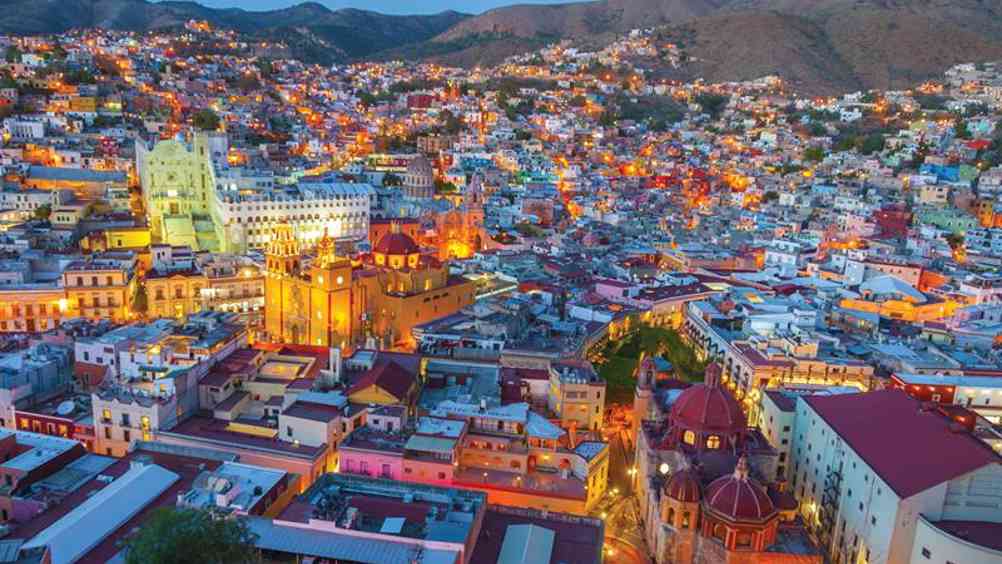 Mexico has the 11th-largest economy in the world, despite facing a significant economic downturn in 2009 following the global financial crisis. Growth was buoyed quickly, but a number of socioeconomic concerns remain including low real wages, uneven income distribution and lack of opportunities for the indigenous population in the Southern states.

The North American Free Trade Agreement (NAFTA) led the economy to shift towards manufacturing over the years. However, president Trump has left Mexico uncertain as to the future of the agreement, meaning the economy remains vulnerable. Aside from NAFTA, Mexico’s current government has focused efforts on economic reforms with the aim of improving its competitiveness.

With a total population of almost 125 million most inhabitants reside in the middle of Mexico between the states of Jalisco and Veracruz, with around a quarter of the population living in and around the capital Mexico City. The nation is notorious for its drug cartels, which have caused thousands of deaths in recent years.

In September 2018 the Mexican Senate ratified the 98 Convention of the International Labor Organization (ILO), guaranteeing the right to freedom of unionisation and collective bargaining. This, Anabella del Rosario Dávila Martínez, professor of organization theory and human resources management at Tecnológico de Monterrey, explains, comes after the Mexican government postponed ratification for three years because there were “many interests at stake”. “These interests promoted the signing of more employer protection contracts with the companies, behind the backs of the workers, with terms that fostered the exploitation of labour during this time,” she says.

“The main pressure in the Mexican labour market comes from the agreement that Mexico and the US have reached for the modernisation of NAFTA that opens the door to reducing the wage gap between Mexico and its US and Canadian partners, but it will not be in the short term,” says Davila Martínez. “For example, in the US the salary of a worker in the automotive industry is $28.60 per hour while in Mexico it is $3.14.” Aside from this, she points to other trends affecting HR in Mexico including “learning how to include global HR practices and how to follow standards on equality, diversity, work/life balance, sustainability, and human rights”. 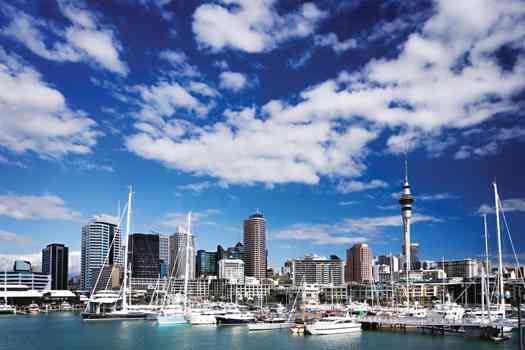 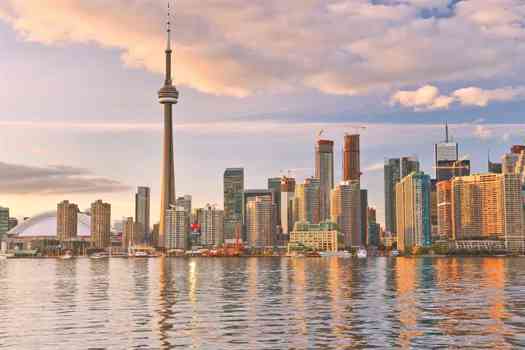 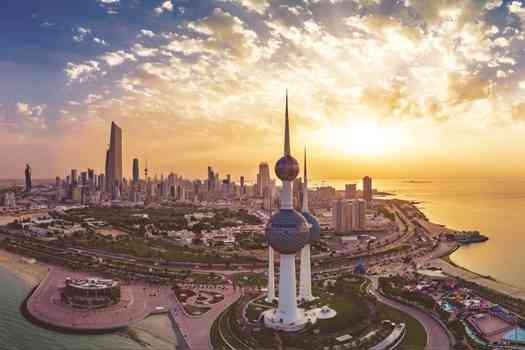 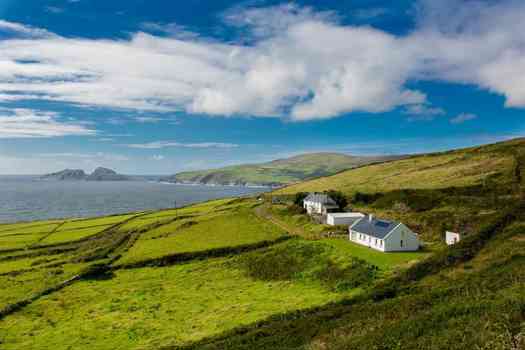 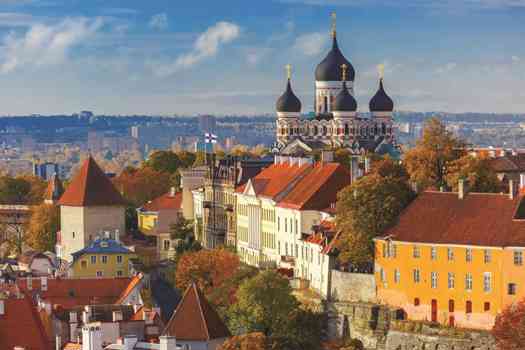