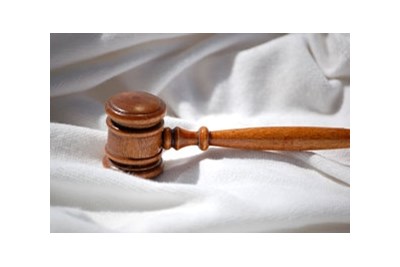 London law firms are passing over white working-class applicants because they will be bad for their image, according to new research.

Dr Louise Ashley from the Centre for Professional Service Firms at Cass Business School at City University London found that although diversity programmes were ensuring the recruitment of black and ethnic minorities, prejudice inspired by the accent or appearance of white working class applicants meant they were being passed over.

The fathers of nine out 10 of the 130 lawyers interviewed at five major firms said had been managers or senior officials.

Seven out of ten interviewees went to private school.

A partner at one of the five case study firms told Dr Ashley: "There was one guy who came to interviews who was a real Essex barrow boy, and he had a very good CV, he was a clever chap, but we just felt that there’s no way we could employ him. I just thought, putting him in front of a client - you just couldn’t do it.

"I do know though that if you’re really pursuing a diversity policy you shouldn’t see him as rough round the edges, I should just see him as different."

Another said that recruiting strictly from Oxford or Cambridge has increased their competitiveness with other firms.

The findings will be published this week by the British Sociology Association and SAGE in the Work, Employment and Society journal.

Commenting on her research, Dr Ashley said: "Focusing on ethnicity enables law firms to boast excellent or at the very least improved diversity outcomes despite the fact that they have continued to recruit using precisely the same types of class privilege that have always been in operation."