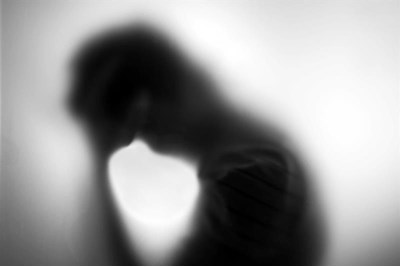 Is this article referring to North, South and/or both Korean countries?

The UK is falling behind other Western markets in its development of workplace wellbeing programmes, according to a survey from Cigna.

The research revealed that just 9% of UK employees say they have a workplace wellbeing programme and that they use it, compared to 22% of employees worldwide.

The UK also ranked as the fifth-worst nation in the world for unmanageable stress, behind only the United Arab Emirates, Saudi Arabia, Australia and Korea. Of those suffering from stress in the UK, 26% cited work as the top reason.

Workplace wellbeing support is becoming an important deciding factor for employees when choosing an employer, with almost half (44%) saying the availability of a dedicated programme would sway them towards an organisation. This figure rises higher for Millennials, with more than half (53%) saying they would choose an employer that offers a workplace wellbeing programme over one that does not.

Phil Austin, CEO for Europe at Cigna, said that while the research shows the UK is falling behind other countries in offering support, employers are beginning to understand the impact of mental illness.

“It’s clear employers have an important role to play in mental health," he said. "Our research shows that despite people wanting more help, the UK is lagging behind comparable countries in offering workplace wellbeing support. But the good news is that employers are beginning to recognise the cost of poor mental health at work and the impact this can have on their employees and business.”

The research also found that almost one in three (29%) employees rate stress management as the second most-desired healthcare benefit in the UK, after dental benefits (32%).

Is this article referring to North, South and/or both Korean countries?