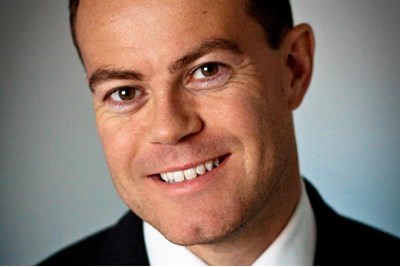 While there has been a lot of noise around the gender pay gap and inclusivity, the danger is that this noise is lulling us into a false sense of security

With more than 10,000 companies’ gender pay gaps having been made public knowledge, we have been conducting our own research to work out whether the ‘noise’ from inclusion awards is really making a difference. We looked at the actual gender pay gaps that were revealed by Catalyst Group Award Winners for the last 10 years, the Glassdoor Top 50 in the UK, and The Times' Top 50 Employers for Women 2017, and the results were quite surprising.

Here are the percentages of the awardees that did report a pay gap better than the national average:

Executives often focus on trying to ‘fix’ female under-representation by hiring more women. This is problematic as it doesn’t consider the male-dominated environment these women will have to succeed in.

The fix involves courses, programmes, initiatives, events, panel discussions, coaching, and mentoring. These can all be helpful and they do have a place. But the real problem isn’t so much the women (if they are allowed to be their unique diverse selves), it’s the male-dominated systems. Brilliant people are currently busy prioritising the wrong thing. The rabbit hole of women’s programmes and schemes is distracting us from the cultural problem existing in business.

Creating a company culture for an inclusive future

There is a catalytic effect of male-dominated cultures attracting more men because they have to adapt less and can fit in more easily. They unconsciously benefit from network effects. For example, men are more likely to be promoted and more likely to stay in finance jobs, especially at senior levels. Financial companies often feel male – macho brand positioning, alpha trading floors, and cavernous receptions are all projections of power.

One of the reasons women are less likely to be promoted is because they are less self-promoting. This is not a deficiency. We know from studies that, while men are likely to put themselves forward for a promotion when they can do 50% of the job description, women typically wait until they can do 90% of it before putting their hands up. And the main reason they are more likely to leave is culture.

In other words, it’s inclusion that drives diversity not the other way around. It’s culture that determines the diversity numbers. You can’t fix culture, you have to build it. The ‘fix’ then follows.