UK businesses employing more than 250 people now have little more than two months to go before they must meet new legal requirements to gather employee pay data to report on the gap between men's and women’s pay in their organisation.

Acas and the Government Equalities Office have published a new guide to help them get to grips with what they need to do.

The gender pay gap is the difference between the average earnings of all male and all female employees no matter what their job is, rather than whether men and women are being paid the same for similar jobs.

It’s been fifty years since the Equal Pay Act but average women’s earnings are about 18% of men’s. Progress has been made in closing the gap, particularly for younger full-time workers, but at the current rate women’s pay in the UK will not be close to men’s for another 50 years.

As a senior woman I know there are many reasons for the pay gap, including the unequal sharing of family responsibilities, the higher proportion of women in part-time employment, lack of flexibility in some better-paid roles for part-time work, organisational assumptions about women’s career aspirations, and an absence of role models to encourage women to aspire to higher-paid jobs.

Information about the gender pay gap will help organisations assess their overall level of gender equality, consider patterns of male and female participation in their workforce, and identify whether more needs to be done to encourage and develop talented women. Work on the issue might also help uncover gender discrimination in particular teams or professional groups.

Business can’t resolve the gender pay gap on its own, but social attitudes to sharing parental responsibilities have been changing over recent decades, which benefits children, fathers and society as a whole. This is reflected in the way the law changed in 2014 to enable sharing of parental leave, helping families to make choices that meet their needs and supporting increased female participation and progression in the workplace. I hope that with the encouragement of their employers more fathers will take advantage of this.

All of this matters if businesses are to realise the benefits of gender diversity at all levels and if the skills needs of the economy are to be met. Management consultancy McKinsey claims that we could add £150 billion to UK GDP if we close the gender pay gap by 2025. It’s a tall order, but something that stands to benefit individuals, families, organisations and the economy: a prize worth reaching for.

Anne Sharp is chief executive of Acas. Acas has published new guidance on gender pay reporting, which can be seen here. 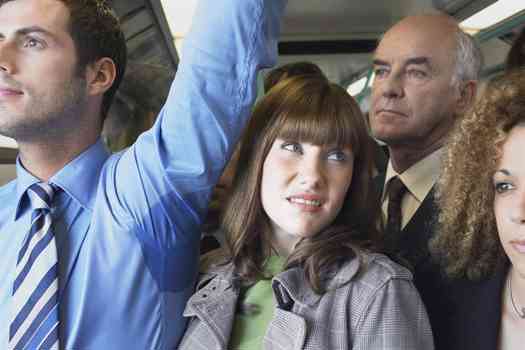