The good, the bad and the downright disgraceful: Christmas party horror stories 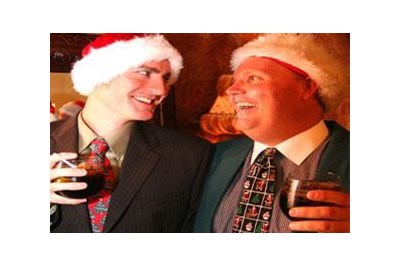 Confessions of love, inappropriate pictures and booze: it's enough to make you want to cancel the whole thing...

With only four weeks left until Christmas, many HR departments are preparing for the office party. And it’s not all frock-discussions and decoration planning. For some what their employees might get up to after a few too many sherries is an ominous prospect.

Igniyte, an online reputation management company, asked 1,000 employees about their Christmas party experiences, and their responses might well surprise…

Check out HR Legal Service’s advice on how to have a hassle-free celebration here.