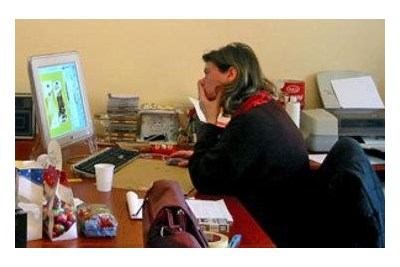 Only 42% of women feel they have the opportunity to self-promote and communicate their ambitions in the workplace, compared to 58% of men, according to research from Hays.

The Hays Global Gender Diversity 2016 Report found that 64% of women and 65% of men aspire to reach a leadership position, with 11% of women and 14% of men in the UK believing they need to reach the most senior levels (MD or CEO) in order to feel successful in their careers.

However, just 55% of women feel that the same career opportunities are available regardless of gender, compared to 81% of men. Additionally, 86% of males think there is equal pay between the genders, compared with 56% of females.

When asked which gender diversity initiatives are most effective 33% of respondents chose flexible working practices, 21% suggested female mentoring and sponsorship programmes, 21% said backing from the board around gender diversity issues, and 7% wanted quotas in areas of identified shortage.

Women currently constitute only 25 of the 267 executive directors in the FTSE 100 (9%), while in the FTSE 250 women are even less represented, making up just 5% of executives.

Yvonne Smyth, group head of diversity at Hays, said there needs to be better support from all sides around gender diversity in order to encourage women to reach the top. “It has been proven that more diverse organisations not only outperform those that are less diverse, but are also most likely to attract and retain the most talented professionals,” she said. “Companies would stand to gain a competitive advantage if they encourage development from a wide talent pool, at a time when many industries are suffering with skill shortages.

“Businesses need to ensure they are focusing on internal initiatives and policies to retain and promote their top female talent," she added. "By being aware of the different factors that motivate men and women, and making career plans visible and accessible to all, employers can encourage and enable women to move into more senior positions.”