No progress in racial diversity at management level, finds BITC 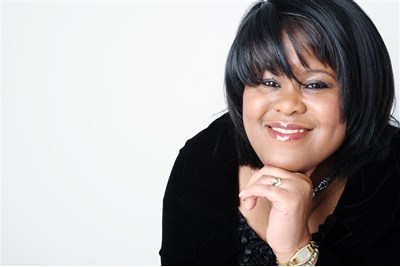 Almost no progress has been made in increasing racial diversity in management positions since 2007, according to a report released today by Business in the Community (BITC).

The report, Race to the Top, is based on figures from the Office for National Statistics (ONS) Labour Force Survey and statistics showing the number of Black, Asian and minority ethnic (BAME) people in the UK. It is part of BITC's Race for Opportunity campaign, led by Sandra Kerr (pictured).

This equates to just one in 16 top management positions, compared to one in 10 BAME people in the UK workforce.

Almost three-quarters (74%) of BAME workers in top management positions work in three sectors. They are:

The number of BAME top managers in 'other services' has shown the biggest growth, at 51%. The fact that this classification included SMEs suggests some workers are looking to start up their own enterprises rather than work within traditional industries.

Appointments of BAME ministers within the Government has also decreased. In 2012/13 only 5.5% of new appointments were from minority backgrounds, compared to 7.2% in 2011/12.

BITC's Race for Opportunity director Sandra Kerr said that Government and business can't afford to ignore the BAME community, which will account for one in four people in the UK by 2051.

“I am calling on Government for a ‘Lord Davies’ review to amplify understanding around the barriers BAME employees face in reaching management positions," she said. "And for two simple words – 'and race' – to be added to the UK Corporate Governance Code. We urgently need these to happen if we are to ensure that we don’t pass the point of no return.”

"Firms need to employ and promote the best people available, regardless of ethnicity," he said. "Businesses in multi-ethnic and multicultural Britain need to ensure their workforces are diverse and reflect the demographics of modern society in order to be successful, as well as do the right thing.”