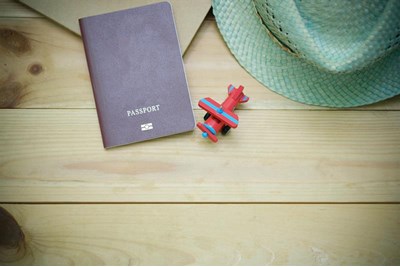 The skilled worker visa under the UK’s new immigration system could make future recruitment from the EU much harder than before and mean some sectors will struggle to recruit.

The new system, which is due to come into force in January 2021, means that, for the first time in decades, the government will apply the same rules on migration to both EU and non-EU citizens.

According to the Institute for Public Policy Research (IPPR), some sectors will struggle to recruit overseas workers under the new regulations.

The think tank's latest study, Building a post-Brexit immigration system for the economic recovery, found that nearly two thirds of EU employees in the UK would not be eligible for the skilled worker route if it were to apply to them.

It concluded that sectors such as construction, food and drink manufacturing, social care and hospitality would struggle to recruit from abroad under the new system.

While businesses will be prioritising recruitment of unemployed UK workers due to the pandemic recession, it would inevitably take time to retrain workers to address skills shortages.

“Employers will need to redouble their efforts to invest in skills and recruit from the domestic workforce, including those who have recently lost work as a result of the pandemic.”

To address the risks of ending freedom of movement and to maximise the opportunities of introducing a new points-based system, IPPR made six recommendations to the Home Office: