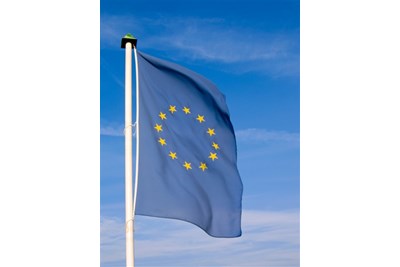 Two-thirds (61%) of business leaders think repatriating some powers from the EU after the election would benefit business, according to research by interim management solutions provider Interim Partners.

But the research also found that three-quarters (75%) of business leaders believe a referendum on EU membership after the election would be damaging for UK businesses.

Doug Baird, chief executive at Interim Partners, said: “Interim managers have expressed their concern that the UK may be less likely to be viewed as an attractive destination for foreign companies if there is ongoing uncertainty around the UK’s role within the EU.”

“Senior executives have restated their belief that EU membership is vital to the UK’s economy and boosts the UK’s position as a hub for foreign investment – but it remains a delicately balanced debate.”

Interim Partners’ research also found that 84% of business executives are opposed to the Labour party’s proposal to increase the top rate of income tax on earnings over £150,000 to 50p.

Baird said: “UK entrepreneurs and senior executives may be dissuaded from investing in their business or taking the risks needed to expand if they see more of the income they earn from that taken away in tax.”

The research also revealed that 94% of business leaders think it is important for the UK’s manufacturing sector to account for a greater proportion of the UK economy. Fifty-six per cent of those surveyed say more needs to be done by government to support this.

“The UK’s advanced manufacturing and engineering sectors are booming, with the automotive and aerospace industries enjoying rapid growth in particular. It is hoped that a broader range of sectors can follow suit,” said Baird.