Immigration cap set to remain at 20,700 until next election, says Damian Green 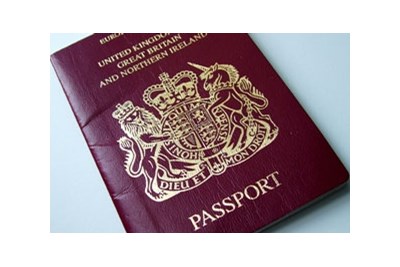 The Tier 2 ('work permit') limit will stay at 20,700 through 2013/2014, as per the recommendation of the Migration Advisory Committee (MAC), based on evidence from over 130 organisations, including the REC.

The Resident Labour Market Test requirements have also been amended to reduce the burden on employers. For example, jobs offering a salary of £70,000 or more, or requiring PhD level skills, will no longer need to be advertised via JobCentre plus, but can instead be advertised elsewhere.

The criteria for a Tier 2 visa will now require a raised minimum skill level of NQF level 6, typically equivalent to a bachelor's degree, although there will be exceptions for jobs in shortage occupations and the creative sector.

Immigration minister Damian Green said: "The Government has been clear that the UK is open for business and our limit has been designed with the industry’s needs in mind.

"We believe there is no incompatibility between economic growth and controlling migration - our reformed, more selective immigration system can achieve both."

Commenting on the latest announcements, REC head of policy, Gillian Econopouly, said: "Whilst we remain opposed to the immigration cap in principle, it is good news that the Government has heard the concerns of business loud and clear and avoided further tightening the cap for the next two years.

"Although the total cap limit was not reached in 2011/2012, as the economy recovers, businesses will need to access specialist talent from overseas more than ever. The ability to bring in highly-skilled workers is critical to the creation of jobs and growth for our domestic labour market."